The royal family were out in force for Remembrance Day in London today but Prince Harry is facing criticism for breaking a royal rule.

Harry, who was pictured alongside brother William and father Charles, could be seen sporting a beard which goes against British Army practice.

Those who suffer from skin problems or who wear beards for religious purposes are not expected to comply but these are the only reasons permitted for keeping facial hair.

It must be pointed out that Prince Harry retired from active service two years ago but today he attended the parade in the uniform of a senior Blues and Royals officer. 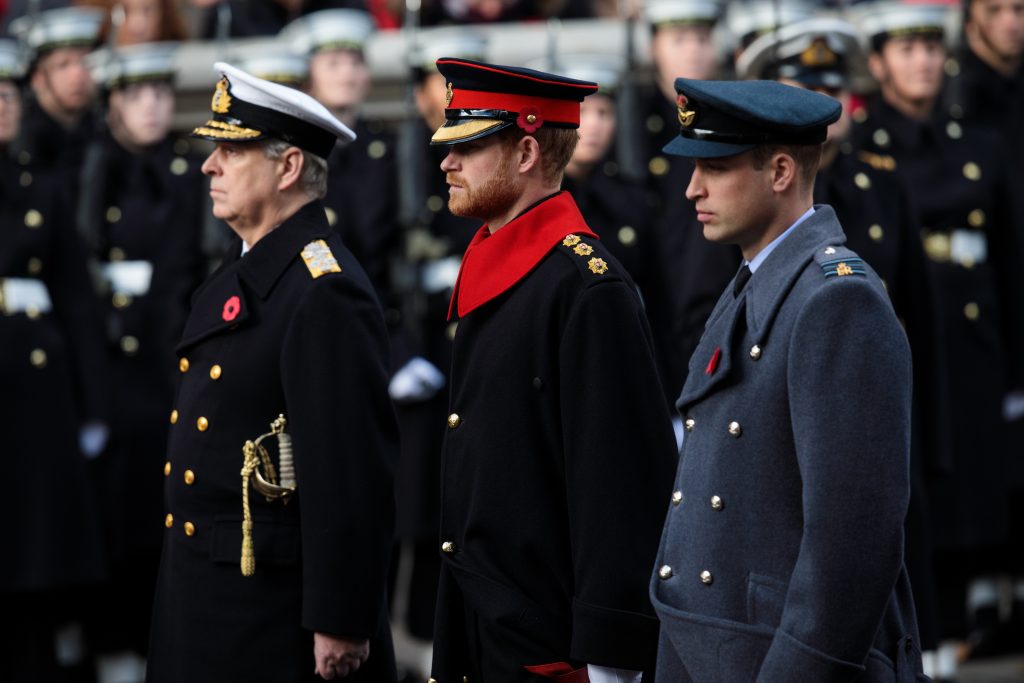 A serving member of the elite cavalry regiment told The Mirror:

"Prince Harry is letting us all down. There’s no place for beards in the Queen’s cavalry".

However, a spokesperson for the Ministry of Defence explained that as the Prince is no longer a 'serving officer', he is not under obligation to obey these orders.

According to The Daily Mail, this spokesperson said:

"On background I can confirm that Prince Harry is no longer a serving officer and therefore does not have to comply with any of these regulations".

popular
You can now apply for tickets to the Late, Late Toy Show
Irish TikTokers are telling their dads they paid €50 for 'premium air' in their tyres
Forget Making a Murderer, This Crime Documentary is Finally on Netflix
Simon Harris gives three urgent options for easing restrictions next week
Khloe Kardashian has JUST confirmed she is pregnant
Not going anywhere: Baby names set to stay popular for the next decade
Here's what happens on every day of your menstrual cycle (roughly)
You may also like
2 days ago
Woman claims two men impersonated police to get into her flat
3 days ago
Tributes paid to Limerick based blogger and model Patrick McLoughney
4 days ago
Olympian and world champion runner Agnes Jebet Tirop found dead in home
4 days ago
Man charged over death of woman shot by toddler during work Zoom call
4 days ago
Brian Laundrie's family issue statement after Gabby Petito cause of death
4 days ago
Murder investigation after death of Irish musician in Georgia
Next Page