Prince Harry has issued a powerful statement against the "ruthless" treatment he says Meghan Markle has received from British tabloids.

The Duke of Sussex issued the statement on the Sussexes official website on Tuesday evening.

The 35-year-old spoke about the "ruthless campaign" against Meghan which has "escalated over the past year, throughout her pregnancy and while raising our newborn son." 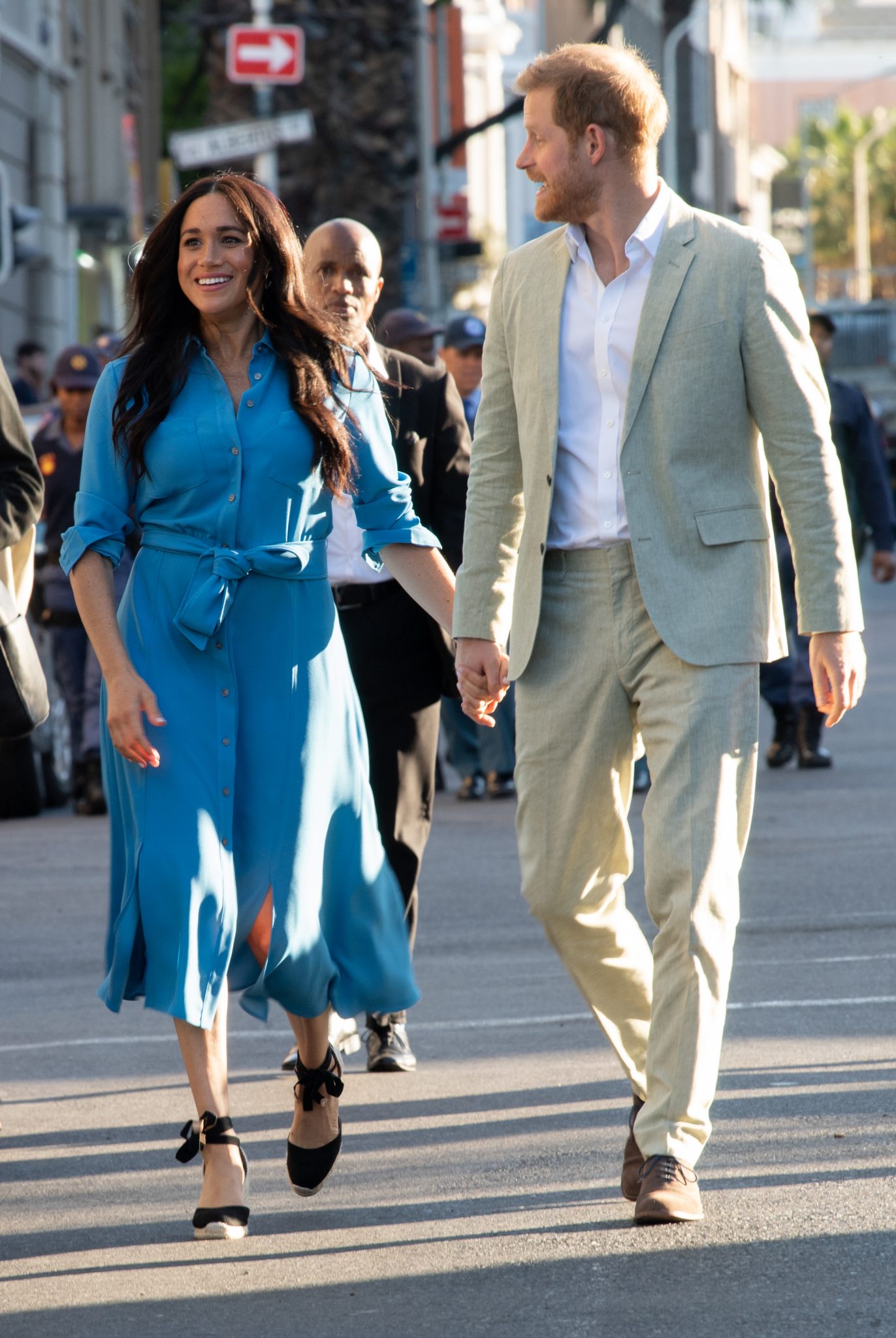 He added that they have “continued to put on a brave face – as so many of you can relate to" and that he was unable to describe how painful it had been.

“The positive coverage of the past week from these same publications exposes the double standards of this specific press pack that has vilified her almost daily for the past nine months; they have been able to create lie after lie at her expense simply because she has not been visible while on maternity leave. 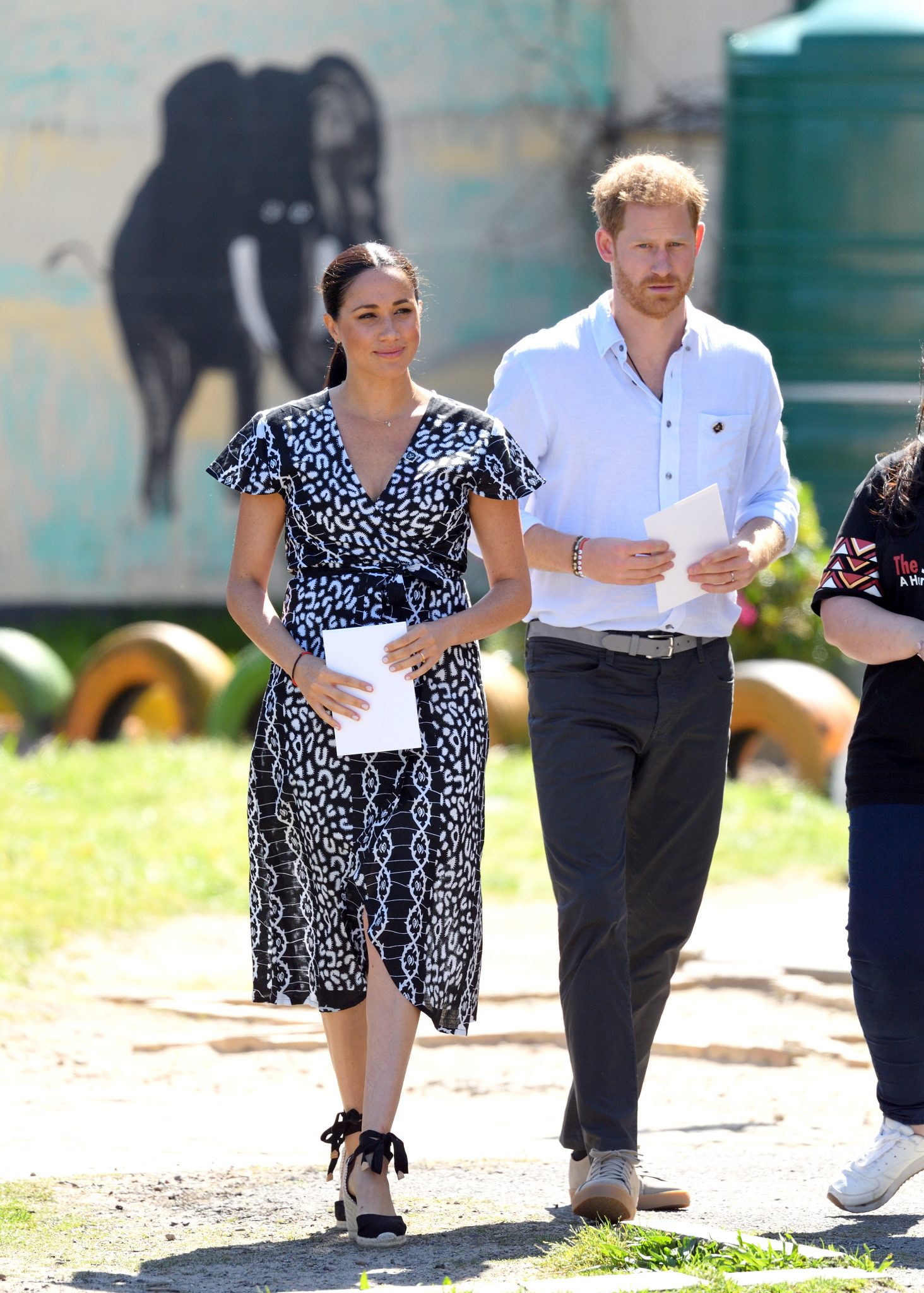 In the statement, he confirmed they would be taking legal action over the publishing of a private letter written by Meghan - and that while the decision to do so "may not be the safe one, it is the right one."

"Because my deepest fear is history repeating itself. I’ve seen what happens when someone I love is commoditised to the point that they are no longer treated or seen as a real person.

"I lost my mother and now I watch my wife falling victim to the same powerful forces.

“We thank you, the public, for your continued support. It is hugely appreciated. Although it may not seem like it, we really need it.” 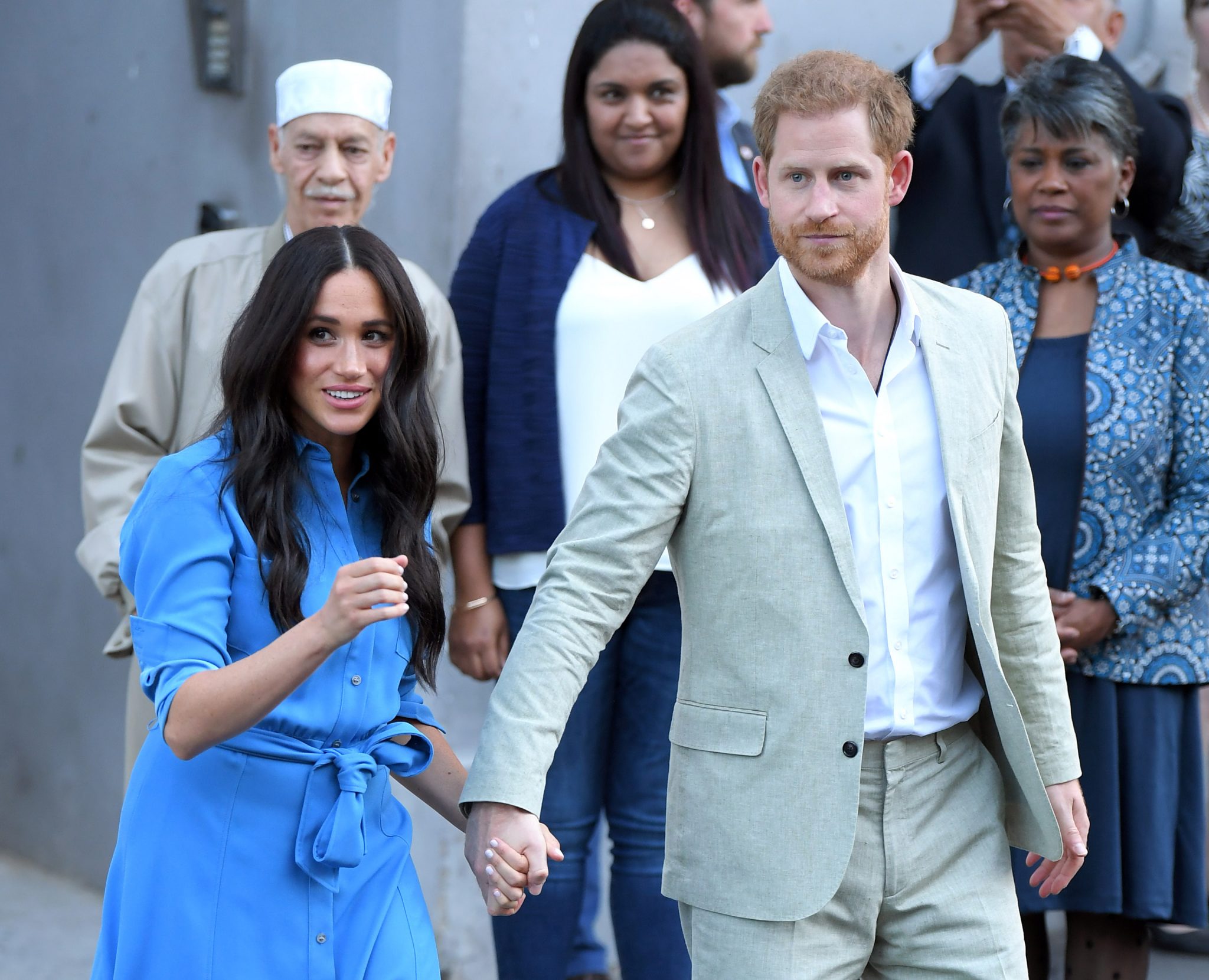 A legal spokesperson from Schillings who are representing The Duchess of Sussex said:

“We have initiated legal proceedings against the Mail on Sunday, and its parent company Associated Newspapers, over the intrusive and unlawful publication of a private letter written by the Duchess of Sussex, which is part of a campaign by this media group to publish false and deliberately derogatory stories about her, as well as her husband.

"Given the refusal of Associated Newspapers to resolve this issue satisfactorily, we have issued proceedings to redress this breach of privacy, infringement of copyright and the aforementioned media agenda”.

The case is being privately funded by the Sussexes. Pending a court ruling, proceeds from any damages will be donated to an anti-bullying charity.

popular
Claire Byrne Live viewers in shock as woman shares family DNA secret
Gogglebox fans show an outpour of support for star after hospital picture
Man behind Marilyn Monroe dress says letting Kim Kardashian wear it was a "big mistake"
Irishwoman killed in Texas after horror car chase crash
The six Eurovision countries with "irregular voting patterns" have been revealed
Christine Quinn confirms if she'll be on the next season of Selling Sunset
Sex educator Jenny Keane is back to answer more of your sex and pleasure questions
You may also like
10 hours ago
The Tattooist of Auschwitz to be made into TV drama
11 hours ago
Britney Spears and Sam Asghari thank fans for support after miscarriage
12 hours ago
Irishwoman killed in Texas after horror car chase crash
13 hours ago
US Congress holds historic UFO hearing after "frequent and continuing" sightings
14 hours ago
How to keep your swimwear sustainable as summer approaches
15 hours ago
Johnny Depp vs Amber Heard: What we learned from the first day back
Next Page