"While the pain runs deep, Jamaica continues to forge its future with determination, courage, and fortitude."

During his trip to Jamaica, Prince William has condemned slavery within the British Empire, and called it "abhorrent".

As The Guardian reports, the royal made the comments at a state dinner on the International Day of Remembrance of the Victims of Slavery.

END_OF_DOCUMENT_TOKEN_TO_BE_REPLACED

In his address, he said: "I strongly agree with my father, The Prince of Wales who said in Barbados last year that the appalling atrocity of slavery forever stains our history.

"I want to express my profound sorrow. Slavery was abhorrent. And it should have never happened. While the pain runs deep, Jamaica continues to forge its future with determination, courage, and fortitude."

He added: "The strength and shared sense of purpose of the Jamaican people, represented in your flag and motto, celebrate an invincible spirit." 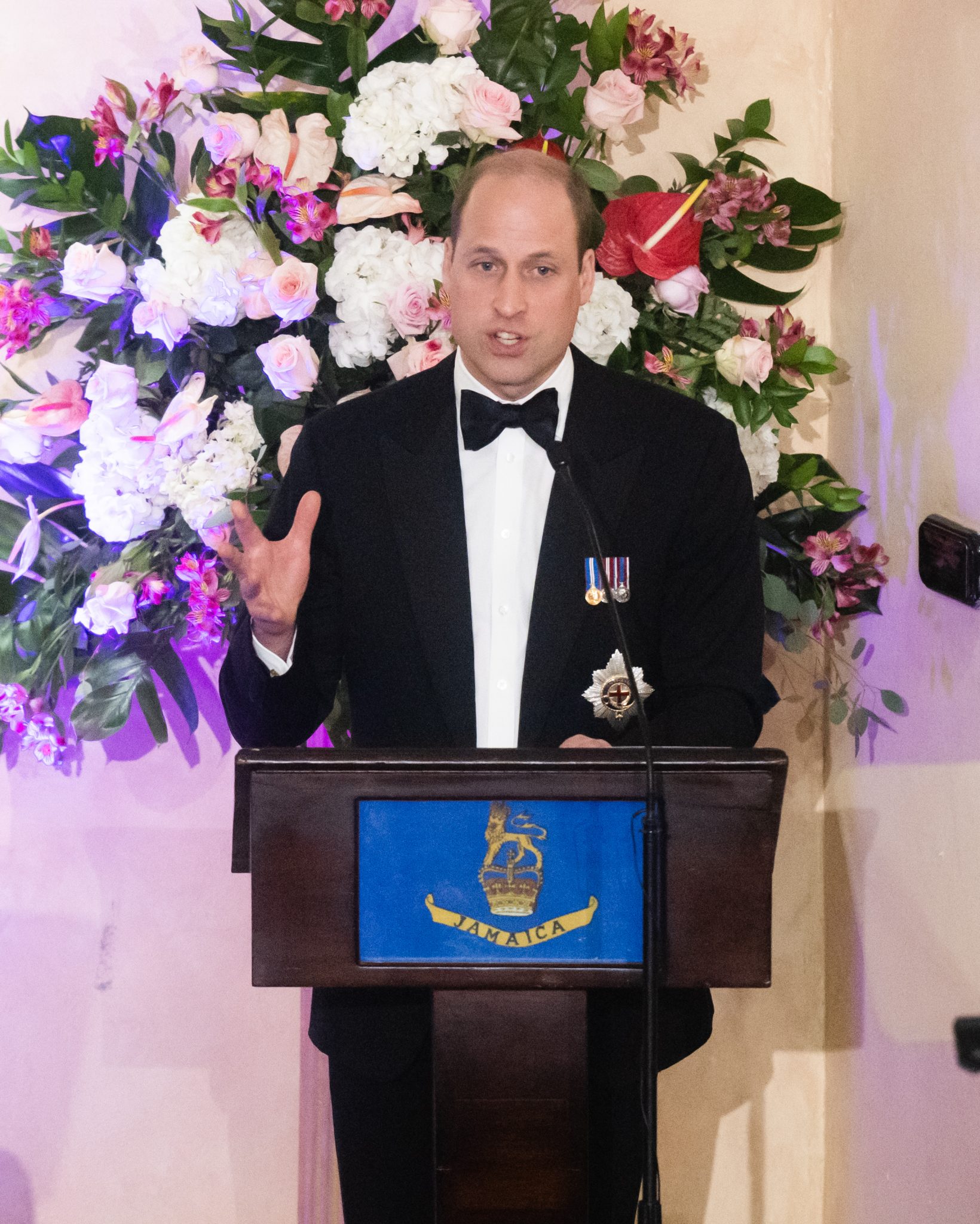 END_OF_DOCUMENT_TOKEN_TO_BE_REPLACED

Prince William then spoke about the Windrush generation, and how they helped "rebuild" the UK in the aftermath of World War II.

He siad: "We are forever grateful for the immense contribution that this generation and their descendants have made to British life, which continues to enrich and improve our society."

The arrival of Kate and William to Jamaica was met with protests, with many Jamaicans expressing their desire for their country to cut ties with the British monarchy completely. A key concern for protesters was that the Royals directly acknowledge how the family benefited from slavery.

END_OF_DOCUMENT_TOKEN_TO_BE_REPLACED

He said: "Jamaica is, as you would see, a country that is very proud of our history and very proud of what we have achieved. We are moving on and we intend to attain in short order (...) our goals, and fulfil our true ambitions as an independent, developed, prosperous country."