"Philip had such an extraordinary impact on countless people through his life."

On the occasion of her 95th birthday, Queen Elizatbeth II issued a new statement regarding her late husband Prince Philip, the Duke of Edinburgh.

Yesterday was the first birthday she spent without the company of her husband in 73 years. 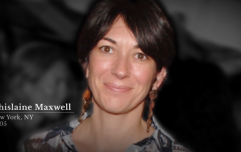 END_OF_DOCUMENT_TOKEN_TO_BE_REPLACED

The couple were married in November, 1947.

In her statement, she expressed gratitude to all those who sent her support over the last two weeks.

"I have, on the occasion of my 95th birthday today, received many messages of good wishes, which I very much appreciate.

"While as a family we are in a period of great sadness, it has been a comfort to us all to see and to hear the tributes paid to my husband, from those within the United Kingdom, the Commonwealth and around the world.

"My family and I would like to thank you for all the support and kindness shown to us in recent days. We have been deeply touched, and continue to be reminded that Philip had such an extraordinary impact on countless people through his life." 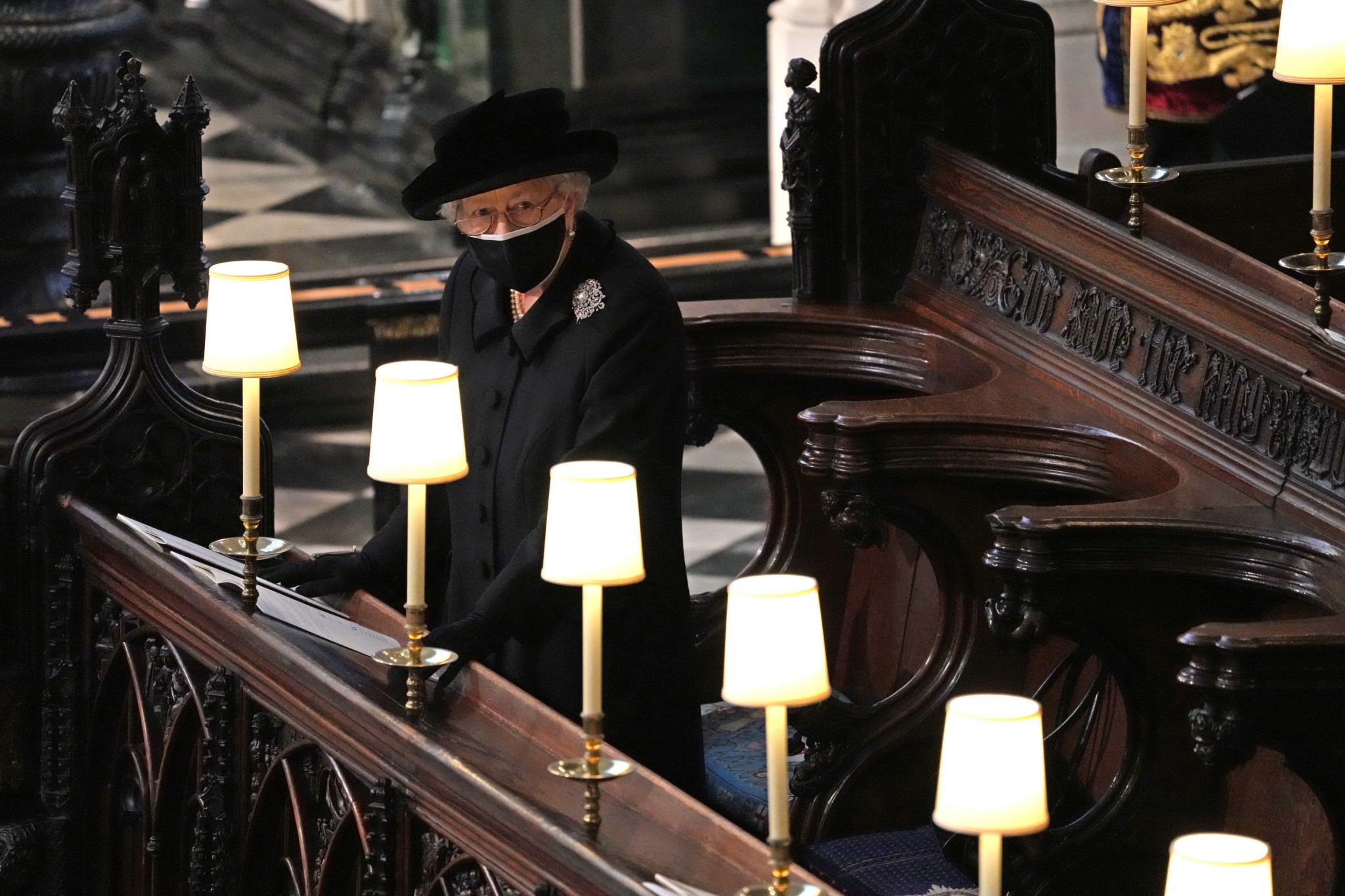 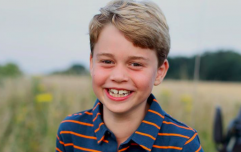 END_OF_DOCUMENT_TOKEN_TO_BE_REPLACED

The funeral for the Duke of Edinburgh took place on Saturday 17 April at St George's Chapel in Windsor. It was live-streamed around the world. Due to Covid-19 restrictions, however, the royal funeral was limited to just 30 mourners, which included the Prince's family members.

Throughout the ceremony, the camera panned to a wreath left by the Queen and a note which appeared to be signed from 'Lilibet'.

Lilibet is a childhood nickname given to the Queen by her father, King George VI. He bestowed it on her as she couldn't pronounce 'Elizabeth' correctly as a little girl.

It is thought that Prince Philip was the last person to refer to the Queen using that nickname.

popular
Miracle baby on the way for bride whose partner died on wedding day
Tributes pour in for 28-year-old primary school teacher killed in London
Garth Brooks gives an update on those Croke Park rumours
WATCH: Dublin Zoo's Wild Lights makes its highly anticipated return
Tributes paid as Sex and the City star Willie Garson dies aged 57
Johnny Depp confirms he will be back as Grindelwald in Fantastic Beasts 3
New 911 call claims Brian Laundrie 'slapped' and 'hit' Gabby Petito
You may also like
2 days ago
Princess Beatrice has given birth to her first child with Edoardo Mapelli
2 weeks ago
Prince William and Kate moving family out of London for more 'privacy'
3 weeks ago
“They’d never force him to go”: Kate and William to decide to send Prince George to boarding school or not
2 months ago
Kate Middleton confesses "mum guilt" around saying goodbye to her children
2 months ago
Prince George to be kept out of limelight after "barrage of social media abuse"
2 months ago
Kate Middleton and Meghan Markle are back talking after Lilibet birth
Next Page