The touching card honouring the Duke of Edinburgh could be seen throughout the funeral.

Queen Elizabeth II used her childhood name 'Lilibet' to sign her name on a note left on her late husband's coffin.

The Queen's father, George VI bestowed the nickname onto her as she struggled to correctly pronounce 'Elizabeth' as a child. 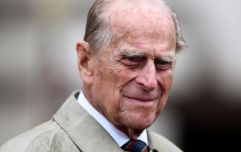 Tributes pour in following the death of Prince Philip

END_OF_DOCUMENT_TOKEN_TO_BE_REPLACED

According to Marie Claire, fewer people used the nickname to refer to the Queen throughout her life. In fact, Philip is thought to be the last person to call Elizabeth II 'Lilibet'.

Throughout the funeral, the camera panned to the note left on the wreath by the Queen. According to reports, the message reads, "In loving memory, Lilibet". 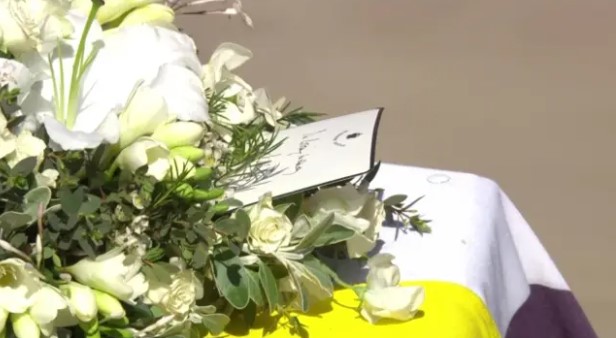 The Prince's naval cap and sword could also be seen beside the wreath.

Last week, the royal family's official social media channels shared a 1997 quote from the Queen about her husband.

She said: "He has, quite simply, been my strength and stay all these years, and I, and his whole family, and this and many other countries, owe him a debt greater than he would ever claim, or we shall ever know."

The couple had been married for over 70 years. 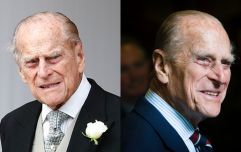 Prince Philip has died at the age of 99

END_OF_DOCUMENT_TOKEN_TO_BE_REPLACED

The funeral for the Duke of Edinburgh took place on Saturday afternoon at St George's Chapel in Windsor. It was live-streamed around the world. Due to Covid-19 restrictions, however, the royal funeral was limited to just 30 mourners, which included the Prince's family members. 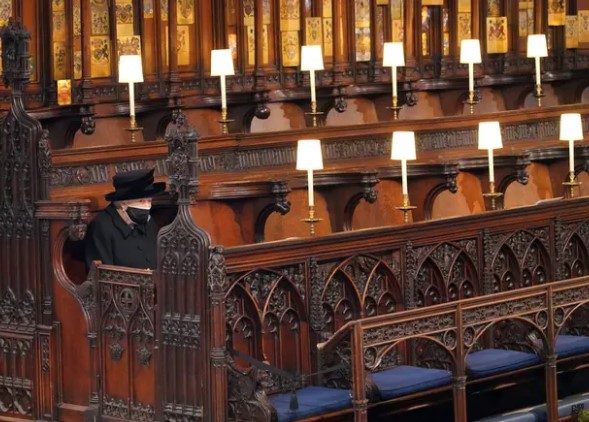 Additionally, the Queen had to sit alone throughout the ceremony. On social media, users described images of the Queen on the pews as "heart-breaking".

The funerary procession was led by the Duke of Edinburgh's children - Prince Charles, Princess Anne, Prince Andrew and Prince Edward, and two of his grandchildren -Prince William and Prince Harry.

13.6 million people tuned in to watch the live broadcast of Prince Phillip's funeral.

Girls With Goals || Her · Ep.161: Feeling Peachy - Sharon Keegan of Peachylean on being an absolute BOSS!
popular
The morning wellness routine I started last year that I now can't live without
The fashion world is OBSESSED with potato brown right now – and for good reason
28 amazing Irish glamping spots for your 2021 staycation
Woman buys 148 year old house, goes viral after finding secret passage way
Someone has ranked the penis size of men from all over the world
London Fire Brigade issues warning over the swing TikTok trend
More footage of Tristan Thompson cheating on Khloe has emerged
You may also like
1 month ago
Prince Harry calls Prince Philip "legend of banter" in new statement after passing
2 months ago
Prince Philip undergoes "successful procedure" for heart condition
1 year ago
Prince Philip has been admitted to hospital just days before Christmas
1 year ago
Prince Philip made a harsh remark about Meghan Markle before her marriage to Harry
2 years ago
Queen Elizabeth received the most BIZARRE gift when she married Prince Philip
2 years ago
Prince Philip's car is currently for sale on Auto Trader, and the price is OUTRAGEOUS
Next Page