Gardaí and animal welfare groups are appealing for information in a horrific case of animal cruelty over the weekend. A pet dog's throat was slashed in the Mayfield area, with the culprits leaving the animal for dead.

"We received a call today from the Guards in Cork to say that they had found a dog in a very bad way. He had lacerations on his body consistent with knife wounds and his throat has also been sliced. He was struggling to breathe and was rushed to the vets. His little body was stone cold and his was in a bad state of shock. The wound to the neck had missed the jugular by centimetres It is believed due to the nature and severity of the wound that a knife must have been the cause, he also has a large laceration to his back end. Tonight he is on fluids for the shock and the vets are trying to stabilise him. This again is an example of extreme cruelty. We will know more tomorrow and will update again then.. Please keep him in your thoughts and hope he pulls through." [SIC] 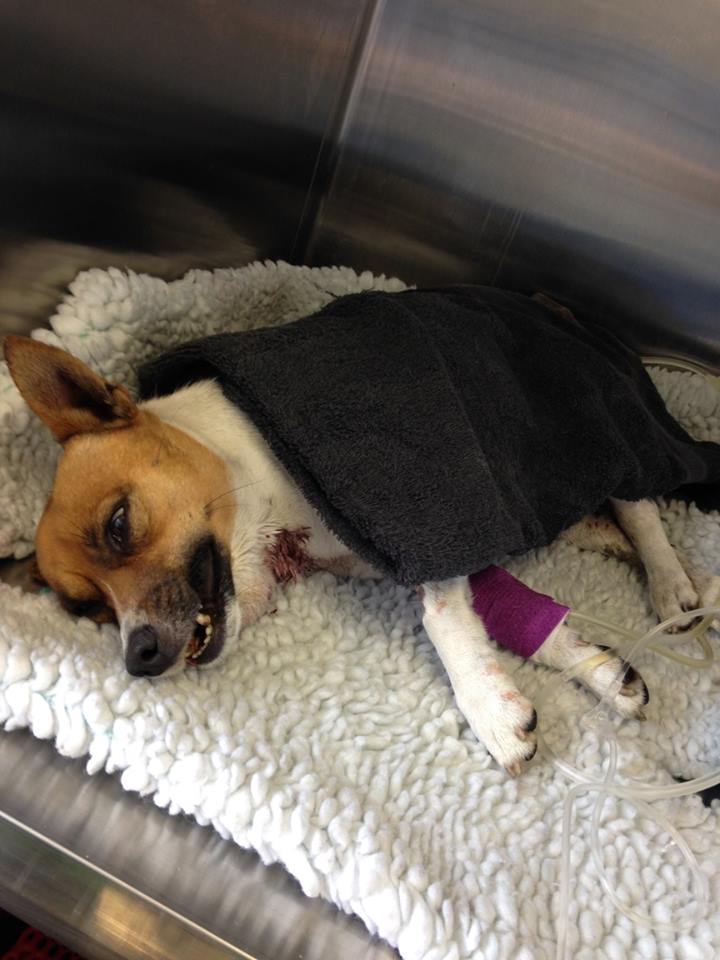 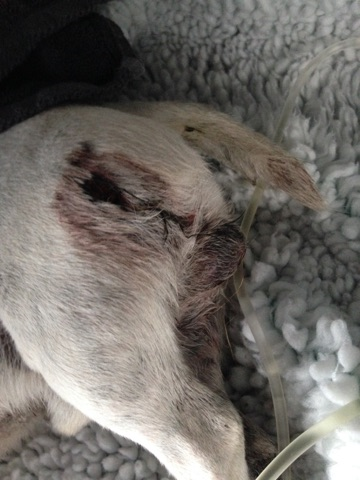 A further update on Monday confirmed the beloved pet's injuries were too great to overcome. 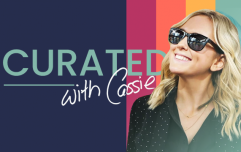 Sushi, lamps and cashmere : Our new show 'Curated With Cassie' is here and it has everything

END_OF_DOCUMENT_TOKEN_TO_BE_REPLACED

Last night we shared the story of little Marvin who was found with horrific and life threatening injuries, his story touched so many hearts, sadly he lost his battle to live. The odds were not stacked in Marvin favour, but we hoped and prayed that he might make it. Our hopes were echoed by thousands who read of his plight, Marvin’s story reached over 180,000 people, if prayers and wishes could have kept him alive Marvin would have lived forever. His family are completely devastated at his fate. So many people have asked if anything can be done to bring the perpetrator to justice. We have been in contact with the guards and they are following up on Marvin’s case. We have been informed there is CCTV footage in the area, and we would also appeal to any members of the public who may have any information to please contact us. Marvin is one of so many animals that suffer and die in this country in appalling circumstances; those involved in rescue across the country have similar stories to share. THE SECOND PHOTO on this post is of a little terrier that came into the care of a rescue in Waterford earlier this week. She found on the road, it appears that chemicals were dropped into her eyes, both eyes were removed, she is of course totally blind, luckily for her she survived. Ireland’s reputation in the world of animal welfare is not one to be proud of. Animal abuse needs to be seen and treated as a criminal act, with custodial sentences handed down by the courts. FOR MARVIN'S SAKE please channel your outrage and sadness into something positive and take a few minutes to email your local TD's, and Minister Coveney (simon.coveney@oir.ie) and ask them to ensure dogs like Marvin did not die in vain and that people who abuse animals will be held to account for their actions. 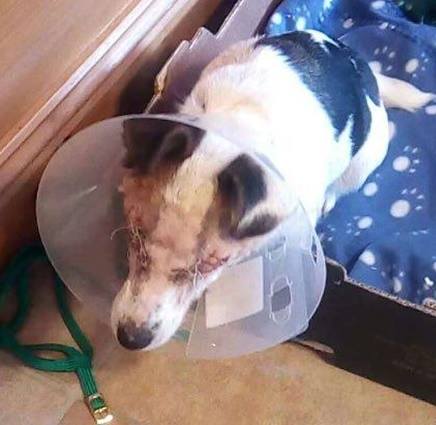 If you know ANYTHING about the incidents described above, please contact the Gardaí.

popular
It turns out we may have been brushing our hair wrong the whole time
WATCH: Former 'Charmed' actress shows off shocking hair loss due to COVID-19
The 2021 Ikea catalogue has been revealed – and it is filled with ideas and inspiration
Three children and two staff test positive for COVID-19 at Meath creche
90-year-old grandfather comes out as gay in viral post and inspires millions!
Katherine Schwarzenegger and Chris Pratt welcome their first baby together
'Selling Sunset' Season 4: Here's everything we know about the hit show
You may also like
2 weeks ago
Outdoor eats: 3 of the best places for food outside in Cork city
2 months ago
5 Cork spots we're dying to hit up once restaurant restrictions are lifted
3 months ago
Have you listened to the hilarious 'I'm Grand Mam' podcast yet?
6 months ago
Gardaí warn of phone scam that could cost consumers a "small fortune"
7 months ago
Eight dogs rescued from 'terrible' hoarding conditions in Co Cork
7 months ago
Nathan Carter announces gig for Cork's Live at the Marquee next summer
Next Page