Rape survivor jailed for having stillbirth acquitted of all charges

A rape survivor who was jailed for having a stillbirth has been acquitted of all charges.

Evelyn Hernandez was 18-years-old when she was raped by a gang member in her native El Salvador.

In 2016, she experienced a stillbirth when her baby died of  'aspiration pneumonia', breathing in amniotic fluid as he left the womb.

Prosecutors accused Hernandez of having an abortion and she was sentenced to 30 years in prison for aggravated homicide.

She was finally acquitted of all charges this week. 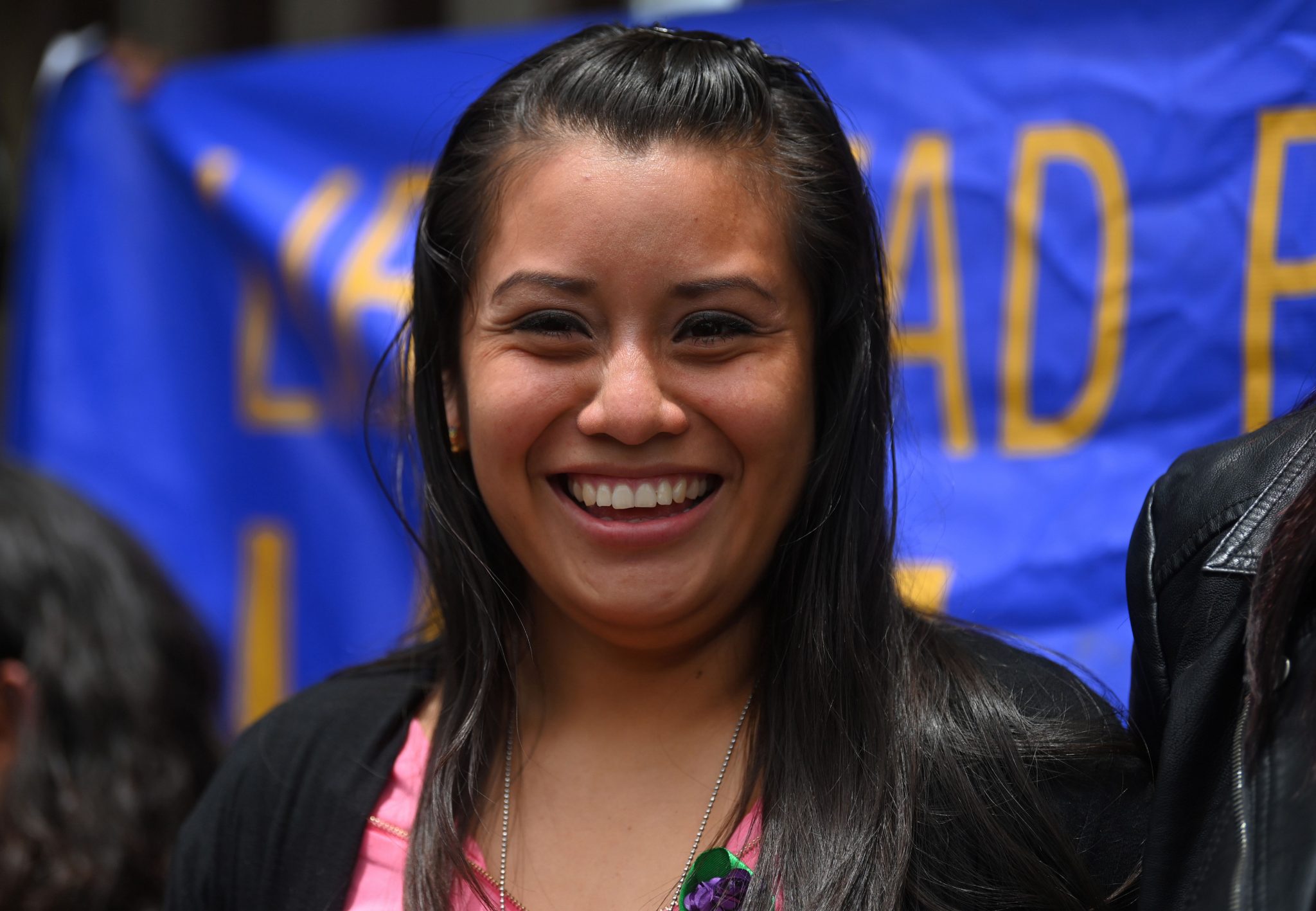 The Associated Press reports that Hernandez, who served 33 months of her prison sentence, exited the courthouse yesterday (August 19) visibly emotional.

She was met by dozens of women who had campaigned for her release since she was granted a retrial back in February.

END_OF_DOCUMENT_TOKEN_TO_BE_REPLACED

“Thank God, justice was done,” she said following the verdict. “I also thank you who have been present here.”

El Salvador is one of six countries in Latin America where there is a complete ban on abortion under all circumstances. The others are Bolivia, Colombia, Haiti, Panama, and the Dominican Republic.

This ban includes cases of rape, incest, and where there is a substantial risk to the life of the mother.

Hernandez had served 33 months of her 30 year sentence before her sentence was annulled earlier this year.

Dozens of women in El Salvador prisons have similar convictions.