Expect to see a hell of a lot of online chatter about this.

The highest-paid RTÉ personalities from 2015 have been revealed, with Ryan Tubridy topping the list in terms of earnings on €495,000-per-annum.

END_OF_DOCUMENT_TOKEN_TO_BE_REPLACED

The top three earners in the national broadcaster are men, with Ray D'Arcy and Joe Duffy second and third on €400,000 and €389,988 respectively.

Miriam O'Callaghan is the top earning female broadcaster at RTÉ on a salary of €299,000 - almost €90,000 behind Duffy - with Marian Finucane and Seán O'Rourke in fifth and sixth place respectively.

Six One presenter Bryan Dobson is among the ten best-paid stars at RTÉ on a 2015 salary of €195,913 but his colleague Sharon Ní Bheoláin is not on the list. 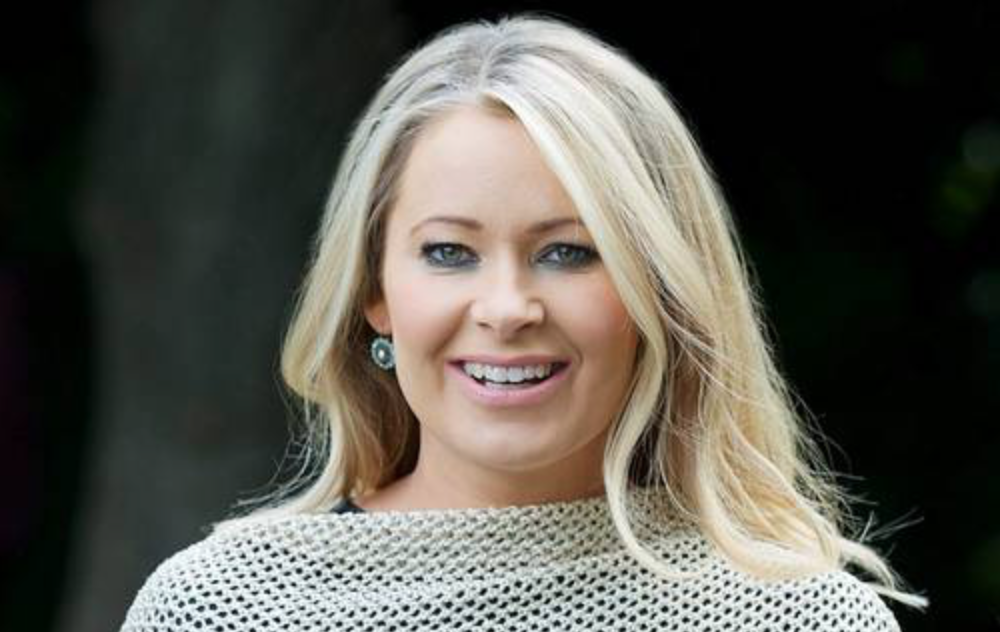 END_OF_DOCUMENT_TOKEN_TO_BE_REPLACED

Ní Bheoláin recently hit out at the gender pay gap in Montrose in light of the figures from 2014.

"As someone who values her privacy the very notion of sharing my salary with your newspaper is abhorrent to me," she told the Sunday Independent.

"I do recognise, however, inequality and gender pay are key social issues in need of examination and so it would be cowardly of me not to comment.

"I can confirm the 2014 pay disparity you reference was accurate. However, this pay gap has since narrowed. In return for a pay rise, I have also undertaken extra duties.

"I believe that I am well remunerated, but, for the record, my pay is still considerably less than that of Bryan's. I won't be commenting further."

RTÉ is currently conducting a review of pay and gender equality across the organisation.

popular
Tasha Ghouri hits back at another islander who called her relationship fake
Baby found unattended in pram in Dublin, Gardaí reveal
Joanna Cooper heartbroken after her mum is diagnosed with dementia
Blake Lively cast in film adaption of It Ends With Us
Love Island first look: The Hideaway is open tonight as Ron has something to tell Lana
Gwen Stefani reportedly pregnant with baby number four
Conor Mcgregor hit by car ‘at full speed’ while cycling
You may also like
4 days ago
Charlie Bird struggling with 'crying non-stop' but promises not to "give in"
2 weeks ago
2FM's Carl Mullan and wife Aisling suffered recent pregnancy loss
1 month ago
The Dancing With The Stars couples have been revealed
1 month ago
RTE announces Operation Transformation is returning to our screens
1 month ago
Miriam O'Callaghan says her sister's tragic death made her life life to the fullest
2 months ago
Tracy Clifford: "Half the population are female, you have to be represented on air."
Next Page