More and more women are speaking out about pay inequality every day.

From Emma Stone to Maryl Streep to Jennifer Lawrence, the last few years have seen an influx of women in the limelight speaking openly and candidly about the fact that they have had to deal with pay inequality issues during their careers. 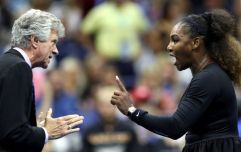 END_OF_DOCUMENT_TOKEN_TO_BE_REPLACED

As it stands, white women in American currently make 77c to the white man's dollar.

But this disparity doesn't just happen because of gender - it's also affected by race too.

Serena Williams recently penned a powerful essay on how the pay gap affects black women in the States.

In Fortune magazine, the professional tennis player wrote that growing up she was told she couldn't succeed because of the colour of her skin. 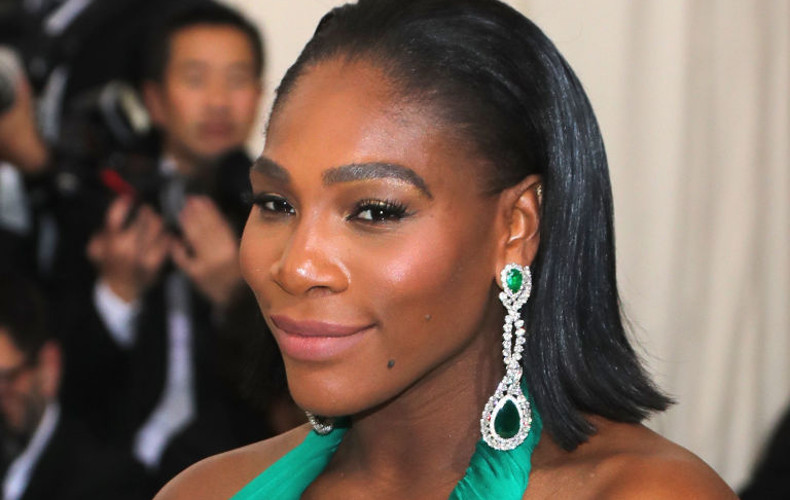 Williams said that although she was lucky enough to break through, there are still millions of black women around America who are struggling against poverty, discrimination, and sexism.

"For every black woman that rises through the ranks to a position of power, there are too many others who are still struggling.

Most black women across our country do not have the same support that I did, and so they often don’t speak out about what is just, fair and appropriate in the workplace. When they do, they are often punished for it."

Writing on Black Women's Equal Pay Day, which highlights the fact that black women make 37c less than the average white man, Williams urged women to speak out about this gross inequality.

"Be fearless. Speak out for equal pay. Every time you do, you’re making it a little easier for a woman behind you. 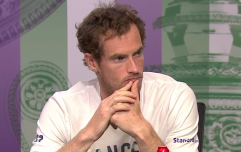 END_OF_DOCUMENT_TOKEN_TO_BE_REPLACED

Williams also partnered with SurveyMonkey to find out what Americans think about the pay gap.

The findings revealed that 69 percent of black women believe there is a pay gap, while 44 percent of white men think the issue exists.

Similarly, almost two thirds of black women said that they notice major obstacles for women of colour in the workplace.

Following the publication of the essay, Williams took to Twitter to share a photo of herself wearing a 'Phenomenal woman' T-shirt.

July 31 is Black Women's Equal Pay Day. Black women are the cornerstone of our communities, they are phenomenal, and they deserve equal pay. pic.twitter.com/XOHyIdbYPc

They were also sporting the grey T-shirts featuring the title of Maya Angelou's inspirational poem about deconstructing stereotypes and exhibiting self-confidence.

July 31 is #BlackWomensEqualPay Day: it represents the # of days into 2017 a black woman must work 2 earn same pay a white man made in 2016. pic.twitter.com/9yZnjsOR7o

July 31 is #BlackWomensEqualPayDay. Black women are the cornerstone of our communities, they are phenomenal, and they deserve equal pay. pic.twitter.com/PrpcktD7eG

popular
Bride asks for divorce day after wedding following groom's disrespectful cake stunt
Natalie Imbruglia's Torn is actually a cover and the original just isn't the same
Gwen Stefani reportedly pregnant with baby number four
Molly Mae fans are shocked after finding out how much Bambi's crib cost
Apparently, this is the reason behind Chris Martin and Dakota Johnson's split
Paige Thorne plans to have her implants removed as she opens up on her struggle with body image
Why Are Men so Obsessed With Boobs? The Answer is Pretty Surprising...
You may also like
3 years ago
Serena Williams wins first title in three years, donates prize money to Australian bushfire relief
3 years ago
Serena Williams had a pretty stunning bridesmaid dress for her sister-in-law's wedding
3 years ago
Serena Williams' untouched Harper's Bazaar cover shoot is next level incredible
3 years ago
Meghan Markle really upset royal fans at Wimbledon last week with this request
3 years ago
The distinct meaning behind Serena Williams' Swarovski Nike brooch
3 years ago
PlayXPlay: Katie Taylor debate, Serena Williams loss and the World Cup
Next Page