*This article contains references to sexual assault, rape, and kidnap.

Criminal proceedings against the officer involved will now take place.

An officer with London's Metropolitan Police has been charged with rape.

END_OF_DOCUMENT_TOKEN_TO_BE_REPLACED

PC David Carrick from Steveange was arrested on Saturday. He is currently in custody and will appear at Hatfield Remand Court by video link this morning.

He has since been suspended from the force.

According to Metro, Carrick was off-duty when the alleged rape took place on 4 September last year.

In a statement, on Carrick's charge, the Metropolitan Police Commissioner Dame Cressida Dick said: "I am deeply concerned to hear the news today that an officer from the Met’s Parliamentary and Diplomatic Protection Command has been arrested and now charged with this serious offence.

"I fully recognise the public will be very concerned too."

She added: "Criminal proceedings must now take their course so I am unable to comment any further at this stage." 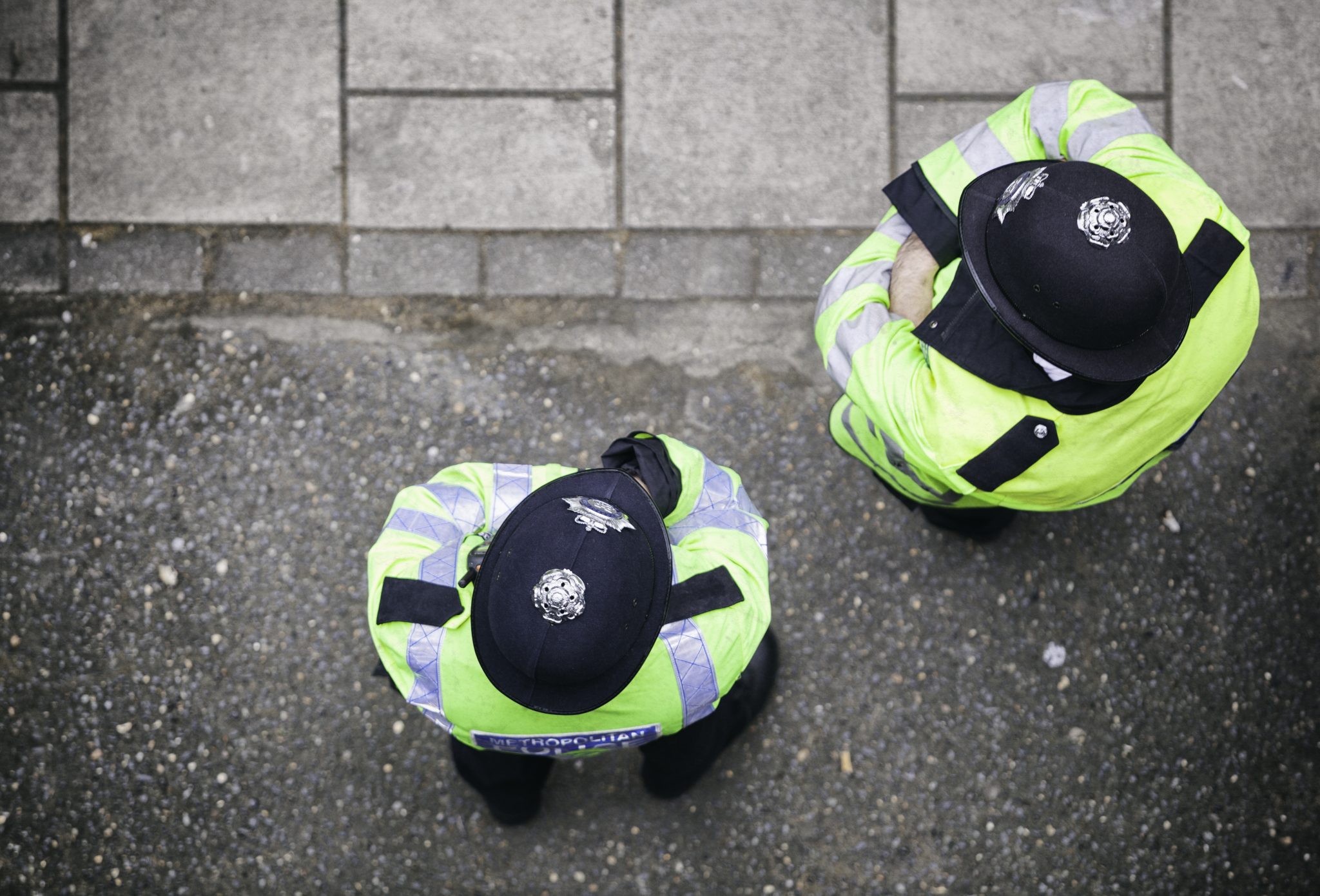 Carrick was employed in the Met's Parliamentary and Diplomatic Protection Command, which is the same unit Wayne Couzens worked in. Last week, Couzens was given a whole life order for the kidnap, rape and murder of Sarah Everard.

END_OF_DOCUMENT_TOKEN_TO_BE_REPLACED

It's been reported that Couzens produced his warrant card to handcuff and "arrest" Ms Everard.

The Met Police are currently being investigated by the Independent Office for Police Conduct to determine if the force failed to properly investigate two cases of indecent exposure against Couzens days before Everard's death.

Since details of the murder of Sarah Everard has emerged, many have expressed their distrust in the UK's police force. Moreover, the police have attracted criticism for advising women to "flag down a bus" if they are alarmed by a lone police officer.

popular
Here are the baby name trends set to dominate 2023
Love Island's Faye Winter says she feels like she's "failing" as an influencer
Selena Gomez calls out "vile and disgusting comments" following Hailey Bieber interview
Stacey Solomon addresses previous comments about the monarchy
5 delicious brunch spots around Ireland to try out on your next trip with the girls
First Look at David Seaman and Frankie Poultney's Wedding...
Brian Conley Reveals The Truth About His Exit From I'm A Celebrity... Get Me Out Of Here
You may also like
8 hours ago
Lottie London launches Halloween collection with colour-changing makeup
8 hours ago
A breakdown of what exactly is going on with Ned from The Try Guys
9 hours ago
This DIY kit completely transformed my dry, brittle hair in no-time
10 hours ago
An Irish Fundraising Platform is making giving easier this winter
10 hours ago
PrettyLittleThings are launching an inclusive range of mastectomy lingerie
11 hours ago
Dr Doireann O'Leary's top tips on managing acne prone skin and breakouts
Next Page