Newsreader Sharon Ní Bheoláin has confirmed that she has made a formal complaint to RTÉ following a row in the newsroom this week.

Sharon is believed to have taken issue with a decision made by Jon Williams, RTÉ's head of news and current affairs.

The row is thought to be the reason she did not appear on the nine o'clock news on Wednesday night.

She was also missing from the programme the following two nights.

Sharon, who has worked for the national broadcaster for over two decades, was said to be upset when it was decided that Caitriona Perry would co-anchor the news from Westminster on Wednesday night. 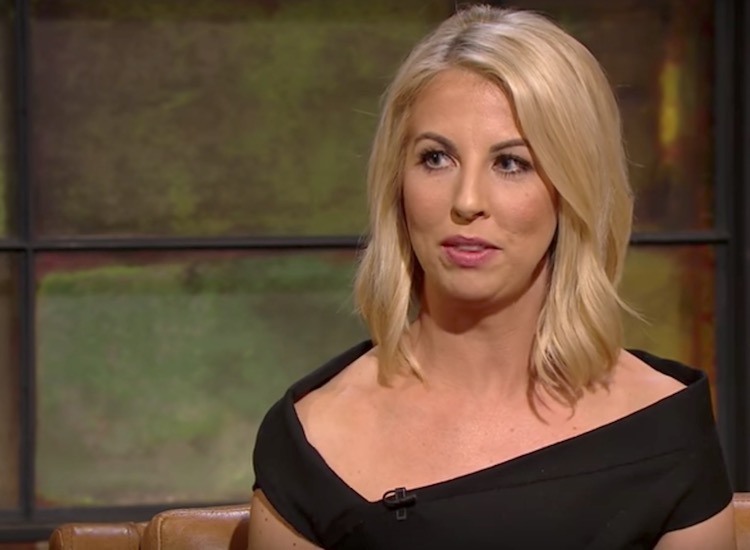 A report in the Irish Mail on Sunday states that Sharon felt that this would undermine her position as the presenter of the show.

She confirmed that she had made a complaint. 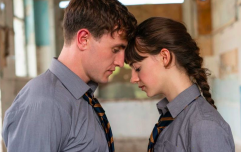 END_OF_DOCUMENT_TOKEN_TO_BE_REPLACED

"Arising out of events last week, I initiated a formal grievance procedure with RTÉ.

"Until the matter is dealt with through the appropriate channels it would be unwise for me to comment."

Sharon moved to the nine o'clock news from the Six-One earlier this year, taking over from Brian Dobson.

She was replaced on the Six-One by Caitriona Perry and Keelin Shanley.

popular
Staycation: 10 bargain buys to turn your back garden into a chic hotel patio
H&M launches brand new surf collaboration collection – and we're ready to hit the waves
Penneys set to reopen Irish stores next week with social distancing measures in place
People are freaking out thinking that their star signs have changed
So, William and Harry have a step sister... and who knew?
Someone has ranked the penis size of men from all over the world
Here's what happens on every day of your menstrual cycle (roughly)
You may also like
21 hours ago
Love/Hate is back on RTÉ and we're so excited to experience it all over again
1 month ago
"Suddenly, all the behaviours that you're watching feel amazing" Lenny Abrahamson on watching the Normal People TV series through the lens of the Covid-19 crisis
1 month ago
"I'm confident we've done it justice." Actor Paul Mescal on playing Connell in the new TV version of Sally Rooney's Normal People
1 month ago
'It's a different way of watching those two characters exist': Daisy Edgar-Jones on the TV adaptation of Sally Rooney's Normal People
2 months ago
#stayathome: RTÉ to broadcast coronavirus concert special featuring Billie Eilish, Paul McCartney and other huge names
2 months ago
RTÉ share details of new classic movie schedule - and it all kicks off tomorrow
Next Page