Simon Cowell hints about being sexually harassed early in his career

'As a kid I was put in situations.'

If recent revelations of sexual harassment in showbiz have taught us anything, it's that no-one is immune to being targeted.

Lesser-known stars and household names alike have opened up about being victimised by powerful people in the industry. 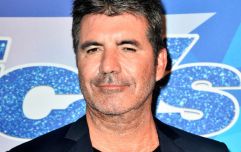 END_OF_DOCUMENT_TOKEN_TO_BE_REPLACED

Now Simon Cowell is the latest big name to comment on the wave of accusations, hinting that he too was harassed early in his career.

"Look, I have grown up in the music business," he told the Sun.

"Even as a kid I was put in situations when I was first working you know, it’s not a very nice business." 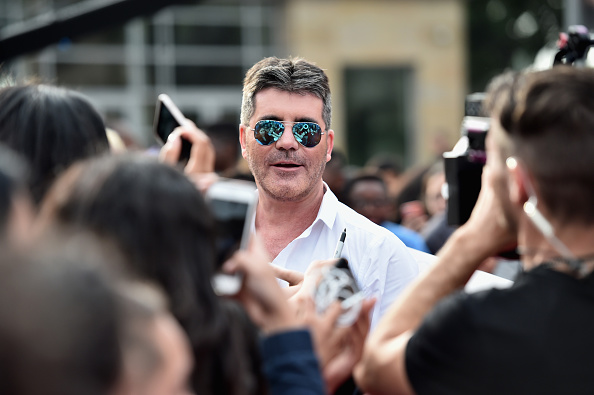 He didn't elaborate on what the situations were or who was involved but said he believed that the culture of misconduct will change and that those involved will be punished.

"Well, I do (think there will be change) actually to be honest with you.

"But people get what they deserve. That’s all I’m going to say." 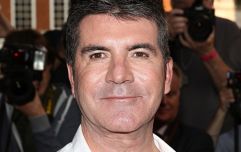 END_OF_DOCUMENT_TOKEN_TO_BE_REPLACED

Simon got his start in the industry as a teenager in the late 1970s, working in the mail room at EMI Music Publishing in London where his father was an executive.

He later branched out with his own labels. His net worth was estimated at around €370 million in 2015.

popular
At least seven bodies have been found in search for Brian Laundrie
Gogglebox's Paige Deville never wants to speak to mum again after quitting show
Shirley Ballas shares update after getting lump checked
Wait... Are Maura Higgins and Giovanni Pernice back together?
Notebook and backpack belonging to missing Brian Laundrie found alongside human remains
Groom kicks out wedding guests after they all wear white
Police investigating viral video of child being 'forced' to have ears pierced in UK
You may also like
2 months ago
ITV says there are "no current plans" for a next series of The X Factor
2 years ago
Love Island viewers were convinced they saw Simon Cowell in the villa last night
2 years ago
Simon Cowell to relaunch Celebrity X Factor in desperate bid to save ratings
2 years ago
Ant McPartlin returns to BGT tonight and Amanda Holden says there's one adorable moment
2 years ago
Simon Cowell has completely axed X Factor auditions for 2019
2 years ago
Fans can't BELIEVE how different Simon Cowell looks in this Instagram snap
Next Page