An independent review is to be carried out after the deaths of a woman and her newborn son at Cork University Maternity Hospital this week, the Health Minister has announced.

Limerick woman Marie Downey died after an apparent fall on Monday morning in a private room in the hospital.

Her newborn son Darragh was injured in the fall and lost his fight for life on Tuesday evening.

It has emerged this week that there were just three midwives caring for 31 new mothers at the time of the incident.

Midwives at the hospital, who have repeatedly complained about staffing levels are said to be upset by the deaths, the Irish Times reports.

As well as staff, the review will look at why Ms Downey, an epilepsy sufferer, was put in a single room and whether the cot sides on her bed, which are used to keep a patient from falling out, were raised at the time of her fall. 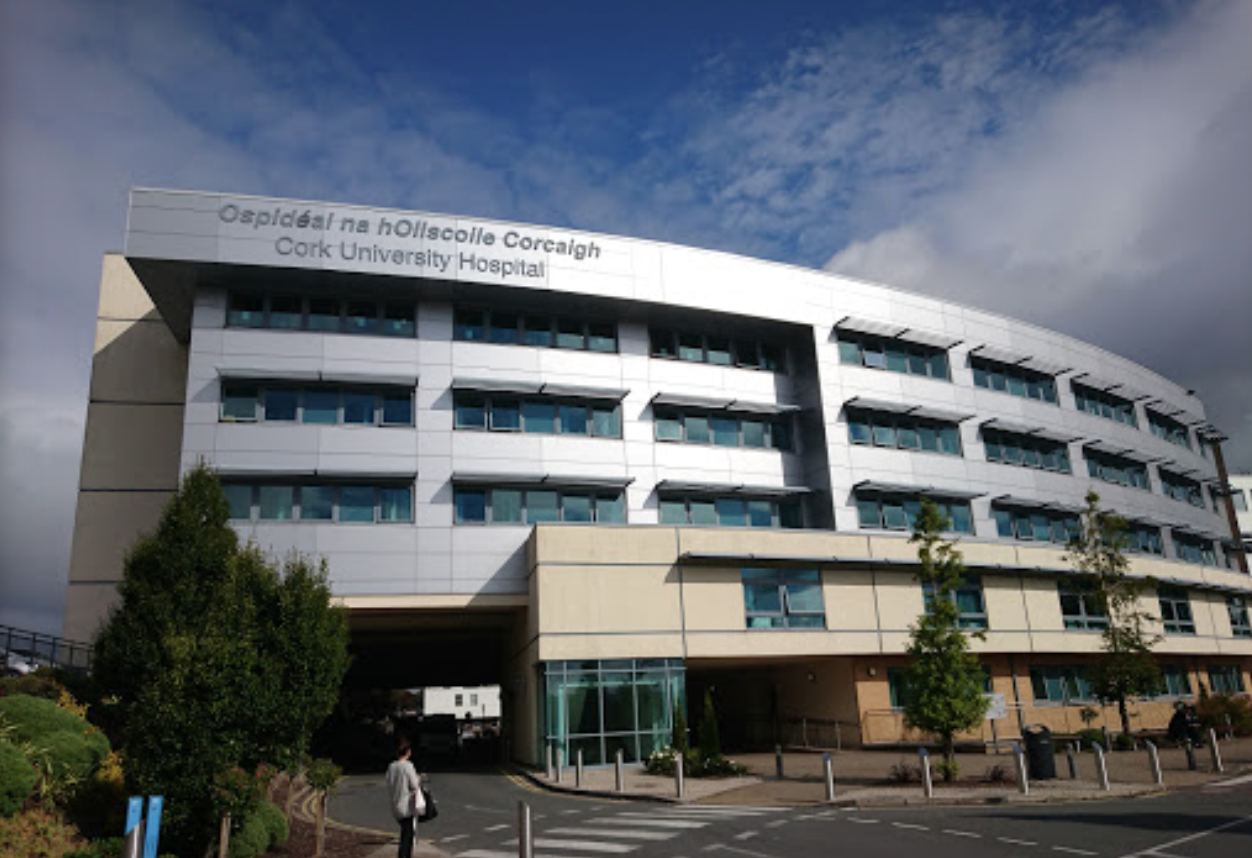 The hospital has described the deaths as a "tragic occurrence" and announced that it would be carrying out its own investigation into what happen.

END_OF_DOCUMENT_TOKEN_TO_BE_REPLACED

Announcing the review, Minister Simon Harris said that such an investigation is now standard in cases like this.

He also offered his condolences to the family of Ms Downey.

"This is an extraordinary tragedy," he said.

“It is just so upsetting and devastating to have a mother and her newborn son pass away in one of our hospitals."

The funeral of Ms Downey and baby Darragh in Ballyagran, Co Limerick on Saturday.

popular
Katie Hopkins refuses to wear a mask on flight from LA to London
Kourtney Kardashian and Scott Disick are officially back together
The Queen has banned Meghan Markle from wearing any of Princess Diana's jewellery
Boyzone's Keith Duffy set to for the next I'm a Celeb Get Me Out of Here
Reindeer ornament includes penis, people excited by this
Someone has ranked the penis size of men from all over the world
Why Are Men so Obsessed With Boobs? The Answer is Pretty Surprising...
You may also like
14 hours ago
"He was only in his 40s:" Laura Whitmore reveals cousin passed away from Covid-19
1 day ago
Bodies of two children and an adult discovered in Dublin
6 days ago
Government vote to seal mother and baby home records for the next 30 years
1 week ago
Woman in court in connection with the identifying of boy found guilty of Ana Kriégel on social media
1 week ago
Gardaí investigating after body of woman and infant boy found in Dublin
1 week ago
John Travolta's nephew, Sam Travolta, passes away aged 52
Next Page