Some rather intriguing findings here indeed.

It’s the 12th year of Pfizer’s annual health index, which was launched to produce findings relating to perceived health, wants and attitudes of us Irish – this year with a particular emphasis on work related health.

The results proved surprising in some ways and not so astonishing in other respects. First of all, us Irish take an average of 3.56 sick days from work – sure we’re hardly sick at all. Or do some of us simply struggle on despite feeling under the weather? 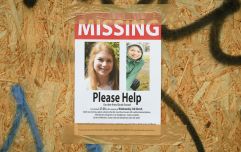 END_OF_DOCUMENT_TOKEN_TO_BE_REPLACED

Sixty-two percent reported moderate to high levels of stress in the workplace while the vast majority of us (75 percent) have never spoken to our boss relating to any issues regarding our health because – and this is rather sad – we don’t feel they’ll truly understand or have the ability to help us. 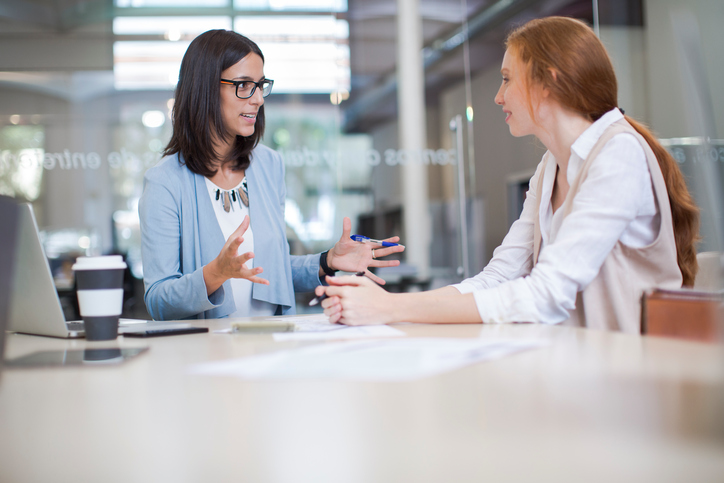 On a happier note, those who did take the plunge and have the chat with their superior regarding matters of health (80 percent) found that the boss took it rather well and rated the response good to excellent. It’s always relieving to know there are understanding bosses out there.

We also seem fortunate in the sense that the majority of those asked said they felt they balance work and private life rather well. No doubt the fact that 51 percent have the ability to work flexible hours played a part in this.

Other interesting revelations include matters relating to medical cards – 42 percent were shown to hold one and since 2010 the number of people in possession of one has remained steady at recessionary levels.

It also turns out that Irish people believe the government’s major priorities include (in this order) health, education and job creation. Can’t argue with that.

Girls With Goals || Her · Ep.161: Feeling Peachy - Sharon Keegan of Peachylean on being an absolute BOSS!
popular
The DIY frozen coffee recipe that's so delicious you'll never pay for an iced latte again
Here's what happens on every day of your menstrual cycle (roughly)
Someone has ranked the penis size of men from all over the world
Drunken strawberries is the surprising summer treat we all need in our lives
5 best road trips to do in Ireland this summer
Who is Monica Rose? 6 things to know about the stylist the Kardashians have allegedly dropped
A royal insider has revealed the truth behind Meghan and Kate's rumoured feud
You may also like
15 hours ago
"World's most premature baby" given 0% chance of survival celebrates first birthday
5 days ago
Know Your Queer History: "It was a dangerous time, and people tend to forget that"
1 week ago
Struggling to sleep in the heat? This viral TikTok hack is making people sleep in just minutes
1 week ago
Opinion: We can all learn something from Naomi Osaka
2 weeks ago
This Co. Kildare company is hand pouring gorgeous female form candles
2 weeks ago
Ice cream makers and popcorn makers are coming to Aldi next month
Next Page