Under their regime, all university classes must be segregated.

The Taliban's new higher education minister has banned Afghan women from studying alongside men at university.

After they took over the country last month, the Taliban said that they would implement less extreme rules than 1996-2001 Taliban rule. However, their new ban on mixed-gender education in Afghanistan contradicts this claim. 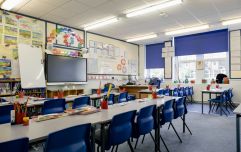 END_OF_DOCUMENT_TOKEN_TO_BE_REPLACED

Minister Abdul Baqi Haqqani said at a press conference that the country has "no problems in ending the mixed-education system" and said that the people will "accept it".

The new ban will only allow Afghan women to attend university if they wear an abaya, a niqab and only if their classes are segregated by sex, or divided by a curtain.

There are a number of concerns over the ban, particularly from universities where it's not feesible for classes to be divided according to sex due to a lack of resources. 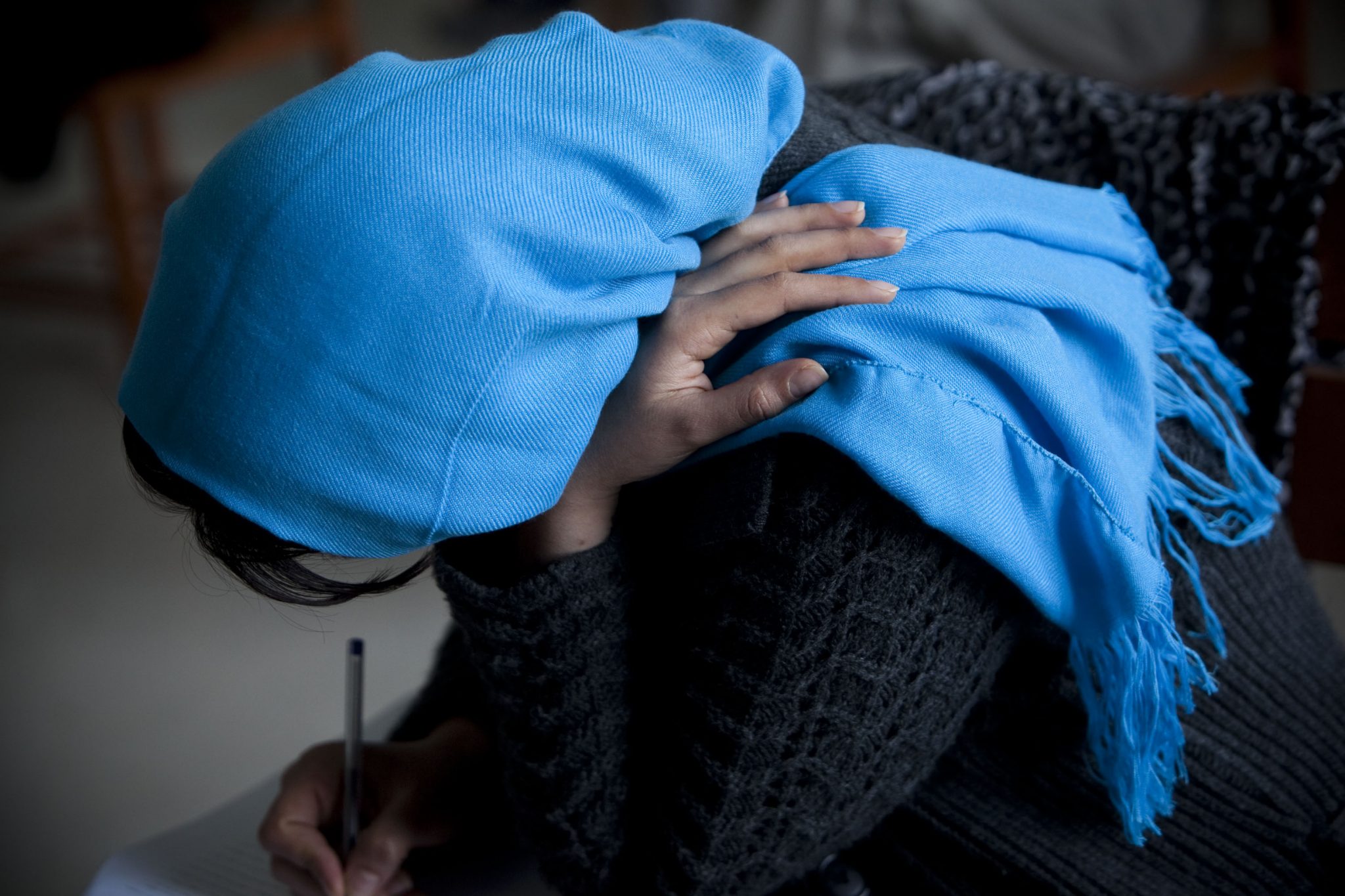 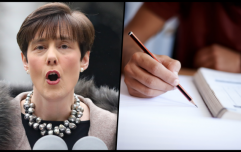 END_OF_DOCUMENT_TOKEN_TO_BE_REPLACED

Mr Haqqani, however, claimed that women's education could still continue. He said that there were plenty of female teachers available, and that alternative solutions could be used in certain circumstances.

He said: "It all depends on the university's capacity. We can also use male teachers to teach from behind a curtain, or use technology."

Before the Taliban's takeover, Afghan women were allowed to attend university classes alongside men. They also did not have to conform to any dress code. In fact, the number of women enrolled in higher education in the country was at a record high. A number of institutions, including Herat University and Ghalib University had more female students than male students. 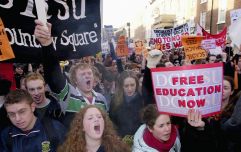 END_OF_DOCUMENT_TOKEN_TO_BE_REPLACED

The Taliban's full agenda has yet to be made clear, though they have claimed that their new framework would be more respectful of the rights of women and girls. This came with the stipulation that their rights would be delivered within an "Islamic framework". Recently, the Taliban spokesman Sayed Zekrullah Hashimi told an interviewer that the role of women in Afghanistan is to give birth and raise children.

popular
Dublin Airport in "shambles" after weekend of chaos
3 simple but effective ways to prep your skin for the summer
Opinion: Why is everyone obsessed with Alexa Demie's age?
Why Are Men so Obsessed With Boobs? The Answer is Pretty Surprising...
Coleen Rooney shares "suspicious" DM she received from Rebekah Vardy before Wagatha Christie
Doctor Strange actress Zara Phythian receives 8 years for child sexual abuse
The Greatest Showman is becoming a Broadway musical and we need a second
You may also like
2 months ago
Why do we still have single-sex schools in 2022?
4 months ago
Finishing school and don't know what's next? This might help
5 months ago
Calls for schools to close early in Seanad as Covid "running riot"
5 months ago
Student nurses say education impacted during pandemic and staffing shortages
5 months ago
A virtual Sex Toy Show is happening next month
8 months ago
If you've finished school and you're not sure what to do next, this could be a big help
Next Page