Thailand’s first ever female tourism minister, Kobkarn Wattanavrangkul, has called for a crackdown of the island's notorious sex industry.

Despite prostitution being illegal in Thailand, the idyllic country has become synonymous with the sex trade. 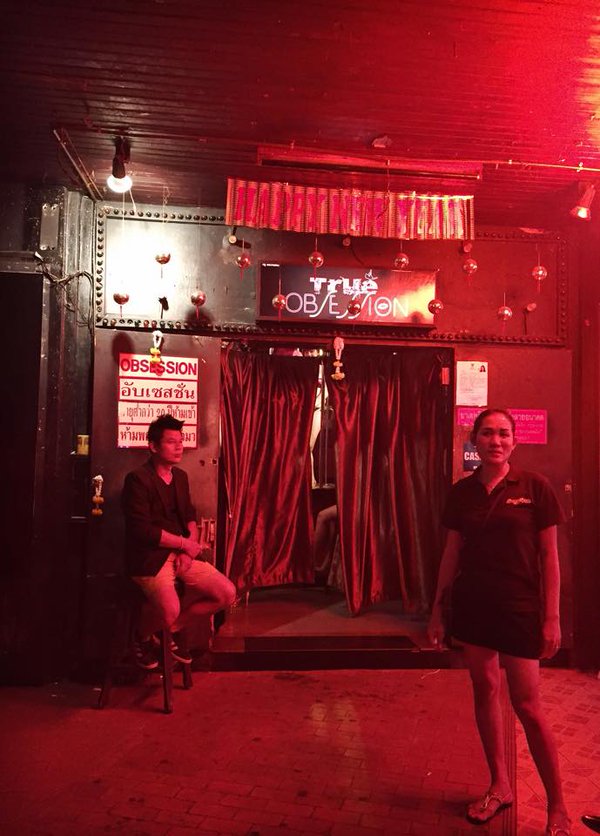 Wattanavrangkul's move follows a bid to change the image of country into a more female-friendly destination. She has since given the go-ahead to police raids on well-known brothels in an attempt to curb human trafficking and underage sex workers in the country.

Commenting on the crackdown, the minister has said: Tourists don’t come to Thailand for such a thing. They come here for our beautiful culture. We want Thailand to be about quality tourism. We want the sex industry gone"

According to a 2014 UNAIDS report, there are approximately 123,530 sex workers in Thailand. Pattaya, a sprawling city on the east coast of the Gulf of Thailand, has been targeted as the pilot for the project, as this popular tourist destination is known to house over 1,000 massage parluors fronting as illegal brothels. 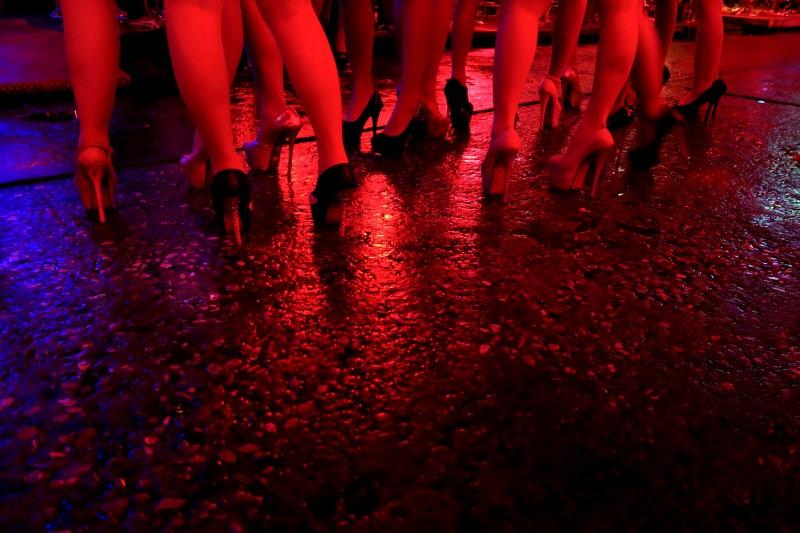 END_OF_DOCUMENT_TOKEN_TO_BE_REPLACED

However, critics of the new move say the sex trade brings in much-needed revenue to the country, and that a ban of brothels will inevitably dent the Thai economy.

Speaking to Reuters, Surang Janyam, director of Service Workers in Group (SWING) has said that: “Wiping out the industry is guaranteed to make Thailand lose visitors and income”

The Tourism Authority of Thailand (TAT) has even dedicated the month of August to female tourists in Thailand in a bid to make the country more enticing to female visitors.

The campaign will offer domestic and foreign travellers promotional rates and special activities with female-only immigration lanes and parking zones. The campaign is being held in conjunction with Thailand’s Queen Sirikit’s 84th birthday.

popular
The €9 buy fans swear is an EXACT dupe of Estée Launder's popular Double Wear foundation
We now know what Meghan Markle wore on her first date with Prince Harry
It turns out we're all peeling oranges wrong and this madness has to stop
This no bake 'Chocolate Refrigerator Cake' recipe has us drooling
Two schools in Scotland have been forced to close due to COVID-19 outbreaks
No sign of a let-up in the heat as muggy conditions continue over the weekend
Here's what happens on every day of your menstrual cycle (roughly)
You may also like
1 week ago
Concerns over extradition of Madeleine McCann suspect Christian B
1 week ago
11 new Emperor penguin colonies discovered in Antartica
2 weeks ago
Bewley's is set to open its doors... again!
2 weeks ago
Staycation scams: Warning issued for home holiday makers this summer
2 weeks ago
104 Pandemic Unemployment Payments cut following airport checks
3 weeks ago
Polar bears could be extinct by end of century due to climate change, predict researchers
Next Page