An appeal has been filed by South African prosecutors in South Africa this week against the recent sentencing and conviction of Oscar Pistorius.

The athlete was convicted last month and was sentenced to five years for the culpable homicide of his girlfriend, Reeva Steenkamp at their home on Valentine’s Day last year.

It has been reported that the application to appeal has been filed against both the conviction and the sentence.

END_OF_DOCUMENT_TOKEN_TO_BE_REPLACED

“Today we announce that the NPA filed the application for leave to appeal both the conviction and sentence,” said the National Prosecuting Authority. “The appeal on conviction is based on the question of law.” 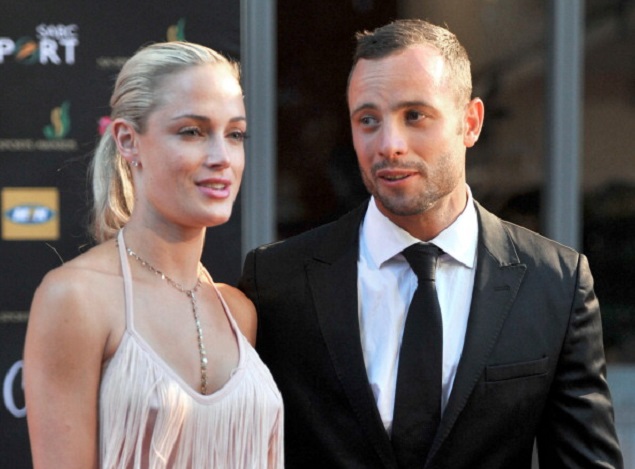 The prosecution had tried to prove during the case that the athlete had deliberately shot Ms Steenkamp. However, Judge Masipa found that there was not enough evidence to support this.

Pistorius was cleared of the murder of his girlfriend before being convicted of culpable homicide. He was then sentenced on October 21st.

The date for the appeal hearing has not yet been set.