The Road To Croker Spells Out Kerry For One Hardcore Fan

One Kerry man took his love of the Kingdom to another level this weekend, ahead of tomorrow's All-Ireland final clash with Donegal at Croke Park.

Fergal Daly managed to spell out Kerry on his mobile phone cycle route tracker, as he practised for an enormous charity cycle that is taking place at the moment. 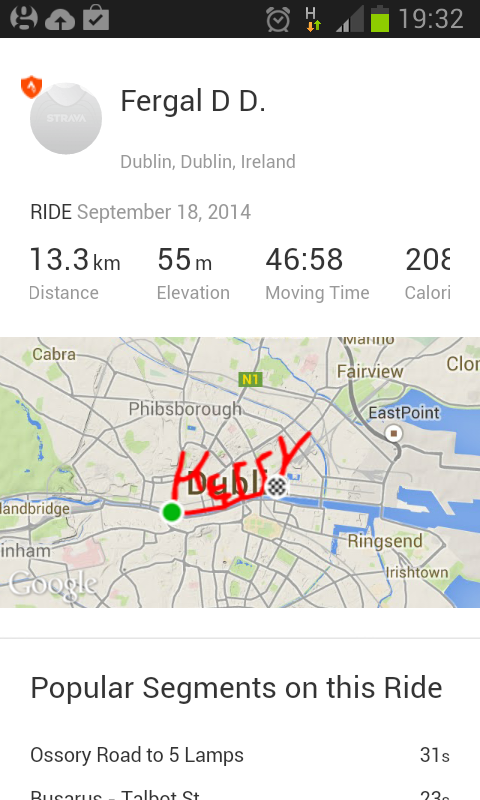 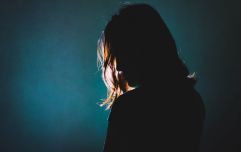 END_OF_DOCUMENT_TOKEN_TO_BE_REPLACED

The cycle sees the Kerryman, along with dozens of others, take to the roads on their bikes in aid of Barrettstown and Barnardos.

The group set off on Friday morning cycling from Kerry to Limerick. After a quick stopover, the group were then seen heading from Limerick to Galway.

The final leg of the journey will be completed tomorrow, when the group head from Galway to Dublin, aiming to arrive at Croker just in time for the match.

Here's hoping they get there or else there'll be a few spare tickets for the match tomorrow afternoon!

popular
Liveline listeners call for RTÉ's new property show to be scrapped
Negative Covid tests will be required to enter Ireland, Cabinet agrees
Father and daughter stabbed to death in London
Pantos can go ahead this Christmas but don't bring the children – Health Minister
Andrew McGinley receives messages of support from RTE staff after cancelled interview
14-year-old boy charged with murder of 12-year-old Ava White
Toy Show's sign language interpreter Amanda Coogan hailed a "national treasure"
You may also like
2 days ago
Why we should all be doing a reverse advent calendar this Christmas
2 weeks ago
3 ways you can donate to those living in Direct Provision this Christmas
1 month ago
Katy Perry covers classic Beatles song for Gap Christmas campaign to raise money children's charity
1 month ago
Avoca has launched a lovely initiative with mental health awareness campaign Walk in My Shoes
1 month ago
Elton John and husband David Furnish to receive lifetime achievement award for charity work
2 months ago
Bewley's Big Coffee Morning is happening tomorrow to raise vital funds for hospices
Next Page