There's another royal baby on the way (but don't freak out, it's not who you think)

Congratulations are in order!

And before you all start jumping to conclusions, no, it isn't Will and Kate (this time) but rather the Swedish royals that are expanding their (gorgeous!) brood. 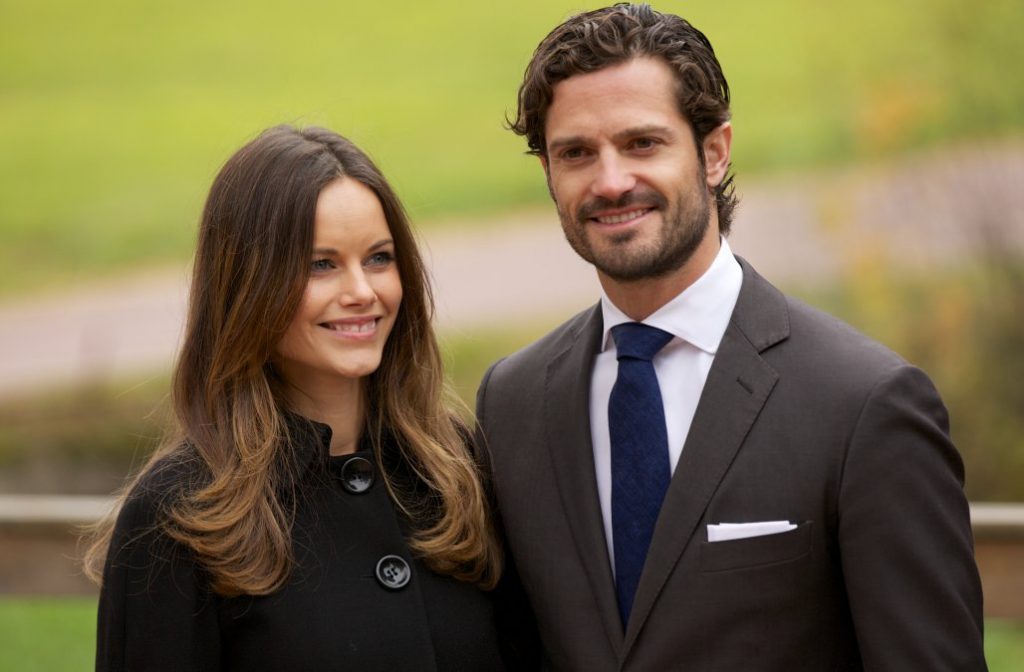 END_OF_DOCUMENT_TOKEN_TO_BE_REPLACED

Princess Sofia, the wife of Prince Carl Philip, is pregnant with the couple’s second child, the Royal Court of Sweden has confirmed.

“We are happy to announce that we are expecting a child, a sibling to Prince Alexander. We are looking forward to welcoming a new little member to our family,” Prince Carl Philip and Princess Sofia said in an official announcement.

Prince Carl Philip, to those of you not entirely up to speed on Europe's young royals, is, of course, the second child and only son of King Carl XVI Gustaf and Queen Silvia. He married his long-time girlfriend Sofia Hellqvist in 2015, and the couple welcomed their first child, Prince Alexander, back in April last year.

The Nordic royals are busy with baby making these days; the King and Queen of Sweden have welcomed no less that five grandchildren in the space of the last four years.

popular
Women are rinsing their hair in apple cider vinegar – and the results are amazing
Toddler dies after being struck by vehicle in Co. Cork
New photo of Bernadette Connolly released as investigation continues
Clubbers left "bleeding from their mouths" after accidentally drinking shots with caustic soda
Kate Middleton tipped to replace Prince Andrew in new role
Orange is the New Black and Seinfeld star Kathryn Kates dies aged 73
Love is in the air: 3 new fragrances we love – just in time for Valentine's Day
You may also like
2 hours ago
Kate Middleton tipped to replace Prince Andrew in new role
2 weeks ago
This is 40! The Duchess of Cambridge glows in 3 stunning new birthday portraits
2 weeks ago
Lily Collins reveals she threw a toy telephone at Prince Charles' head
1 month ago
Move over, Meghan and Kate, we have a new royal style crush
1 month ago
The Duke and Duchess of Cambridge just shared never seen before family snap
1 month ago
Princess Charlene in "very vulnerable" condition, says father
Next Page