There's FINALLY some good news on the weather front today

The news we all needed.

After what feels like months of weather warnings, it looks likes things might finally be picking up.

It was possibly the longest winter in recorded history but finally this weekend has brought gorgeous sunny (and dare we say warm) spells across the country - as well as scattered showers.

Though the rain's not quite gone, we can expect more and more sunshine this week.

Met Éireann is predicting that today will see a mix of sunny spells and showers with heavier, thundery bouts of rain in parts of the country.

Temperatures are set to reach up to 14 degrees today and it'll feel mild outside of the showers. 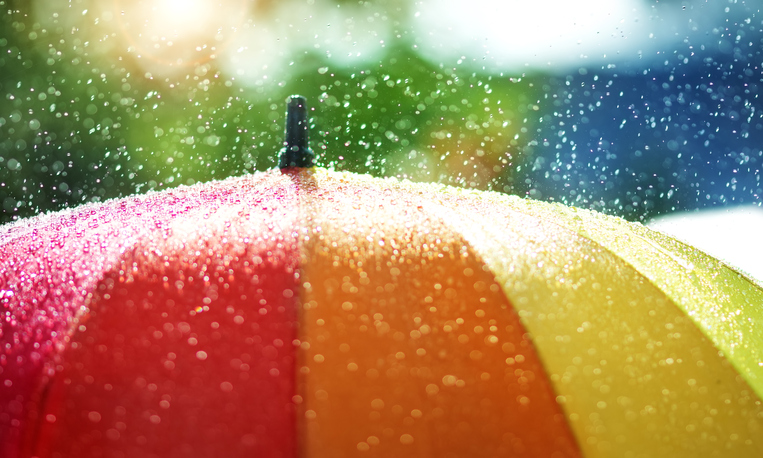 The rain will die out later for a clear night with some patches of mist and fog throughout. Lowest temperatures of 3 to 6 degrees are expected.

The mist and fog will disappear early tomorrow, revealing a sunny day with some cloudy periods. 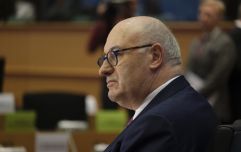 END_OF_DOCUMENT_TOKEN_TO_BE_REPLACED

There'll be some rain along the southwest and west coasts later in the day.

As for the following days? It'll be clearer but cool and breezy on Tuesday and Wednesday.

Met Éireann is forecasting sunnier but changeable weather as the week goes on, with less and less rain as we head into the weekend - far from ideal but we'll take it.

popular
'Beard-baiting' is now apparently a dating trend - and we're all for it
Curtain bangs are trending - here's everything you need to know
10 women on the relationship deal-breakers they learned the hard way
QUIZ: How well do you really remember the first episode of Sabrina The Teenage Witch?
Rose Leslie and Kit Harington share baby news with super cute photo
15 tattoo ideas you'll adore if you love the sea
Kate Middleton has addressed the rumours that she's pregnant with her fourth child
You may also like
3 days ago
QUIZ: Can you name all 32 counties in Ireland in under 4 minutes?
1 week ago
Are you looking for an insanely talented female or non-binary musician? This directory is for you
2 weeks ago
Gogglebox Ireland returns to TV tonight and there's some new faces!
1 month ago
The joy of Irish sea swims! Here's why we should all be taking the plunge
1 month ago
WIN a two-night stay at the Falls Hotel and Spa for you and a plus one just by filling out this short survey
2 months ago
Free admission to Ireland's visitor heritage sites announced
Next Page