Brought to you by Tesco Ireland.

Hurrah to all those who helped make it happen!

Amazing stuff people. If you were at Electric Picnic, waltzing around Stradbally, you likely came across the finest Banquet you're eyes have ever seen. Delicious foodie scents were wafting all around and the most delectable looking dishes were whipped up by top chefs Derry Clarke and Clodagh McKenna.

Those who attended the mega Banquet helped raise a massive €30,500 under that very roof! Even better - it's all going to Temple Street Children's Hospital and Pieta House. (YAY!) 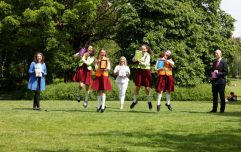 END_OF_DOCUMENT_TOKEN_TO_BE_REPLACED

Temple Street Children's Hospital cares for around 145,000 of Ireland's sick children each year. That's a whole lot of little ones that desperately need all the extra care and attention we can help give them. Pieta House, the folks behind the phenomenal Darkness into Light campaign, have so far helped over 30,000 people suffering with suicidal distress or self-harm. It's a major issue that has grasped friends and family of so many. 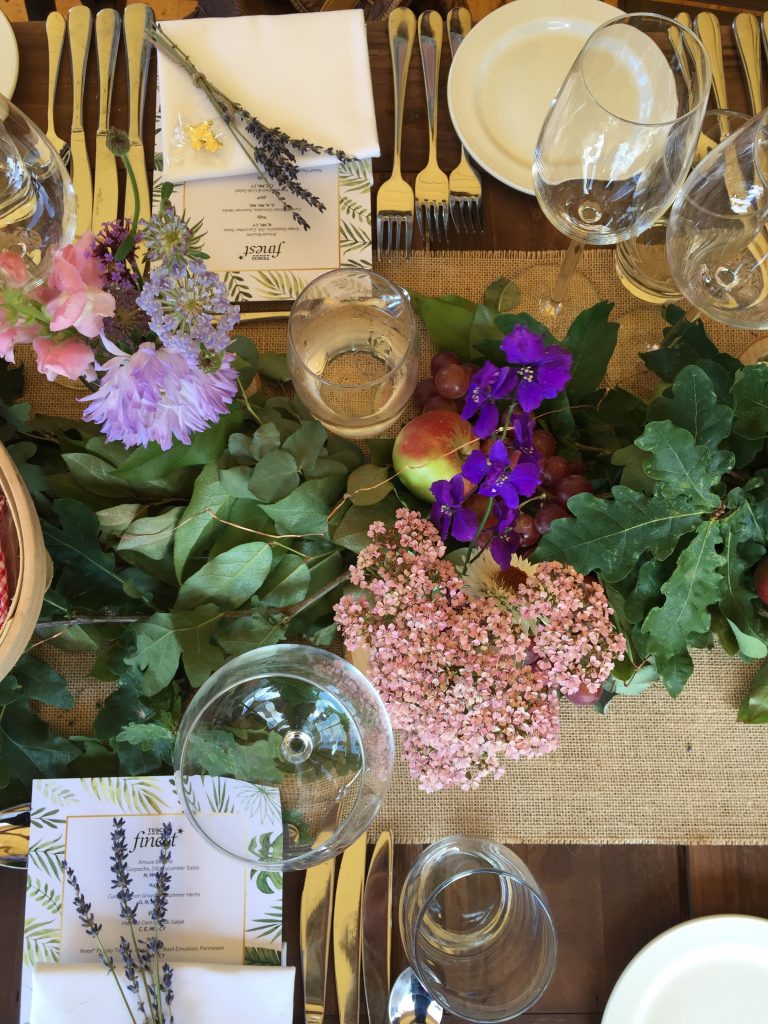 Basically, they're two organisations that we can all be thrilled will receive money to help those in need and currently suffering. After all, every little helps. So a BIG congratulations and BRAVO to all those who gobbled up that stunning eight-course meal within Tesco's Banquet.

Brought to you by Tesco Ireland.

popular
Richard Madeley under fire for comments about Kate Middleton's waist
Someone has ranked the penis size of men from all over the world
How to turn 20 days of annual leave into 50 days off
Kevin Hart apologises to wife and kids on Instagram after cheating scandal
Breast cancer survivor Tracy Bennett wants to raise awareness for "sneaky" type of cancer
How to INSTANTLY unblock your stuffy nose (we swear this works)
The First Quadrillionaire? Paypal Accidentally Gives Man $92 Quadrillion
You may also like
14 hours ago
5 simple ways to take control of your heartburn
1 day ago
Over 70% of our readers don’t understand how the morning after pill works, Her Sexual Experience Survey reveals
4 days ago
Buying your first home in County Cork? You won't want to miss this free virtual event
4 days ago
A brand new mural dedicated to Irish people's dreams was unveiled in Dublin today
6 days ago
Buying a home in Dublin, Meath, Kildare or Wicklow? Don't miss this free virtual mortgage advice event
6 days ago
This one simple change will lower your cholesterol and help prevent heart disease
Next Page