Three students reported that they were raped in the week that UCC classes began this semester.

It's something that happens almost yearly when the college reopens, Mary Crilly of the Cork Sexual Violence Centre told the Cork City Joint Policing Committee yesterday.

END_OF_DOCUMENT_TOKEN_TO_BE_REPLACED

These attacks often occur in accommodations rather than out in public, she said.

"This is the other side of freshers, we see it nearly every year.

"Unfortunately, it can happen in the accommodation they’re staying in, very few of them are on the street.

"It could be somewhere where they feel very safe." 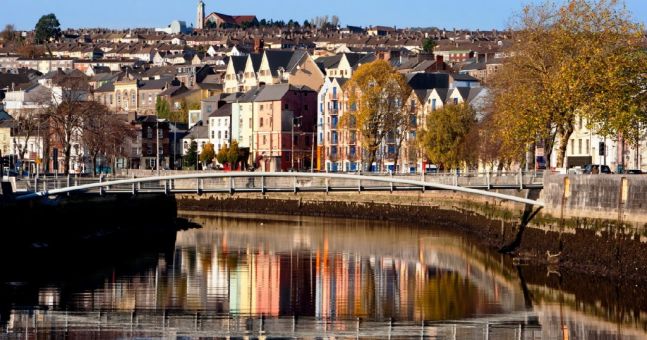 There are "predators", she added, who target young women. 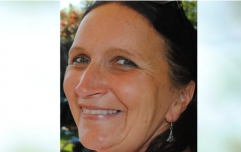 END_OF_DOCUMENT_TOKEN_TO_BE_REPLACED

They often make women feel as though they may be to blame for being raped because they'd been drinking or they might have given the "wrong signals."

"These young people are going in, thinking about the future, the course they’re doing, the excitement of being out of home and feeling really grown up."

The women who said that they were raped had come forward to the Cork Sexual Violence Centre but hadn't reported the incidents to Gardaí, Ms Crilly said.

Ms Crilly has called for more resources and staff for the Garda Protective Services Unit in Cork City, which deals with serious crimes including rape.

Here are a number of organisations that offer support to victims of sexual assault. 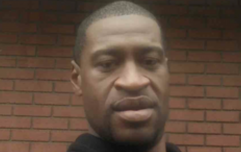