From today, women in Ireland are working for free for the rest of the year

From here until the end of 2020, women in Ireland are basically working for free.

That’s the message from the WorkEqual campaign, which has found that from today due to the current gender pay gap of 14.4%, women in Ireland are effectively working for free.

END_OF_DOCUMENT_TOKEN_TO_BE_REPLACED

“While the pay gap is a somewhat blunt tool and it must be remembered that it is a symptom of deeper issues, it is effective in proving that, across the workforce, women persistently earn less than men," she says.

"Equal Pay Day – and the WorkEqual campaign overall – is about highlighting and challenging the reasons for this.

“Ireland has made progress on gender equality in recent years, but we still have a long way to go. The latest Index from the European Institute for Gender Equality gives us a score of 72.2 out of 100. It shows gender inequalities in Ireland are most pronounced in the domain of power, where we score only 55.8 points." 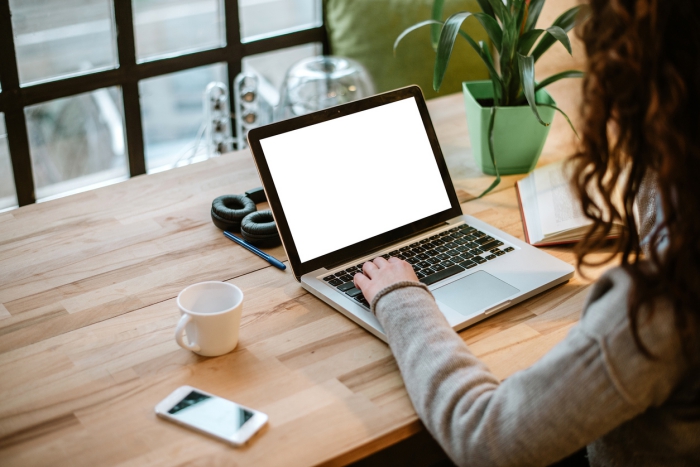 END_OF_DOCUMENT_TOKEN_TO_BE_REPLACED

Lennon says that childcare remains an issue for woking women, with the pay gap being much wider between women and men in couples with children, compared to those without.

"The full-time equivalent employment rate for women is only 45%, compared to 61% for men," she says. "And the working life of women in Ireland lasts, on average, 34 years – compared with 40 years for men.

“All of this means women are not yet on an equal footing – economically, socially or politically – with men. This needs to change.”

To mark the day, the WorkEqual campaign has released a video featuring over 20 Oireachtas members and the Lord Mayor of Dublin speaking about gender equality.

Y0u can check out the video here.

popular
Bride asks for divorce day after wedding following groom's disrespectful cake stunt
Love Island fans are calling for Ron to be dumped after accusing him of "gaslighting" Lana
Head of dive squad searching for Nicola Bulley thinks 'something's not right'
Has the Call Her Daddy podcast just pulled the best marketing stunt of all time?
Teenager killed in shark attack after swimming with dolphins in Australia
Stacey Solomon hints at baby girl's name as due date nears
Dogs Trust sees massive increase in dog surrender request
You may also like
3 days ago
Bride asks for divorce day after wedding following groom's disrespectful cake stunt
1 week ago
Identical twins trying to get pregnant at same time with shared fiance
3 weeks ago
Jeremy Clarkson emails Meghan Markle to apologise for 'disgraceful' column in which he said he 'hated' her
1 month ago
MMA star explains how OnlyFans page has supported her career in sport
1 month ago
Horrific story of man and girlfriend eaten alive by grizzly bear while filming entire ordeal
1 month ago
Andrew Tate releases statement following Romania arrest
Next Page