A French court ruled today that celebrity magazine, Closer, should pay €100,000 in damages to British royals William and Kate.

Topless photos of the duchess were printed five years ago: they showed her sunbathing by a pool in her bikini bottoms during a September 2013 holiday with her husband.

The court on Tuesday decreed that those photos were an invasion of the couple's privacy, although the damages awarded were significantly less than the €1.5million their legal team had originally sought.

END_OF_DOCUMENT_TOKEN_TO_BE_REPLACED

Fines of €45,000 each were also given to the editor and director of Closer.

The images were taken with a long lens some distance away from the property where they were staying - a chateau belonging to Viscount Linley, a nephew of Queen Elizabeth II.

The pictures were not published in Britain following a furious response by the royal family there. In Ireland, the Irish Daily Star controversially ran with the snaps - a decision that eventually led to the resignation of its editor, Michael O'Kane.

On Monday, William and Catherine - who married in April 2011 - announced that they were expecting their third child

During the trial and in a letter read out in the west Paris court, the prince said the incident reminded him of paparazzi hounding of his late mother, Diana. 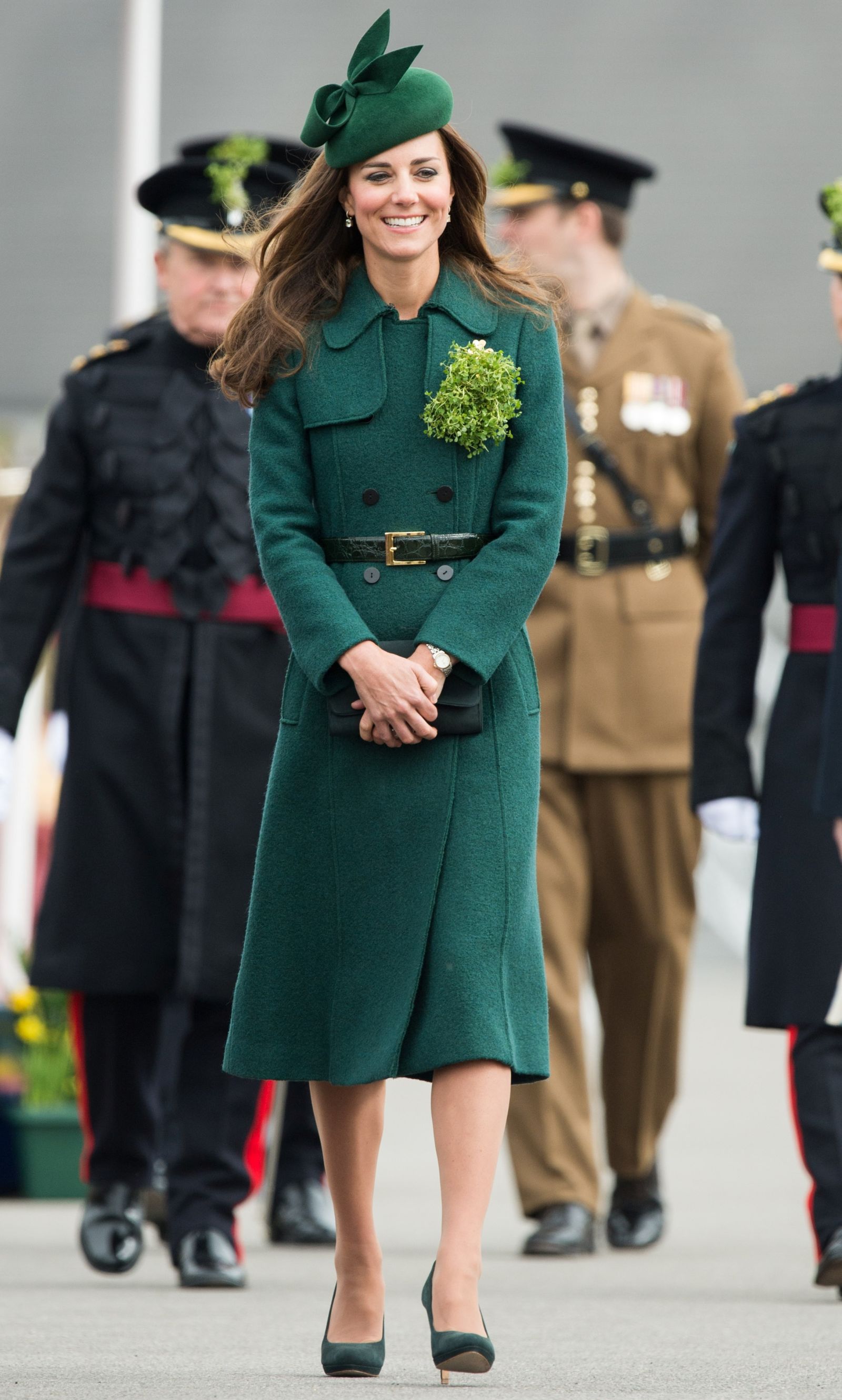 END_OF_DOCUMENT_TOKEN_TO_BE_REPLACED

The prosecution had called for "very heavy" fines for the editor of Closer in France and the head of the Mondadori group, which owns the magazine.

However, Closer's lawyers had counter-argued that the pictures were in the public interest and conveyed a "positive image" of the royals.

popular
Gogglebox's Paige Deville never wants to speak to mum again after quitting show
How to turn 20 days of annual leave into 50 days off
Richard Madeley under fire for comments about Kate Middleton's waist
Man arrested after woman raped on train as passengers filmed it
70-year-old woman reportedly becomes first-time mum after welcoming baby boy
Police launch investigation after woman "spiked with needle" in UK nightclub
Apparently, THIS is the reason why Louise Redknapp split from Jamie Redknapp
You may also like
2 weeks ago
You can now apply to be William and Kate's personal assistant
1 month ago
Prince George will never become king, claims history writer
1 month ago
Prince William and Kate moving family out of London for more 'privacy'
1 month ago
“They’d never force him to go”: Kate and William to decide to send Prince George to boarding school or not
2 months ago
“Mummy, please stop taking photographs” - Prince George turns 8 years old today
3 months ago
Kate Middleton confesses "mum guilt" around saying goodbye to her children
Next Page