Gardaí are looking for witnesses.

Tributes are being paid to a young Kilkenny man, who died in a car accident in the early hours of Friday morning.

Talented GAA player, Martin Burke, was the passenger in a car that crashed at Tobernapeastia, between his hometown of Urlingford and Freshford. 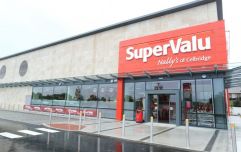 END_OF_DOCUMENT_TOKEN_TO_BE_REPLACED

The 20 year old has received tribute after tribute since his death was announced, with Emeralds GAA Club leading the way on Facebook.

"We would like to send our heartfelt condolences to his parents, Deboragh and Michael, his sister Emma, and all his relatives from the Burke, Ryan and Moriarty family who are so deeply connected with the club over many years," it said. 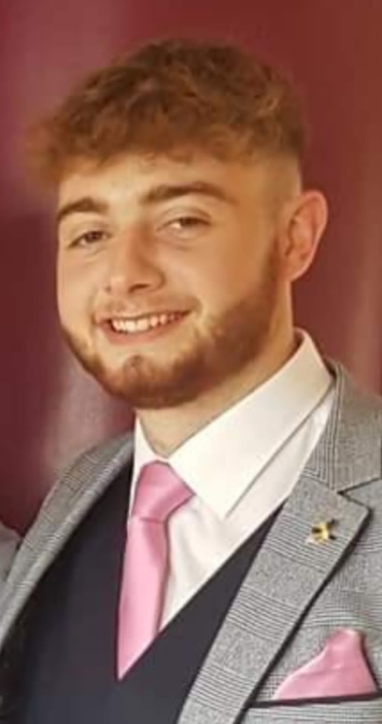 "Martin was a dedicated player with the Emeralds and was a key member on all teams at underage from Under 6s up to Under 19."

They also added that activities and training will be cancelled this weekend.

Martin will be laid to rest at Johnstown Cemetery following his 11am Requiem Mass at the Church of the Assumption Urlingford.

Gardaí have also renewed their appeal for anyone who was travelling along this road between 2.45am and 3am to contact them, especially those who might have dash cam footage.

popular
Ashling Murphy's funeral to take place today
Concerts and pub restrictions are expected to be lifted this week
Gardaí are planning to make an arrest in Ashling Murphy murder case
Fans convinced Love Island's Chloe inspired new Kanye track
16 and Pregnant star Jordan Cashmyer dies aged 26
Gardaí seize two cars linked to Ashling Murphy death as they question new suspect
Here's where all the 149 tickets that won €36,687 in Saturday's Lotto were sold
You may also like
3 months ago
Paul Mescal is donating those GAA shorts to a local club
4 months ago
Limerick hurlers pose with their babies after historic win
2 years ago
PlayXPlay's Niamh McEvoy won an All Star award, and her mum collected it for her
2 years ago
"We were gutted to lose by a point" Mayo's Niamh Kelly on falling at the final hurdle
2 years ago
The Toughest Temptation: Watch AIB challenge four die-hard GAA fans for a chance to win tickets to the final
2 years ago
All-new hurling hub and analysis show ‘Big Build-Up’ is a must-see for fans!
Next Page