Turkey withdraws from treaty to prevent gender based violence - but at what cost?

The decision will impact the safety of those suffering from domestic violence.

Turkey's president Tayyip Erdogan has said that the country is pulling out of the international treaty to prevent gender-based violence.

The treaty is the world’s first binding treaty to prevent and combat violence against women, known as the Istanbul Convention.

Removal of the treaty will now mean that those dealing with domestic violence will have less rights and protection. 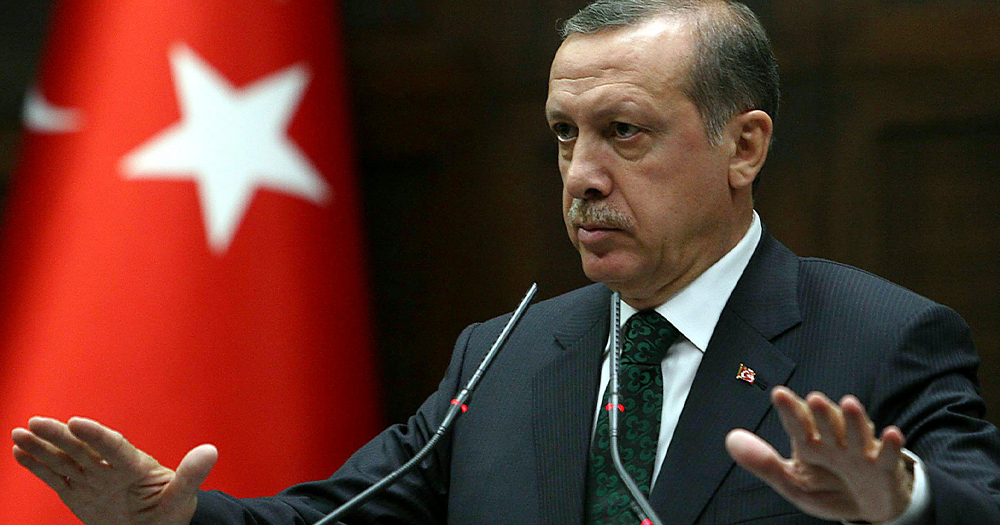 Turkey was the first country to sign the Council of Europe accord in 2011 and the law came into force in 2014.

Many in the country are outraged as domestic violence is one of the leading causes of death for women in Turkey with over 70 women already dying in such cases since the start of the year.

At least 409 were killed in 2020 due to domestic violence and it is feared that the figures could be even higher in 2021 now that the treaty has been withdrawn.

Protests against Turkey withdrawing from the international treaty have been taking place since the decision was first announced in March, but little has changed. 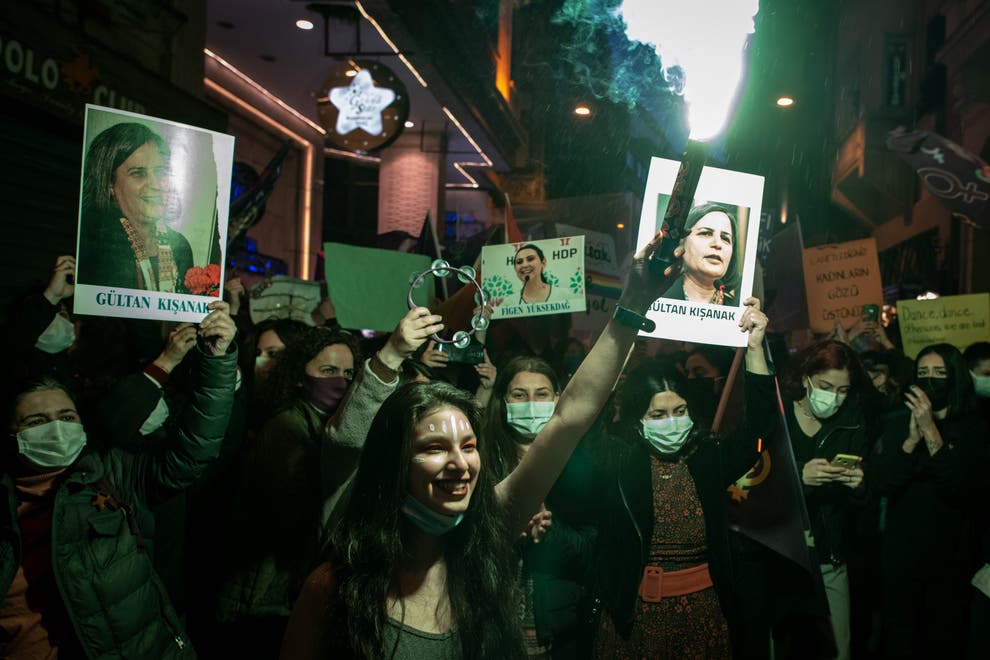 END_OF_DOCUMENT_TOKEN_TO_BE_REPLACED

The World Health Organisation data has shown 38 percent of women in Turkey are subject to violence from a partner in their lifetime, compared to about 25 percent in wider Europe.

Turkey is currently a candidate to join the European Union but the country's decision today to remove itself from a treaty that would protect so many of its citizens may damage their chances of being approved.

Speaking on the president's decision Canan Gullu, president of the Federation of Turkish Women’s Associations, said: "We will continue our struggle. Turkey is shooting itself in the foot with this decision."

It is unclear if any other legislation will be added to replace the treaty.

popular
Worried about a loved one? Here are 5 signs of suicide to look out for
Emmerdale actors Max Parker and Kris Mochrie announce engagement
FBI reveal that Brian Laundrie is responsible for Gabby Petito's death as they discover notebook
A clip has resurfaced of Machine Gun Kelly discussing a teenage Kendall Jenner
Woman hospitalised following stag attack in Co. Kerry
And Just Like That... episode 8: Nobody saw this one coming
Seems sudden? This is why the restrictions have completely lifted this soon
You may also like
3 days ago
Cavan parents remember teenage son as "character of the family" on emotional PrimeTime interview
3 days ago
Ghislaine Maxwell's lawyers request new trial
3 days ago
Bob Saget's wife Kelly describes him as "the best man" she's ever known
4 days ago
Lynsey Bennett opens up about her eight year old's worries for her
4 days ago
Marvel actor Gaspard Ulliel passes away aged 37 in ski accident
4 days ago
Jessie J opens up on her mental health after pregnancy loss
Next Page