Gardaí are appealing for camera footage.

Two men have died in separate road collisions overnight, one in Meath and the other in Donegal.

A man in his 50s died in a single vehicle collision in Meath in the early hours of Friday morning.

END_OF_DOCUMENT_TOKEN_TO_BE_REPLACED

The incident occurred on the N3 in Dunshaughlin just after 1 am.

Gardaí were alerted that a car had veered off the road and crashed into a ditch between Junction 5 and Junction 6 southbound.

The driver was fatally injured and his body was removed from the scene. The road is currently closed for Garda Forensic Collision Investigators to examine the scene. 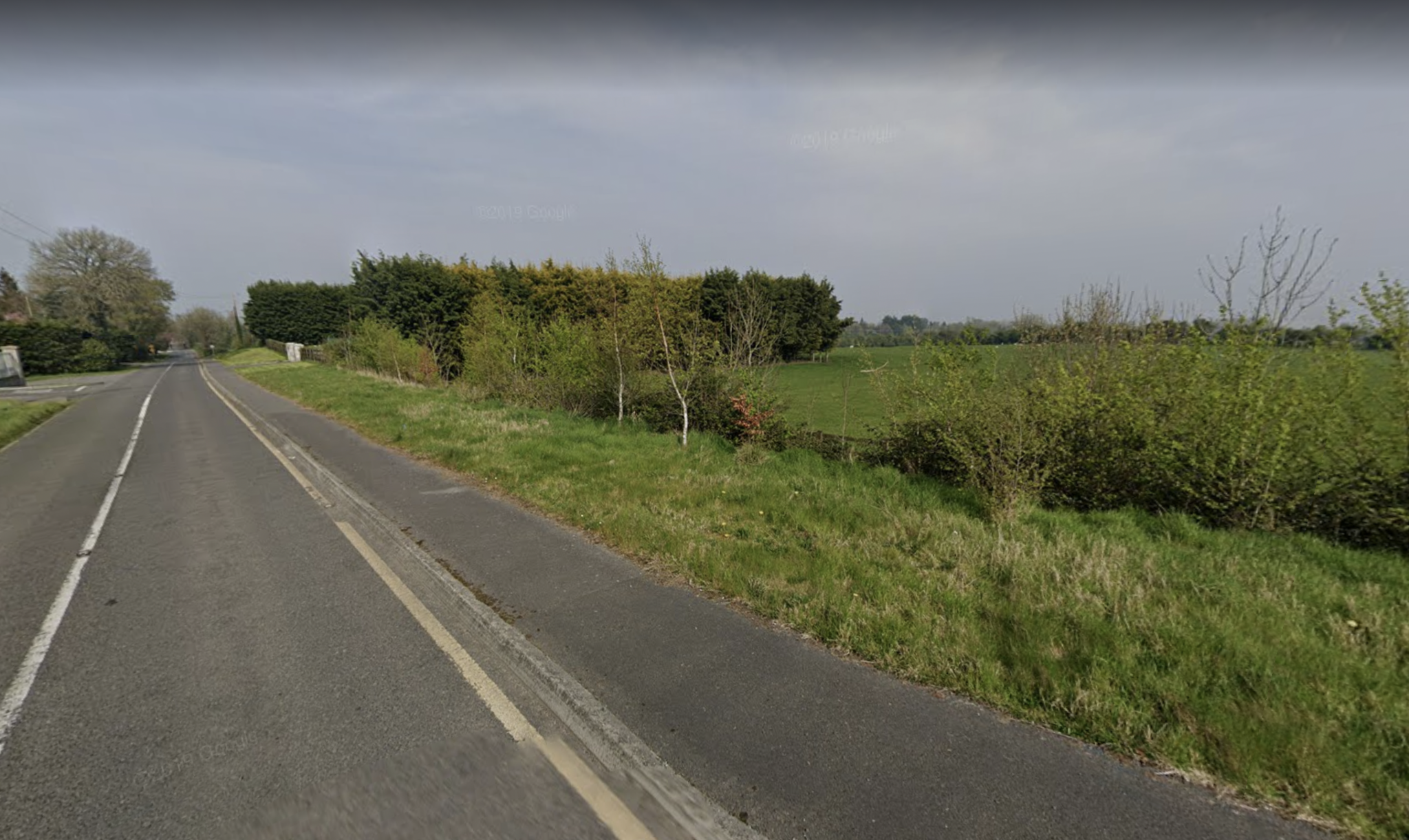 END_OF_DOCUMENT_TOKEN_TO_BE_REPLACED

Gardaí are appealing for witnesses, particularly anyone travelling on the M3 between Navan and Dunboyne between 12.30am and 1.20am and may have camera footage.

A man in his 80s also passed away after a two vehicle collision at Greenbank, Quigley’s Point, close to Muff, Co. Donegal, at around 5.30pm on Thursday.

The man who died was the only person in his vehicle and was fatally injured in the crash.

His body was removed from the scene and taken to the mortuary Letterkenny Hospital, with a post mortem set to take place at a late date. 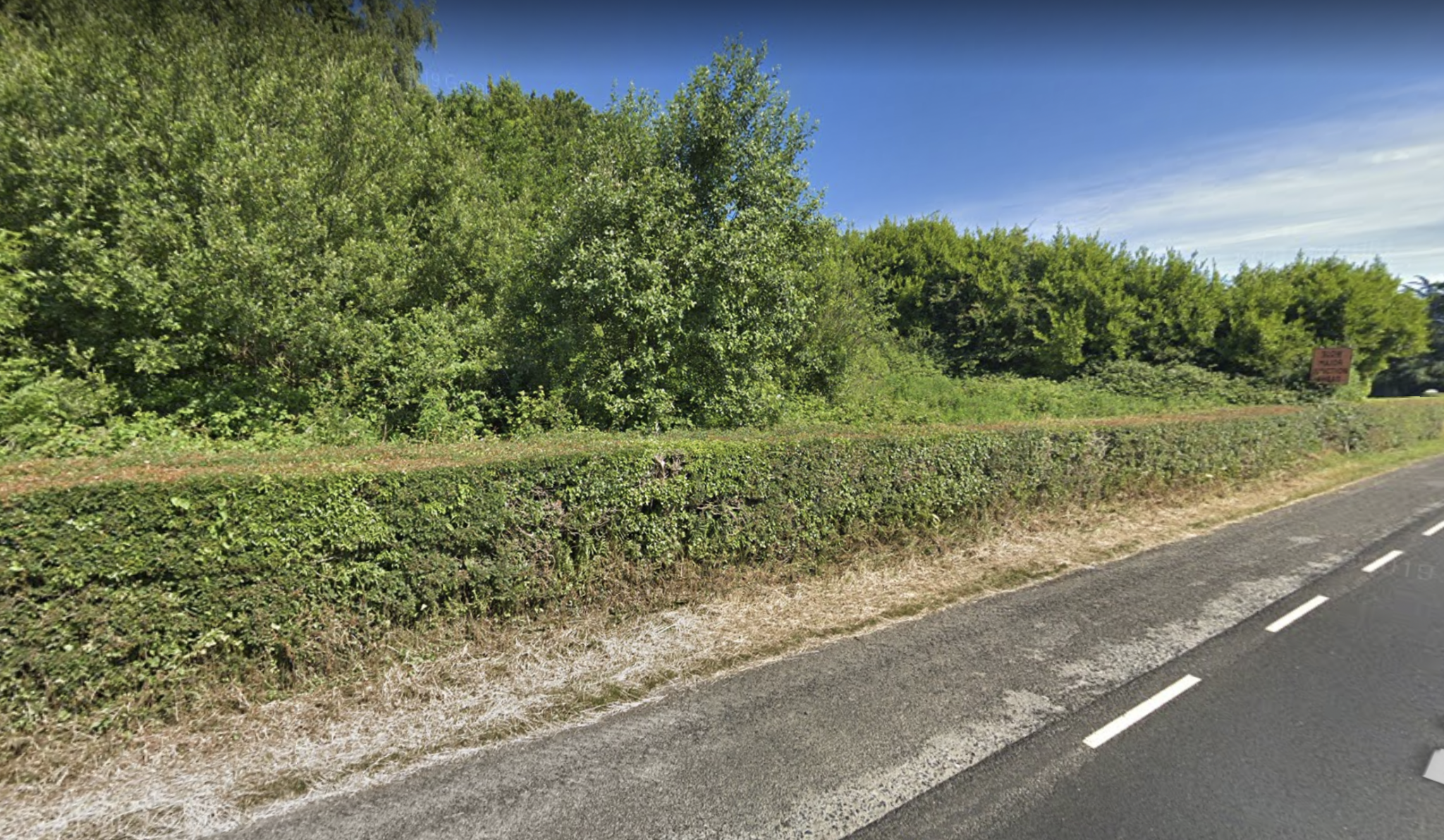 END_OF_DOCUMENT_TOKEN_TO_BE_REPLACED

The driver and passenger in the other vehicle were both treated for injuries at the scene, both said to be in their 30s.

The incident occurred on the R238 which remained closed overnight and the scene is being preserved for Garda Forensic Collision Investigators to begin their examination this morning.

Camera footage from anyone travelling this road Muff and Quigley’s Point between 5pm and 5.30pm are also urged to come forward.

Gardaí are also urging anyone who may have witnessed the collision to come forward, and anyone with information about either collision is to contact either Ashbourne Garda station on 01 801 0600 or Buncrana Garda station on 074 932 0540, the Garda Confidential Line on 1800 666 111, or any Garda station.

popular
"You can’t imagine what it feels to have had a baby and yet feel like you didn’t"
Gwen Stefani reportedly pregnant with baby number four
This is what's coming to Disney+ in December
Kate Garraway gives heartbreaking update about Derek's health
Mother of missing X Factor star speaks out a month after his disappearance
Bad Sisters stars snap back at New York Times article that called them British actors
Oscar winning Green Book actor found dead on New York street
You may also like
5 days ago
Rules around blood donation have changed in Ireland as of today
1 month ago
Meteor shower to be visible over Ireland tomorrow
2 months ago
Tayto Park has been renamed Emerald Park
2 months ago
Gardaí investigation underway as baby skeletal remains found in Cork
2 months ago
Disability group shares concerns ahead of winter following "disappointing" budget
2 months ago
Contraception, IVF and rent relief: Key takeaways from Budget 2023
Next Page