The UK has vowed to ban all puppy farming by the year 2020, thanks to a brilliant new law.

"Lucy's Law" was brought to parliament earlier this week, with the hopes of giving animals the best possible start in life. 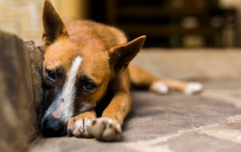 END_OF_DOCUMENT_TOKEN_TO_BE_REPLACED

This law was named after Lucy, a Cavalier King Charles who died in 2016 from poor treatment as a breeding dog on a puppy farm.

"Lucy's Law" will ban the sale of kittens and puppies from third parties, making sure that animals are only bought from official breeders.

This also means that puppies and kittens will have to be born into a safe environment, and kept with their mother.

It is hoped that this law will also prevent smugglers from bringing pets to the UK for sale. 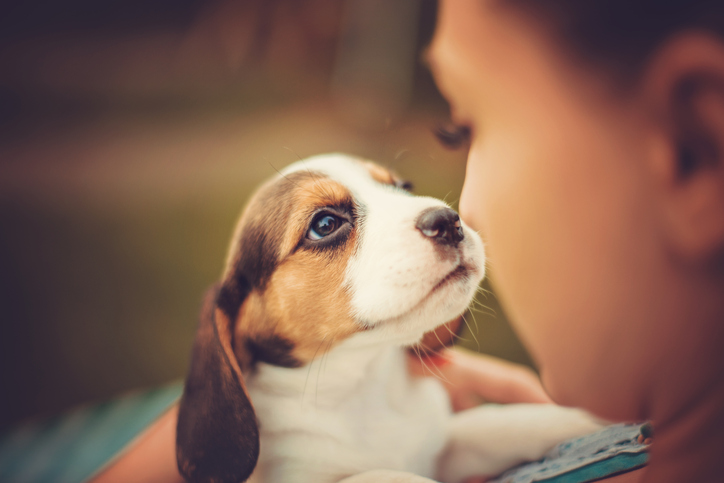 "I'm committed to making the UK the best place in the world for the protection and care of animals. #LucysLaw will end the barbaric practice of rearing puppies and kittens away from their mothers, and ensure they are sold where they are born." 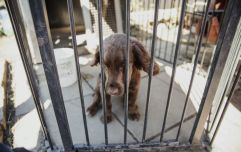 END_OF_DOCUMENT_TOKEN_TO_BE_REPLACED

"I'm absolutely thrilled that Lucy's Law is now being laid in Parliament and will come into effect from April 2020."

"Lucy's Law is named after one of the sweetest, bravest dogs I've ever known, and is a fitting tribute to all the victims of the cruel third-party puppy trade, both past and present."

We hope this law starts a trend, and we can put an end to puppy farms everywhere.

popular
Charlie Bird says he "cries every day" as he struggles to cope with MND diagnosis
Princess Charlene in "very vulnerable" condition, says father
Real Housewives of Johannesburg star Naledi Willers dies aged 30
Concerns over travel restrictions this Christmas due to “significant numbers” of Omicron
Boris Johnson announces birth of "healthy baby girl"
Marty Morrissey to take a step back from RTÉ after tragic death of mum Peggy
Pippa O'Connor "forever grateful" as she goes to Billy's last check up in Holles Street
You may also like
2 days ago
Thousands of homes without power due to Storm Barra
2 days ago
Woman in her 90s dies after horrific road crash in Clare
2 days ago
Schools affected by Storm Barra expected to reopen tomorrow, says Minister
2 days ago
Woman left seriously injured after horror M7 crash
2 days ago
Fermanagh town terrified after multiple stabbings
2 days ago
Schools in counties with Red and Orange Weather Warnings ordered to close tomorrow
Next Page