2015 is on track to see worldwide forced displacement exceeding 60 million people for the first time.

It has been a tumultuous and harrowing year in terms of global conflict with the refugee crisis dominating headlines for many months.

A million people have crossed the Mediterranean sea as refugees from Syria and other territories plagued by conflict.

The UNHCR have warned that 2015 is likely to exceed all previous records for global forced displacement.

The report which covered the period between January to the end of June and includes refugees, asylum-seekers and people who have to flee inside their own country. 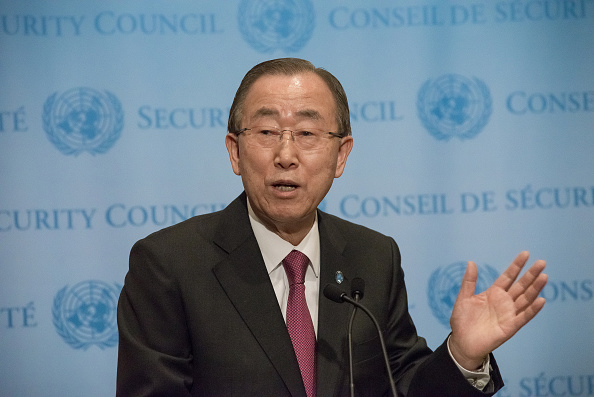 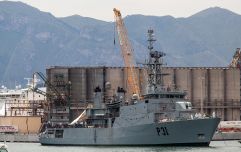 END_OF_DOCUMENT_TOKEN_TO_BE_REPLACED

High Commissioner for Refugees António Guterres said: “Forced displacement is now profoundly affecting our times. It touches the lives of millions of our fellow human beings – both those forced to flee and those who provide them with shelter and protection. Never has there been a greater need for tolerance, compassion and solidarity with people who have lost everything.”

popular
Paul Mescal wore O'Neill's shorts while carrying cans of pink gin so I bought O'Neill's shorts and cans of pink gin
Aldi's velvet stools are just €25 and don't call us basic for wanting a pink one
After days of silence, Scott and Sofia finally comment on the break up rumours
This amazing hanging egg chair is coming into Aldi next week and go, go go (but safely)!
'That’s the most honest answer': Skeet Ulrich reveals why he is leaving Riverdale
So, William and Harry have a step sister... and who knew?
Here's what happens on every day of your menstrual cycle (roughly)
You may also like
3 years ago
There are 10,000 children missing in Europe. This is what you NEED to do to help.
3 years ago
Father of drowned Syrian boy Alan Kurdi makes emotional plea on anniversary of son's death
4 years ago
Watch - TD Mick Wallace breaks down while speaking about his visit to French refugee camp
4 years ago
Hundreds of refugees feared drowned after boats capsize in the Mediterranean
4 years ago
PICS - This Response To An Anti-Immigration Protest In The UK Is So Moving
4 years ago
Shockingly Insensitive Ad For Children's Swimming Lessons Sparks Outrage Online
Next Page