Bill Roache is said to be 'heartbroken' following the death of his eldest daughter.

Bill, who plays Ken Barlow on the soap, was absent from filming in Manchester on Monday and Tuesday of this week.

A show source confirmed that he had been granted compassionate leave from the show for a time, reports The Sun. 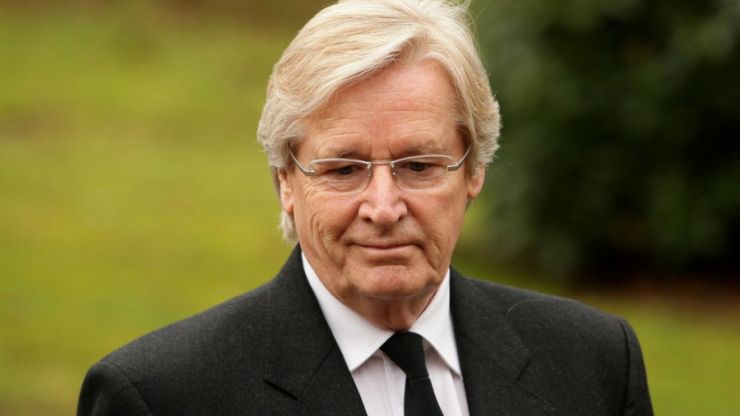 END_OF_DOCUMENT_TOKEN_TO_BE_REPLACED

"No father should have to go through the loss of a child, let alone two.

"ITV are giving him all the time he needs but he’s understandably very upset.

"After hearing the news on Friday he’s been told to take as long as required.

"There’s no word just yet on when he’ll return."

Vanya leaves behind her a fiancé, Toby.

A number of her friends have paid tribute to her online. 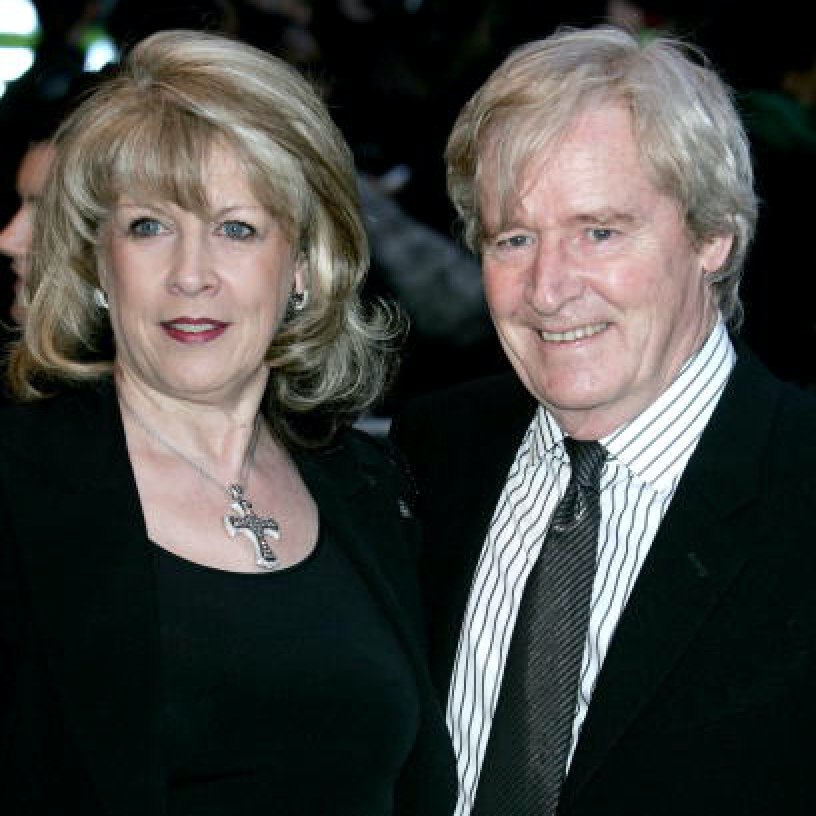 END_OF_DOCUMENT_TOKEN_TO_BE_REPLACED

Bill, who is 85, has been on Coronation Street since its first episode in 1960.

He has suffered a number of close personal losses in his lifetime.

He and wife Sara Mottram lost their daughter 18-month-old daughter Edwina to pneumonia in 1983.

Vanya is his daughter from his first marriage to Anna Cropper.

Bill also has a son, Linus, from that marriage, as well as a daughter, Verity, and a son, James, form his marriage to Sara.

Girls With Goals || Her · Ep.161: Feeling Peachy - Sharon Keegan of Peachylean on being an absolute BOSS!
popular
Britney Spears' dad Jamie says he is "sorry" to see daughter in pain
Woman escorted from Disney World for "inappropriate" top
Top 10 best staycation experiences in Ireland revealed
Will Britney ever be freed?
Aldi's new garden collection includes massive waterpark, slides and 14ft pools
Nearly half of men think 36 is "too old" for women to have a baby in UK
Harry and Meghan reject Archie's royal title because it has 'dumb' in it
You may also like
11 hours ago
Will Britney ever be freed?
1 week ago
WHO plan says women of "child-bearing age" shouldn't drink alcohol
1 week ago
Enid Blyton's books deemed "racist and xenophobic" by charity
1 week ago
Author Lucinda Riley's family announces she has died aged 56 after 'secret' cancer battle
2 weeks ago
Investigation launched after body found at Limerick's Corbally Baths
2 weeks ago
Three-month-old baby girl dies in dog attack in Co. Waterford
Next Page