Venice has been hit by its worst flooding in 50 years, with many parts of the Italian city left underwater.

The city is currently experiencing its highest tide in over half a century, as waters have peaked at 6ft (1.87m) according to a tide monitoring centre.

BBC News have reported that one of the lowest parts of the city - St Mark's Square - is one of the worst affected areas, with St Mark's Basilica being flooded for the sixth time ever in over 1,000 years. 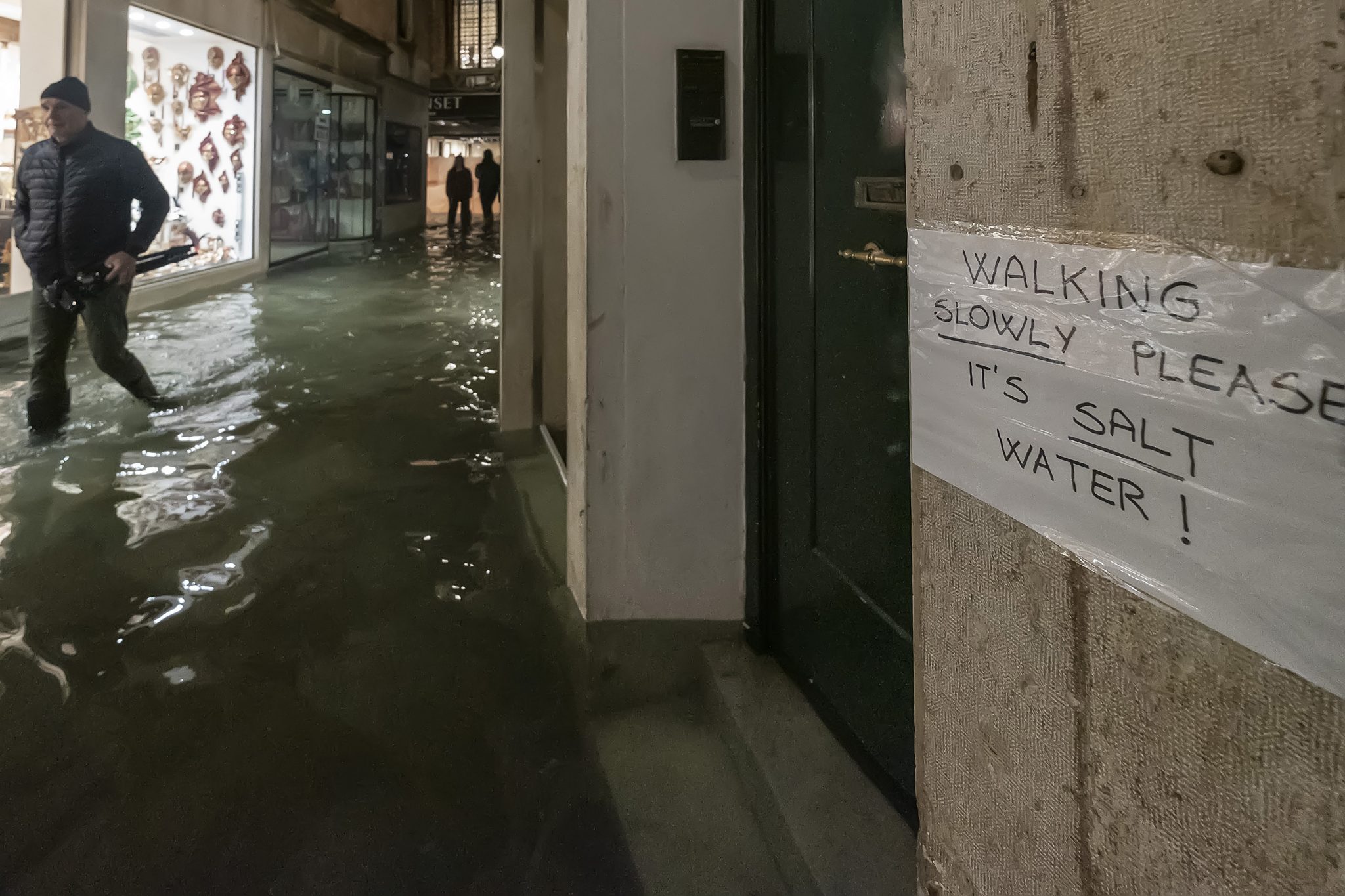 St Mark's council has said that four of the aforementioned floods have happened in the past 20 years.

This is only the second time that waters have risen this high since records began in 1923.

Mayor Luigi Brugnaro has been shared images of the destruction caused by the flooding, saying that the damage caused by the water will leave a "permanent mark." 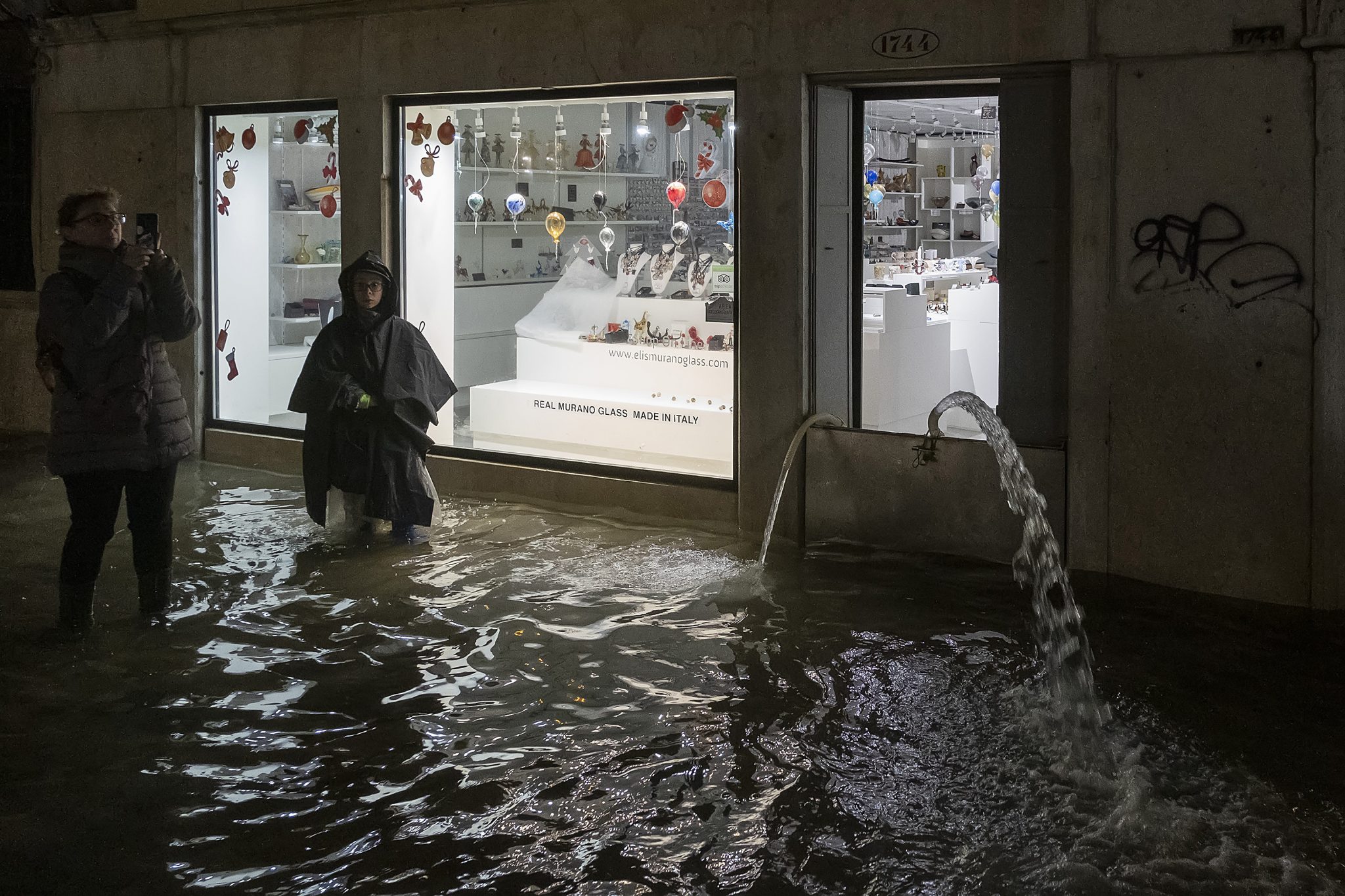 "[Venice] is on its knees," he said on Twitter.

"The Basilica of San Marco has suffered serious damage like the entire city and the islands.

"We are here with Patriarch Moraglia to bring our support but we need everyone's help to overcome these days that are putting us to the test."

He added that he wants to declare a state of emergency within the city, and is asking the Italian government for assistance.

"The situation is dramatic," he said. "We ask the government to help us. The cost will be high. This is the result of climate change."

More rainfall is expected in the region over the coming days.

popular
People are freaking out thinking that their star signs have changed
Apparently different star signs need different amounts of sleep - here's the breakdown
QUIZ: Can you guess the TV series from the intro lyrics?
Katie Price's son Harvey taken to intensive care at risk of organ failure
These €40 Lost Stock fashion boxes are helping support factory workers in Bangladesh
Will Smith admits to 'failing miserably' in 21-year marriage to Jada Pinkett Smith
Someone has ranked the penis size of men from all over the world
You may also like
5 days ago
Tom Hanks says that he doesn't have "much respect" for people who don't wear masks
5 days ago
H&M to close 170 stores this year due to dropping sales
6 days ago
Aldi donating non-surplus food to food hub service during Covid-19
1 week ago
International travel restrictions due to Covid-19 are expected to be extended until July 20
1 week ago
Stay or go? Here's what the experts are saying about travelling abroad this summer
1 week ago
Tributes paid to Dr Tony Holohan as he steps back from role to care for wife
Next Page