Vicky Phelan to be honoured in special ceremony next week

The campaigner has said she is "absolutely thrilled".

Vicky Phelan is set to be given a prestigious award next week for her work in uncovering the cervical smear scandal.

Last year, it was announced that she had been chosen to receive the Freedom of Limerick award from Limerick City and County Council. 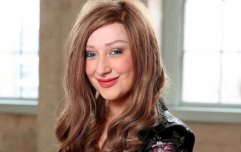 END_OF_DOCUMENT_TOKEN_TO_BE_REPLACED

Now, the mum-of-two will formally accept the award at a ceremony in Dooradoyle on Thursday 3 February with a limited number of people in attendance.

It is the highest honour one can receive from Limerick City and County Council.

She had been nominated by Mayor Daniel Butler, who described her as an "inspiration", and the decision to give her the award was unanimous.

Mayor Butler said at the time: "Vicky has faced and continues to face her health challenges head on, with a drive and determination that has garnered the respect and admiration of all." 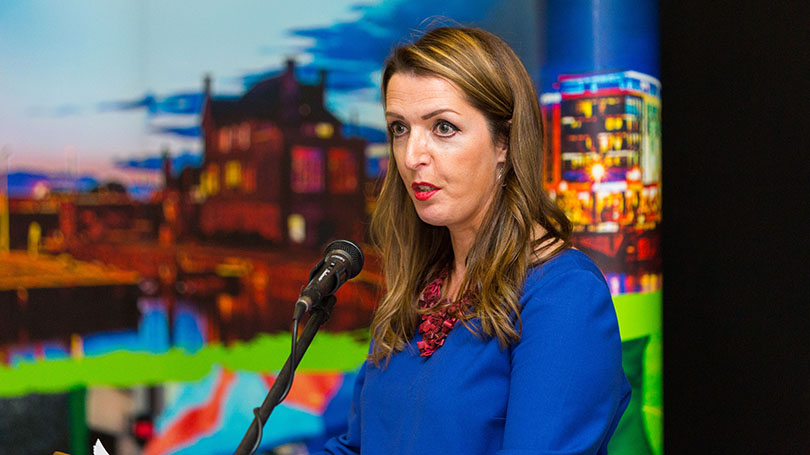 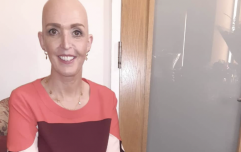 END_OF_DOCUMENT_TOKEN_TO_BE_REPLACED

She is being awarded not only for her work in uncovering the cervical smear scandal but also for her "tireless support of other women who have been affected and are fighting for justice".

In its history, the award has only ever been given to four women. 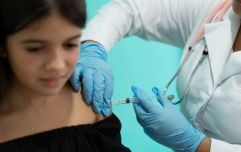 END_OF_DOCUMENT_TOKEN_TO_BE_REPLACED

Vicky is honoured to have been chosen.

"I am a very proud blow-in from Kilkenny who has made her home in Limerick. I have always felt welcomed and accepted in Limerick, even before I became this public figure so I would be absolutely thrilled to accept the offer," she wrote on Twitter.

She went on to point to the four other women who have received the award before her - Ishbel Maria Hamilton-Gordon, Maud Gonne, Kathleen Clarke and Trudy Hunt.