A selection of water adverts have been banned for suggesting that drinking it will make you live longer.

The ads for premium water brand, No 1 Rosemary Water, claimed that drinkers of the product could free themselves from disease, live longer, and even reverse time.

The campaign referenced the Italian town of Acciaroli, saying that its residents had been drinking Rosemary Water for years and that "unusually large numbers" of them had lived to be over 100-years-old. 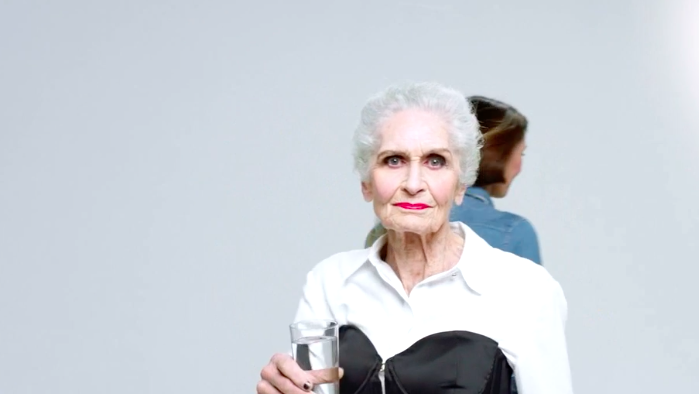 By drinking the water, one in 10 of these people now apparently had "... little or no Alzheimer's, arthritis, or cataracts."

"Evidence strongly suggests a daily intake of rosemary can help the body stay illness-free and in turn contribute to a much longer life.

"Scientists believe their daily consumption of rosemary is responsible for their incredible good health and longevity."

The ad showed an elderly woman (played by the world's oldest supermodel, Daphne Selfe) drinking the water and immediately transforming to a much younger woman. 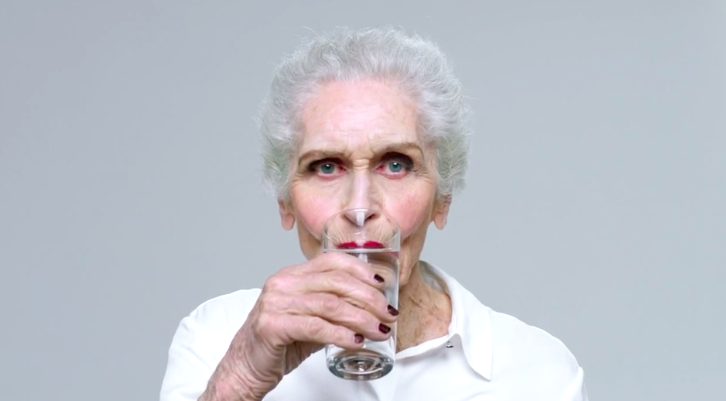 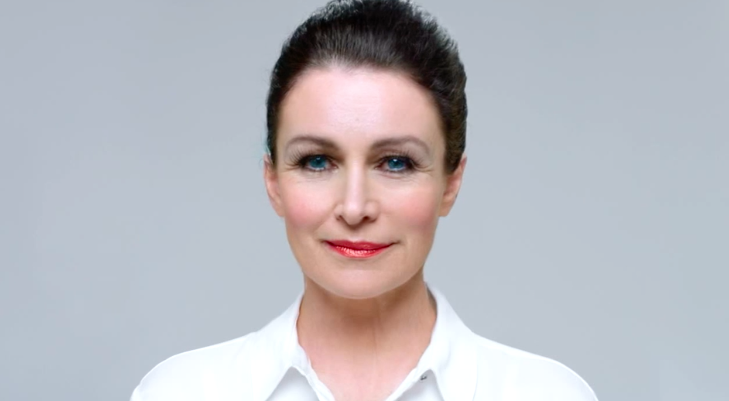 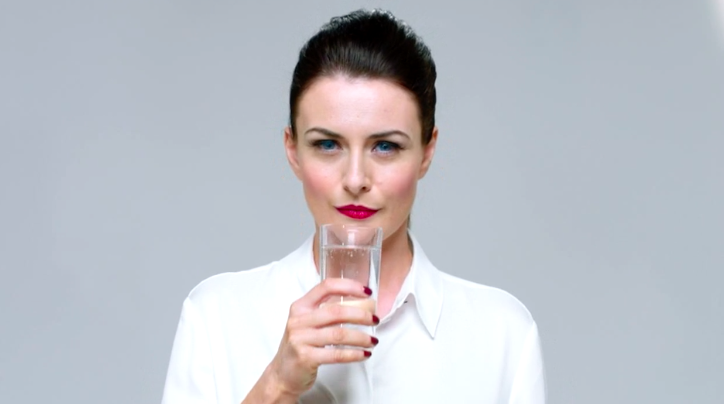 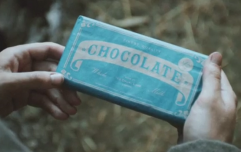 END_OF_DOCUMENT_TOKEN_TO_BE_REPLACED

Upon receiving 19 complaints about the contents of the ads, Rosemary Water released a statement defending their campaign.

They said that they did not make any links between their product and the prevention of diseases such as Alzheimer's.

They also said that the ad simply commented on the low rates of such diseases in the village of Acciaroli and that the water happened to be sourced near there.

The Advertising Standards Authority upheld the complaints and ordered Rosemary Water to stop running them.

The ads ran last year from April to June. 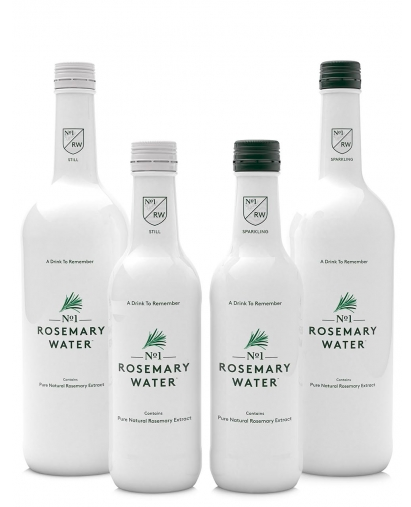 Rosemary Water is available to buy in Harvey Nichols.

popular
The internet is saying the same thing after Ryan's Toy Show opening
We finally know what happened to Sam in And Just Like That
Strictly's John Whaite feels "reborn" after topping leaderboard with Johannes Radebe
Viewers in bits after Barry Humphries congratulates Dermot O'Leary on coming out
Dancing On Ice 2022 star Brendan Cole rushed to hospital after head injury
The Toy Show DJ brothers have been offered their very first gig
Top 9 moments from the Toy Show we're still talking about
You may also like
3 years ago
The trailer for 13 Reasons Why season two is here and it looks INTENSE
3 years ago
Cindy Crawford has recreated her iconic Pepsi advert 26 years later
3 years ago
Woman posts gas ad for wedding dress after 'miserable marriage'
4 years ago
Dove issue apology after complaints of racism in online advert
5 years ago
WATCH: Hilarious Heineken Advert Perfectly Sums Up That One Friend We All Have
5 years ago
Top Agency CEO Wants Advertisers To Stop Using Women As Objects
Next Page