An Irish woman has died after falling from a height at an airport in Spain.

The woman, who has been named as Judith Coughlan from Arklow in Co Wicklow, fell from a footbridge 20 metres (over five storeys) above the ground at Alicante-Elche Airport.

The walkway runs above a bus loading area at the airport.

END_OF_DOCUMENT_TOKEN_TO_BE_REPLACED

Emergency services were called to the scene and paramedics attempted to resuscitate Ms Coughlan.

The 28-year-old was taken by ambulance to the nearby Hospital General Universitario de Elche where she was later pronounced dead. 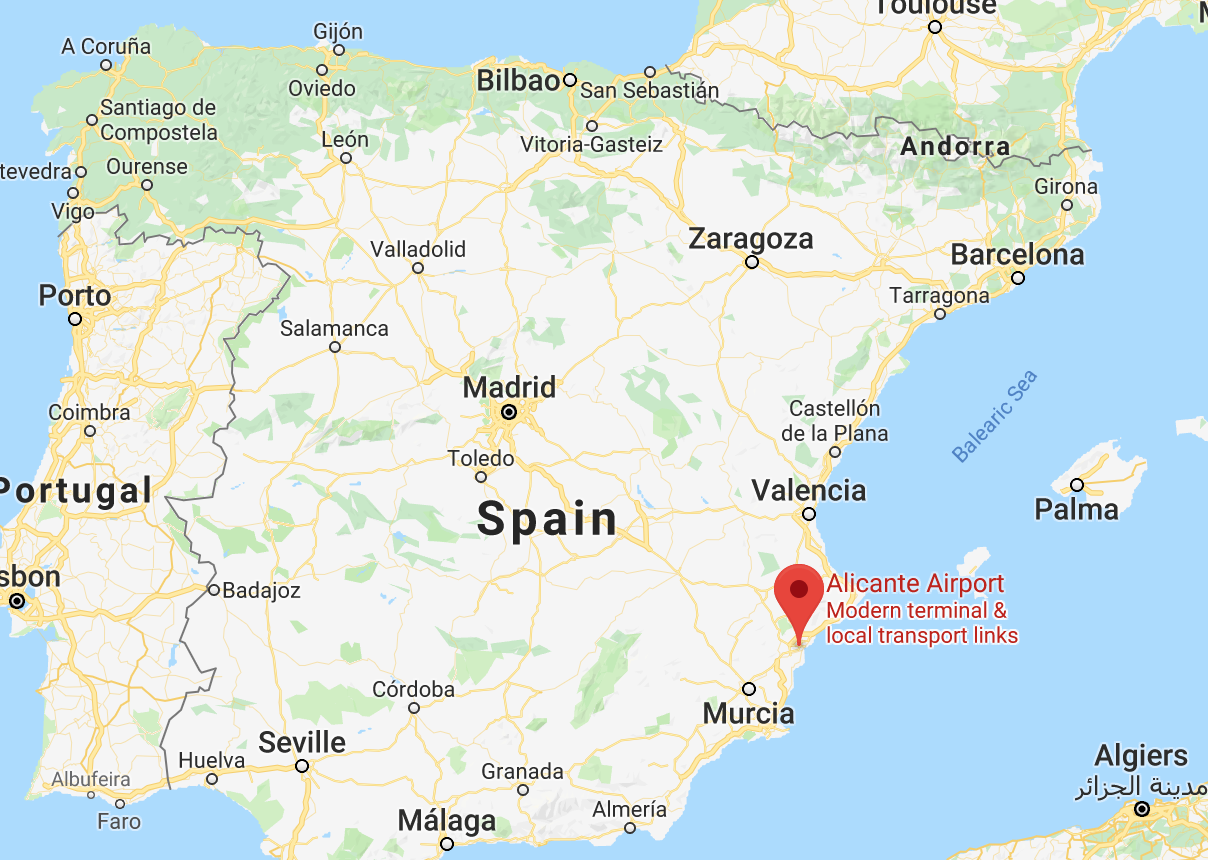 The Department of Foreign affairs has confirmed that it is providing consular assistance to Ms Coughlan's family.

A report by Wicklow News states that she was a mother of two.

An investigation into her death has been launched by Spanish police.

Alicante-Elche Airport is a busy travel hub for one of Spain's most popular tourist regions.

It is served by two Irish carriers, Aer Lingus and Ryanair.

Ms Coughlan's travel details are not known at this time.