Yana has been missing for over a month now.

A woman is presumed to have died in a bear attack after leaving a wedding over a month ago in Sverdlovsk, Russia.

24 year-old Yana Balobanova called the emergency services from her phone, but rescuers were unable to locate her.

END_OF_DOCUMENT_TOKEN_TO_BE_REPLACED

Sniffer dogs were used to help track the woman, but the dogs identified the scent of multiple brown bears along the trail she was thought to have taken.

Additionally, fears that she had been attacked by bears grew when the rescue team spotted bear footprints along the track.

Since her disappearance, rescue team members have been unable to find her, nor her remains.

The US edition of The Sun quoted Andrei Sakulin, a wildlife expert, who believes that she has died from a bear attack.

Mr Sakulin said: "It is no longer possible to hope that the woman will be found alive."

He added that the presence of bears in the area meant that it would be "very dangerous" for humans to cross their path. 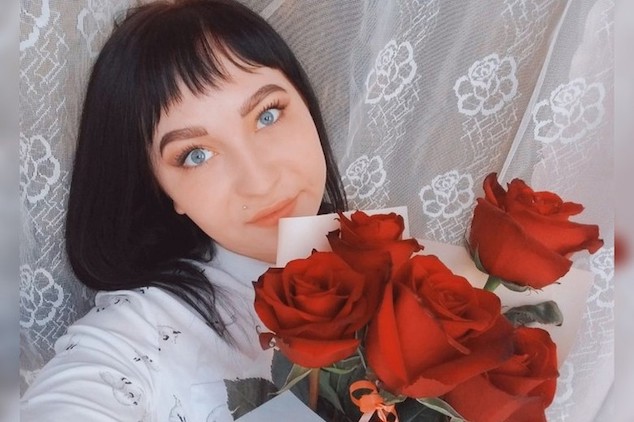 "If a person accidentally finds themselves between a bear and her cubs, the predator can attack immediately and harshly, without growls and warnings.

END_OF_DOCUMENT_TOKEN_TO_BE_REPLACED

"Bears attack with lightning speed, up to 60kph (37mph) - so it is impossible to run away.

"At this time of year male bears also behave aggressively."

According to The Sun, Yana left the wedding, which was being held at a venue surrounded by forest, following a dispute with another guest.

She later made two calls to emergency services, one that evening, and another early the next morning.

A man who was picking berries in the forest claimed to have spotted her at one point, and remarked that it was unusual to see a young woman by herself in the woods.

popular
Kylie Jenner fans are convinced she just announced her son's name
Wagatha Christie: Rebekah Vardy storms out of court just 30 minutes into final day
Claire Byrne viewers heartbroken after Des Cahill recalls "parent's worst nightmare"
WHO advisor identifies possible source of Monkeypox outbreak
WATCH: People are losing it over clip of Kendall Jenner trying to climb stairs at Kourtney's wedding
The hottest weekend of the year is only a matter of days away
Bonnie Ryan shares more details from Italian wedding
You may also like
3 days ago
Spain braces for unheard of heatwave of 'extraordinary intensity'
4 days ago
Sainsbury's evacuated after several people fall ill with breathing problems
5 days ago
Gardaí investigating alleged assault on teenage girl in Sutton
6 days ago
Passengers warned that Dublin Airport situation is simply "unpredictable"
6 days ago
Lesbian couple attacked in Dublin thank public for support
6 days ago
Conservative MP arrested for rape and sexual assault released on bail
Next Page