The woman's family became concerned when she did not send them her Wordle score of the day.

Wordle may have saved us all from a little boredom this year, but now it's been credited with saving a woman's life.

Denyse Holt, an 80-year-old retired teacher from Illinois, found herself the victim of a home invasion hostage situation.

END_OF_DOCUMENT_TOKEN_TO_BE_REPLACED

In a bizarre ordeal, the terrified woman woke up in the middle of the night to a naked knife-wielding intruder.

The shivering man then got into her bed and asked her to run a bath to warm him up - threatening to cut her with the knife if she refused.

He later locked her in the basement, with no food, water or medication.

Speaking to the Washington Post, Denyse revealed she had feared for her life and co-operated with what the intruder was telling her to do. 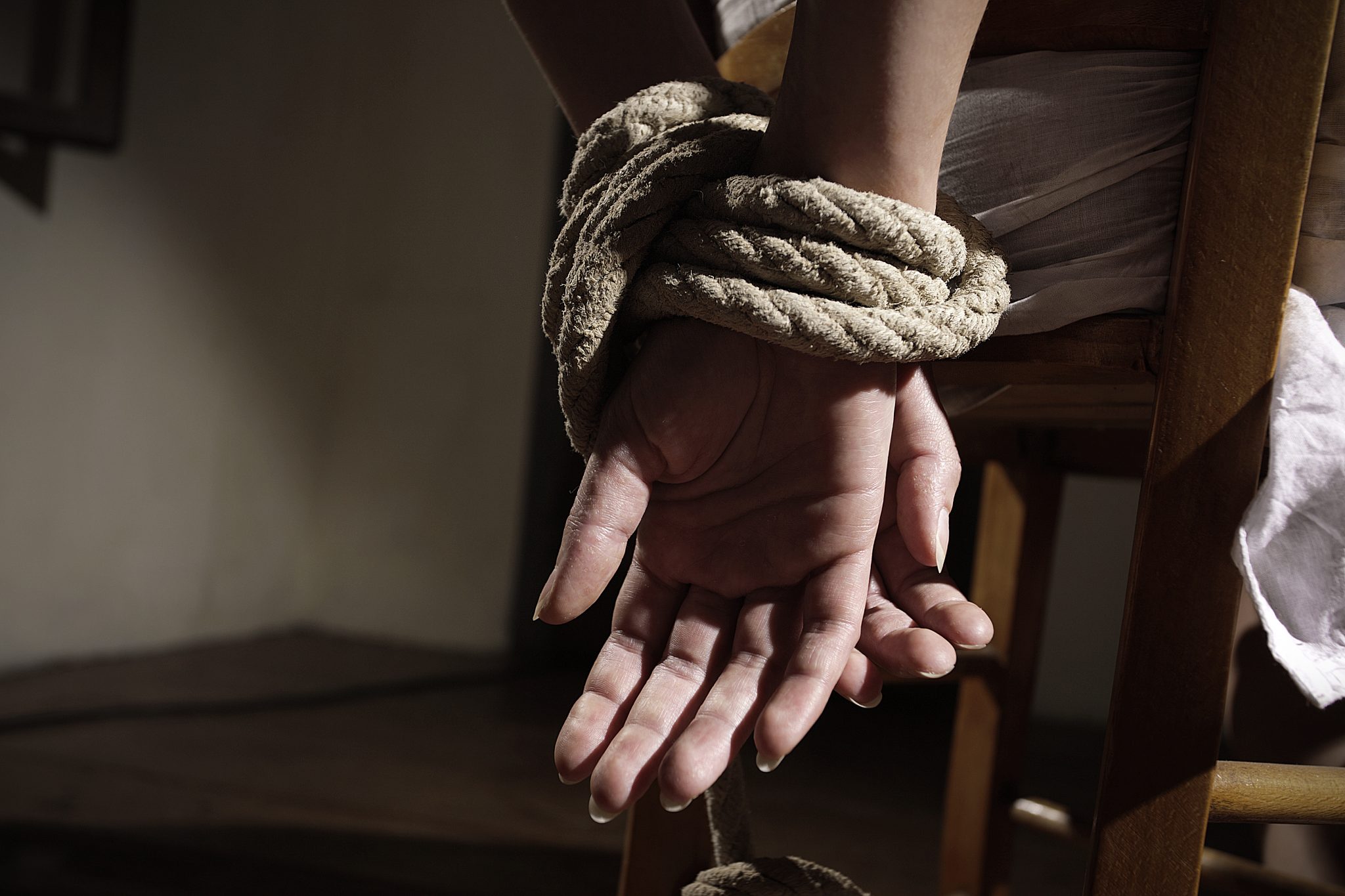 END_OF_DOCUMENT_TOKEN_TO_BE_REPLACED

Once locked in the basement, she kept thinking to herself: "I don’t want to die like this, and I don’t want my kids to hear that their mother was murdered.”

Luckily, her family became suspicious when they realised she had not sent them her Wordle score that day - something she does every single day.

“I didn’t send my older daughter a Wordle in the morning and that was disconcerting to her,” she later told Chicago’s WBBM.

END_OF_DOCUMENT_TOKEN_TO_BE_REPLACED

Her family then attempted to call her but the house phone had been disconnected. They then contacted a neighbour and asked him to check on her.

He knocked on the door but nobody answered, even though Denyse's car was in the driveway.

He decided to investigate and walk around the house, eventually hearing Denyse's screams for help from the basement and rushing to her aid.

The intruder was found in the upstairs bedroom and arrested. It is understood that he had commited the crime during a mental health crisis.

popular
Molly-Mae Hague fans think they officially know her baby's name – and it means cloud
Baby found unattended in pram in Dublin, Gardaí reveal
Joanna Cooper heartbroken after her mum is diagnosed with dementia
"I feel like I lost myself": Nathalie Lennon on her mental health struggles and her latest project with Pieta
Tasha Ghouri hits back at another islander who called her relationship fake
Conor Mcgregor hit by car ‘at full speed’ while cycling
Gwen Stefani reportedly pregnant with baby number four
You may also like
3 hours ago
Anne Hathaway shares disappointing news about The Princess Diaries 3
5 hours ago
Blake Lively cast in film adaption of It Ends With Us
6 hours ago
Conor Mcgregor hit by car ‘at full speed’ while cycling
6 hours ago
Sam Smith reveals they were spat at in the street after changing their pronouns
6 hours ago
Redhead girl stabbed with scissors at school 'because of colour of her hair'
7 hours ago
No plans to abolish homework, says Minister Foley
Next Page