It can sometimes be hard to remain upbeat, especially in the midst of a global pandemic.

Every day, we're reminded of the negatives - the deaths, the new cases, the worries, the fears - but what about the good things that have happened this week?

What about the recoveries, the heartwarming tales of community, the wonderful solidarity among people as they band together while staying apart?

Lots of good things have happened this week, so let's talk about them.

In what is probably the most hopeful news we've received in weeks, Ireland has "effectively extinguished" Covid-19 from the community.

Chief Medical Officer Dr Tony Holohan confirmed the news this week, telling the Dáil that although the virus still exists in some communities, overall transmission levels are very, very low.

“In broad terms, we have effectively extinguished it from the community in general right across the country," he said.

END_OF_DOCUMENT_TOKEN_TO_BE_REPLACED

“We are still seeing some positive numbers coming through residential care facilities even though the numbers have reduced very substantially and through some occupational settings.

“That’s not to say that there aren’t some cases but we have effectively extinguished it, which is the strategy from the very start.” 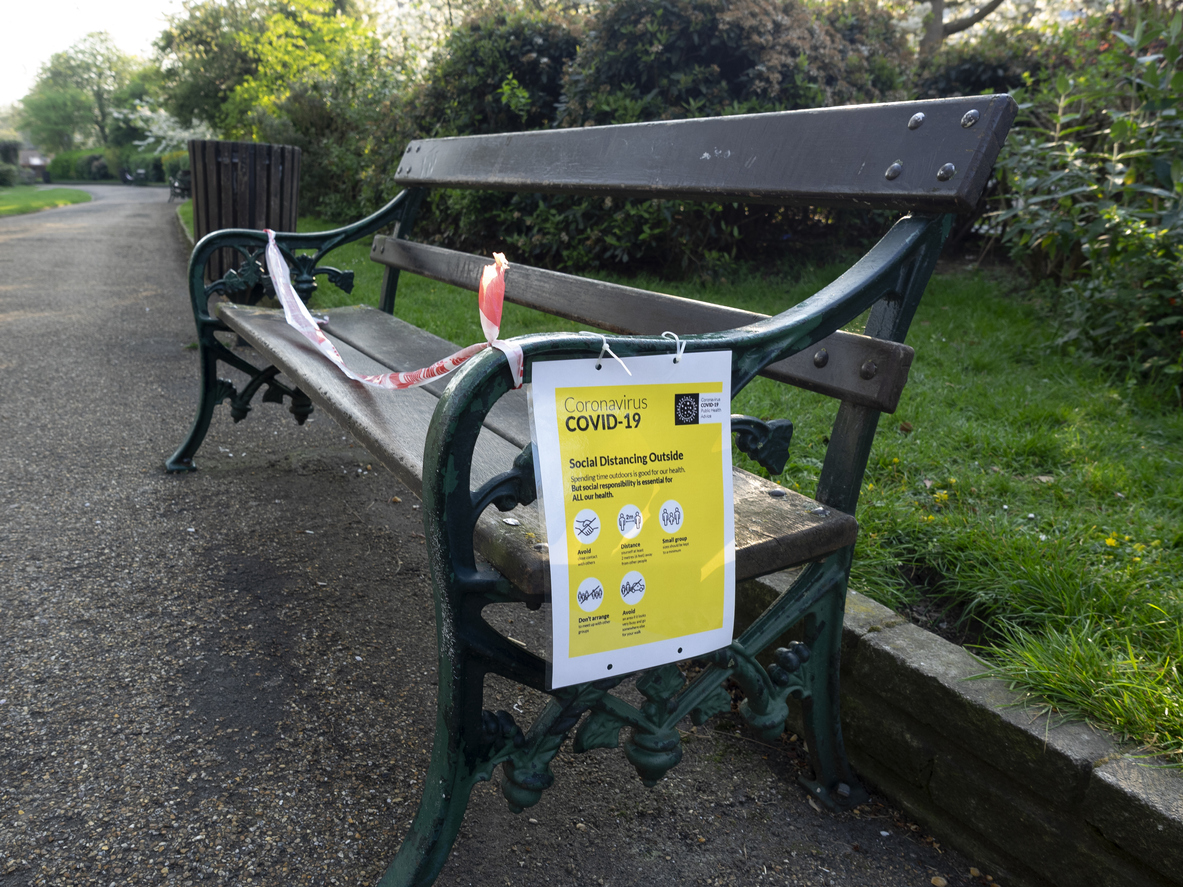 2. We can now meet up in groups of no more than four outside (!)

Monday, May 18 officially marked the beginning of Phase One of the reopening of Ireland's economy.

Hardware stores opened, garden centres opened, Woodies opened. Smash cut to 6pm on Monday evening as people began meeting up in parks with their friends, many of whom hadn't seen each other for months.

A lovely and necessary shift from the strict self isolation that had become the new normal - and proof that all of our hard work and sacrifices have been working.

END_OF_DOCUMENT_TOKEN_TO_BE_REPLACED

A brilliant and totally necessary campaign, TG4's Meitheal na mBan kicked off this week, bringing some of Ireland's greatest female talent to the fore all the while supporting Women's Aid.

Rates of domestic abuse have sadly risen due to the coronavirus pandemic, making the charity's work more important than ever.

The four-week long fundraiser started on TG4 on Wednesday and will continue into June raising vital funds for the domestic violence charity.

Amazing work from all involved.

TG4 are hosting a very necessary fundraiser for domestic abuse charity Women’s Aid, starting tonight. We chatted to the lovely @clionahagan ahead of the four week long series that will be showcasing Irish female talent, and raising vital funds 👏🏻 Link in bio.

The coronavirus pandemic has caused a lot of bad, but it has also caused some good - especially when it comes to carbon emissions. 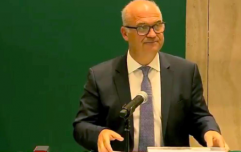 END_OF_DOCUMENT_TOKEN_TO_BE_REPLACED

Pollution levels are dropping all around the world as the vast majority of people continue to work from home, and in India specifically, annual emissions have dropped for the first time in four decades.

With a population of a staggering 1.2 billion people, the country has managed to reduce its carbon emission levels by 15 percent in March and 30 percent in April.

It is likely that the drop is primarily due to the Covid-19 pandemic, but according to a report from carbonbrief.org, India's demand for power has been reducing consistently over the past 12 months anyway.

Good news all round.

5. Portable hand washing stations set up for homeless people in US

The coronavirus is a worldwide issue, but the pandemic has been disproportionately affecting certain people, often due to economic circumstances.

Homeless communities around the world have been especially vulnerable to the virus due to underlying health conditions and a frequent lack of access to gloves, face masks, and other sanitation products.

In a bid to support the homeless during this trying time, US charity called Love Beyond Walls have been setting up portable hand washing stations around Atlanta, Georgia.

The stations are sanitised three times daily and include hot running water and soap for hand washing. Dozens already exist around the city, with 50 more planned for installation soon.

This is #UpBeat: a rundown of positive, heartwarming, and generally good things that happened during the week. It can sometimes be difficult to see beyond the doom and gloom of the current news cycle, but it'll do us a world of good to remember that great things are still happening.

popular
People are freaking out thinking that their star signs have changed
Apparently different star signs need different amounts of sleep - here's the breakdown
QUIZ: Can you guess the TV series from the intro lyrics?
Katie Price's son Harvey taken to intensive care at risk of organ failure
Someone has ranked the penis size of men from all over the world
These €40 Lost Stock fashion boxes are helping support factory workers in Bangladesh
Will Smith admits to 'failing miserably' in 21-year marriage to Jada Pinkett Smith
You may also like
5 days ago
Tom Hanks says that he doesn't have "much respect" for people who don't wear masks
5 days ago
H&M to close 170 stores this year due to dropping sales
6 days ago
Aldi donating non-surplus food to food hub service during Covid-19
1 week ago
Stay or go? Here's what the experts are saying about travelling abroad this summer
1 week ago
Harvey Weinstein victims to receive $19 million settlement
1 week ago
New swine flu with 'pandemic potential' found by researchers in China
Next Page