Yes, there's another new Covid variant and it's a mix between Delta and Omicron

It's not all bad news, though.

We really hate to be the bearer of bad news but yet another Covid variant has been detected and it's a combination of Delta and Omicron.

Just as the Omicron variant began to run its course, the World Health Organisation has confirmed that a new variant, which is being referred to as Deltacrom, has been detected in France, Denmark and the Netherlands. 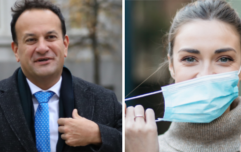 END_OF_DOCUMENT_TOKEN_TO_BE_REPLACED

While the variant has been identified, thankfully there have been very few cases, with only 17 instances across Europe and the United States, according to Reuters.

The IHU study also noted that there needed to be more cases for researchers to be able to detect the severity of the variant.

According to People Magazine, WHO COVID-19 technical lead Dr. Maria Van Kerkhove said of Deltacron: "We have not seen any change in the epidemiology with this recombinant. We haven't seen any change in severity. But there are many studies that are underway." 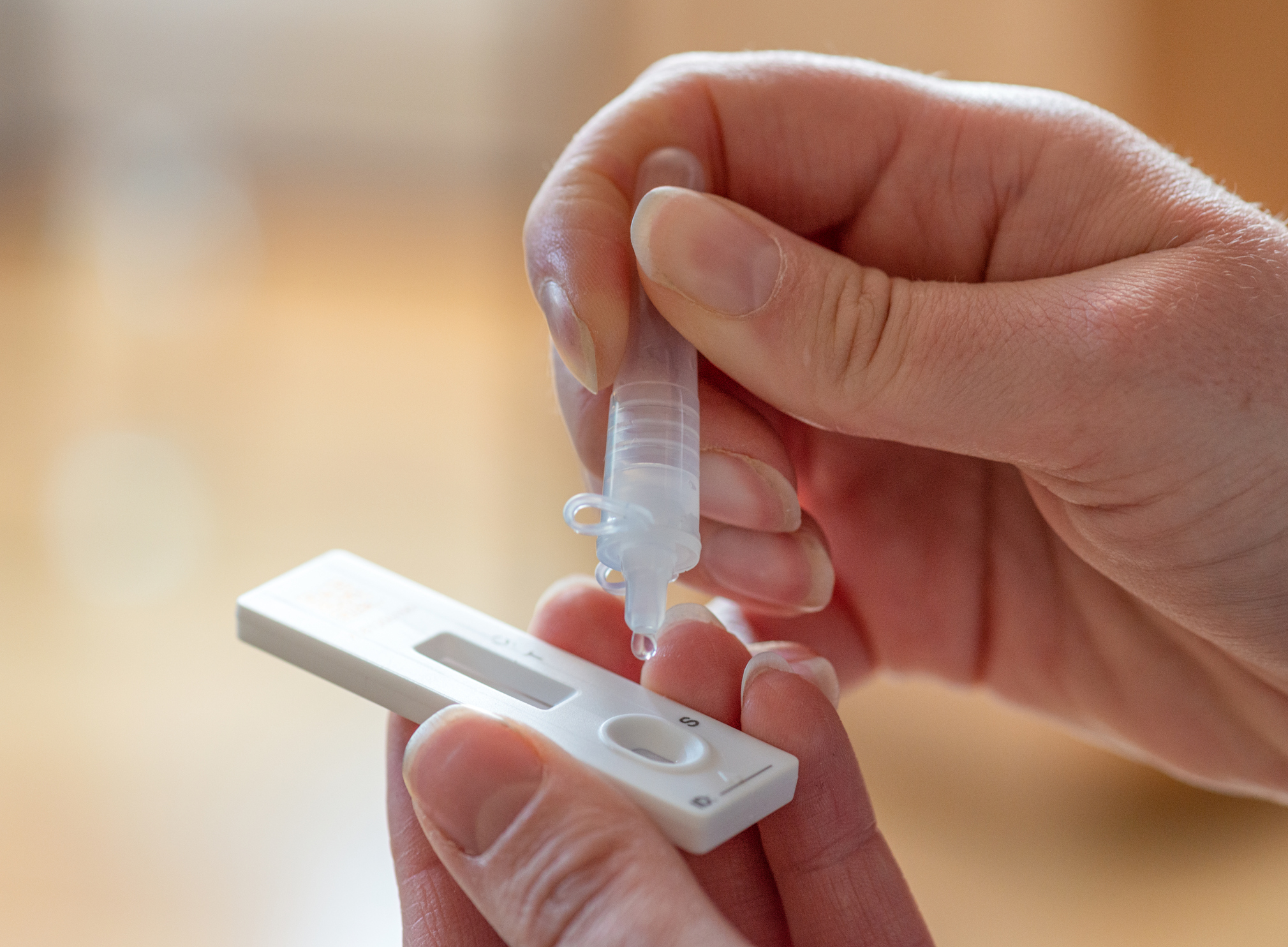 While she did confirm it had been detected, she noted that "there are very low levels of this detection."

WHO Director-General Dr. Tedros Adhanom Ghebreyesus added during the briefing: "The virus continues to evolve. And we continue to face major obstacles in distributing vaccines, tests and treatments everywhere they're needed."

USA Today reported on Thursday that researchers at Helix found more than 20 positive COVID-19 cases containing material from both Delta and Omicron in samples tested from November 22, 2021, to February 13, 2022.

END_OF_DOCUMENT_TOKEN_TO_BE_REPLACED

While this is the case, Helix chief  added that "the fact that there is not that much of it, that even the two cases we saw were different, suggests that it's probably not going to elevate to a variant of concern level."

Harvard T.H. Chan School of Public Health epidemiologist William Hanage also added that we need not to be concerned as of now as it is "not causing lots of cases."

popular
"You can’t imagine what it feels to have had a baby and yet feel like you didn’t"
Bad Sisters stars snap back at New York Times article that called them British actors
Kate Garraway gives heartbreaking update about Derek's health
The Lion King is returning to Dublin next year
Mother of missing X Factor star speaks out a month after his disappearance
Oscar winning Green Book actor found dead on New York street
Why Are Men so Obsessed With Boobs? The Answer is Pretty Surprising...
You may also like
4 months ago
Kate Garraway says her husband Derek is back in hospital
5 months ago
Aer Lingus apologises for multiple cancelled flights to and from Dublin Airport
5 months ago
Face masks may be made mandatory on public transport again
6 months ago
Two cases of new Covid variant confirmed in Ireland
6 months ago
Severe Covid can cause brain impacts equivalent to ageing 20 years, study finds
7 months ago
Ireland likely to see another big Covid surge within weeks, says WHO
Next Page