"There are no words to express the deep sadness we feel about Katie Meyer’s passing."

Tributes have been pouring in for Katie Meyer, a young football star, who has passed away at the age of 22.

As Metro reports, Meyer, who was the captain of Stanford's Women's Soccer Team, was found dead at her residence hall on the California campus. 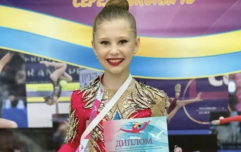 END_OF_DOCUMENT_TOKEN_TO_BE_REPLACED

The cause of her death is not yet known.

Meyer was the captain of the prestigious university's team and a goalkeeper. She helped her team win the national championship in 2019.

As well as being a university athlete, Meyer studied history and international relations.

A statement by Stanford University announcing her death reads: "Her friends describe her as a larger-than-life team player in all her pursuits, from choosing an academic discipline she said ‘changed my perspective on the world and the very important challenges that we need to work together to overcome’ to the passion she brought to the Cardinal women’s soccer program and to women’s sports in general." 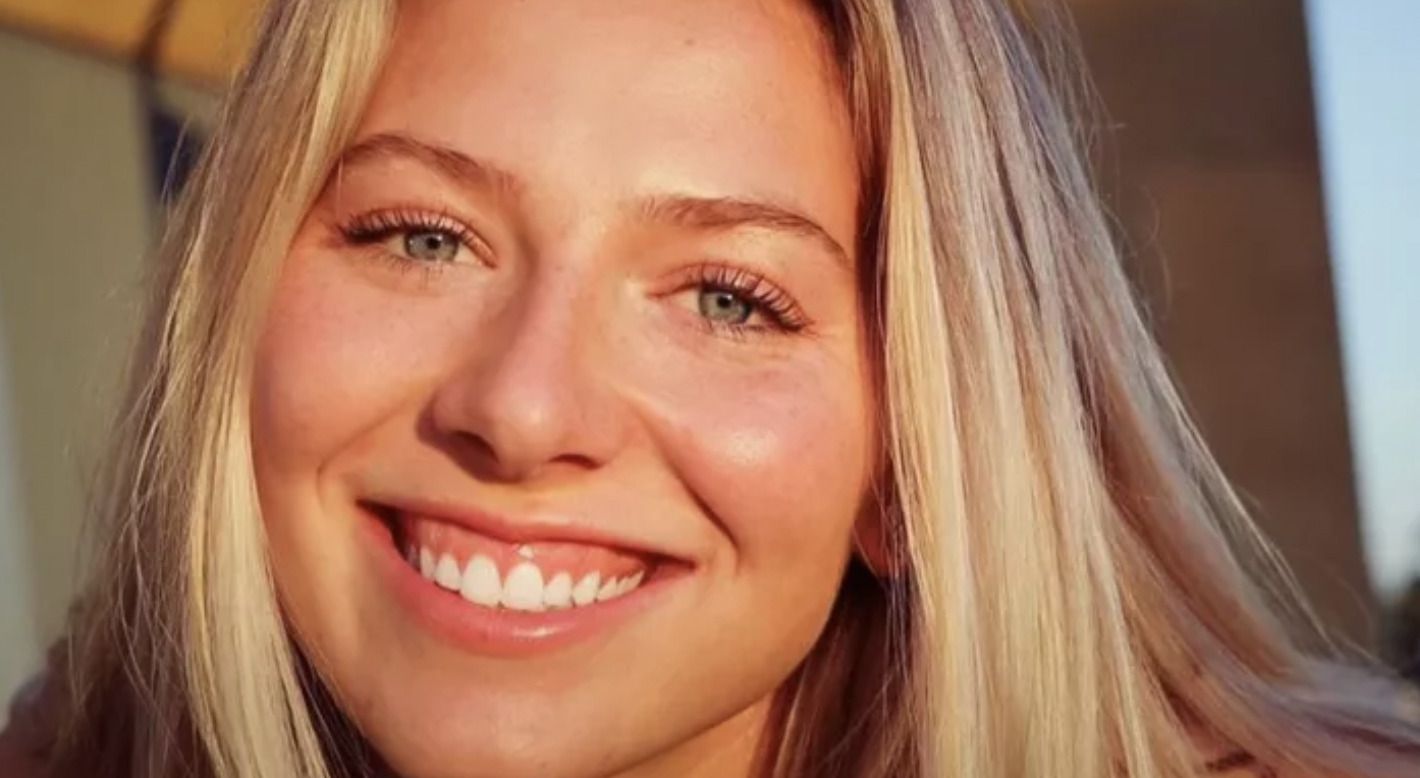 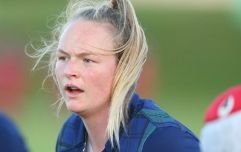 END_OF_DOCUMENT_TOKEN_TO_BE_REPLACED

He said: "There are no words to express the deep sadness we feel about Katie Meyer’s passing. Katie was an outstanding student-athlete and a beloved, passionate leader here at Stanford. Our entire athletics community is heartbroken and Katie will be deeply missed."

A GoFundMe has since been set up to offer financial support to Katie's family. 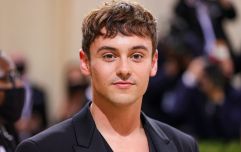 END_OF_DOCUMENT_TOKEN_TO_BE_REPLACED

The GoFundMe also acknowledges who Katie was a person. It reads: "To know Katie was to love Katie. She was larger than life, an incredibly bright shining light on and off the soccer field and for our community. She was a leader in everything she pursued."