The news was confirmed this afternoon.

It has been announced that The IRFU has made the decision to cancel all international Ireland v Italy rugby matches next weekend.

An official statement from the IRFU was released this afternoon, which read:

"The IRFU had a positive meeting with Minister Harris and his advisors today, where we requested a formal instruction as to the staging of the Ireland v Italy international matches over the weekend of 6/8 March."

"At the outset we made it clear that the IRFU was supportive of the Governments’ need to protect public health in relation to the Coronavirus."

"We were then advised, formally, that The National Public Health Emergency team has determined that the series of matches should not proceed, in the interests of Public Health." 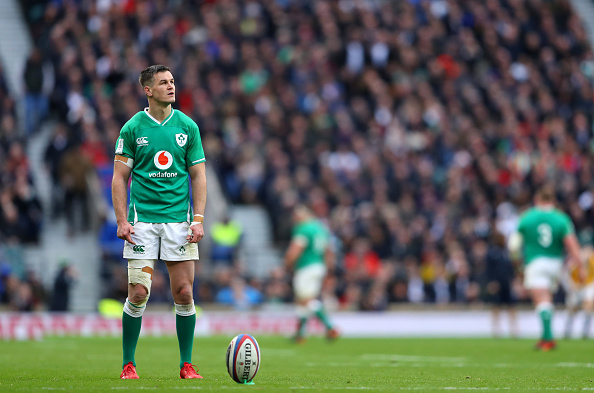 "The IRFU is happy to comply with this instruction. We will immediately begin to work with our Six Nations partners to look at the possibility of rescheduling the matches and would hope to have an update on this in the coming days." 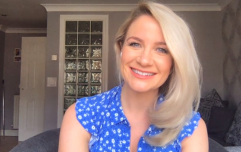 END_OF_DOCUMENT_TOKEN_TO_BE_REPLACED

The news comes after Minister Simon Harris spoke about the concerns yesterday on RTÉ News.

"We've obviously taken a decision in relation to the Ireland v Italy rugby game, which was due to be held in Dublin on [Saturday] 7 March. The very clear view of the public health emergency team was that this game should not go ahead."

The news means that the men's, women's and Under 20 matches will be cancelled next weekend.

popular
"I was petrified and wanted a hand to hold:" Irish women call for the ease of maternity restrictions
QUIZ: How well do you remember the first episode of Gilmore Girls?
4 new additions to Netflix to spend your weekend watching
Selling Sunset's Chrishell Stause reveals "the brokerage has split"
5 Netflix releases to keep an eye out for in October
"Winter like" weather on the way for Ireland this week
Paul Mescal didn't win an Emmy and that's okay
You may also like
1 week ago
Pub bans anyone under 25 because of coronavirus in England
2 weeks ago
Planning for Electric Picnic 2021 is underway, says organiser
1 month ago
Lockdown pregnancy: Holles Street predicts baby boom come January next year
1 month ago
New Zealand records first COVID-19 cases in 102 days
1 month ago
Irish GP's video debunking face mask myths has been viewed 20 million times
1 month ago
Wearing a mask may dictate how sick you get with Covid, says new report
Next Page