Kellie Harrington, Ailbhe Smyth and Professor Mary Aiken will all be honoured at the ceremony tomorrow.

Irish Olympic champion Kellie Harrington is set to receive the Freedom of the City of Dublin tomorrow.

Dublin's Lord Mayor Alison Gilliland will present the Freedom to the boxer at the Mansion House alongside the award's other recipients - activist Ailbhe Smyth and Professor Mary Aiken.

END_OF_DOCUMENT_TOKEN_TO_BE_REPLACED

Mayor Gilliland announced that Harrington, Smyth and Aiken would receive the honour earlier this year.

She said: "I am honoured and privileged to propose these three women for Dublin City’s highest award, the Honorary Freedom of the City of Dublin.

"They have made a significant contribution to our city and indeed our country." 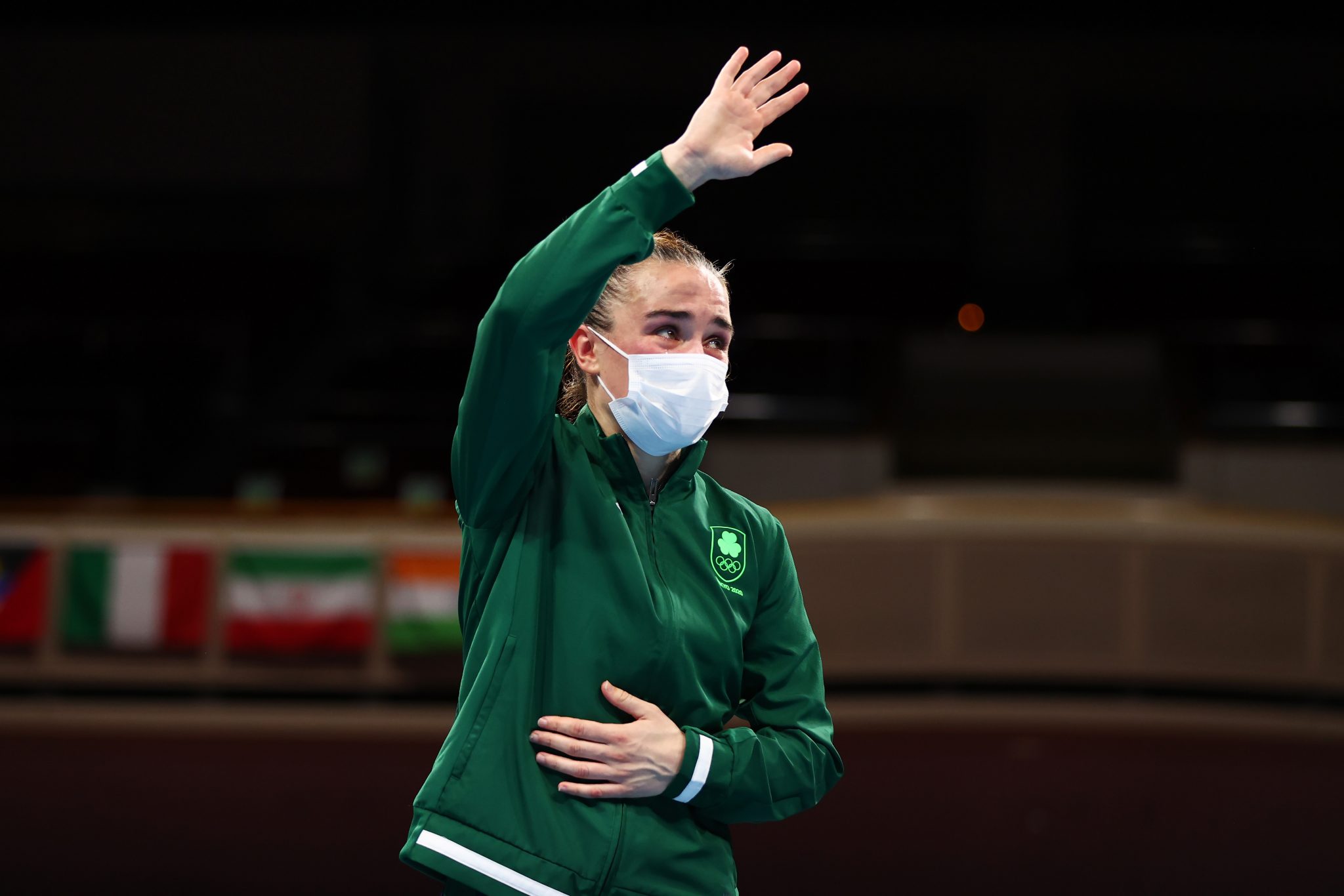 END_OF_DOCUMENT_TOKEN_TO_BE_REPLACED

"They are three inspiring women and I’m delighted to be able to acknowledge their achievements and contribution to Irish public life."

The ceremony will take place in the Round Room tomorrow.

Other recipients of the award in the past include Brian O'Driscoll, Tony Holohan and Bono. 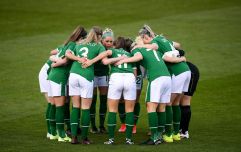 END_OF_DOCUMENT_TOKEN_TO_BE_REPLACED

Last year, Kellie Harrington was the pride of the nation as she won an Olympic gold medal for Ireland in the lightweight division. The boxer, who hails from Portland Row in the North inner city, also worked on the frontline as a cleaner in St. Vincent's Psychiatric Hospital all throughout the pandemic.

Earlier this year, she joined Paralympian Ellen Keane as the joint Grand Marshalls for the St. Patrick's Day Parade in Dublin City.

popular
Molly-Mae Hague fans think they officially know her baby's name – and it means cloud
Baby found unattended in pram in Dublin, Gardaí reveal
Joanna Cooper heartbroken after her mum is diagnosed with dementia
"I feel like I lost myself": Nathalie Lennon on her mental health struggles and her latest project with Pieta
Tasha Ghouri hits back at another islander who called her relationship fake
Conor Mcgregor hit by car ‘at full speed’ while cycling
Gwen Stefani reportedly pregnant with baby number four
You may also like
4 days ago
Irish names among the top 10 hardest words for British people to pronounce
5 days ago
Patient in his 80s killed in Cork hospital ward following attack
6 days ago
Nadine Lott's killer scarred for life following prison attack
1 week ago
Gardaí are reviewing "helpful, new" information in Sophie Toscan du Plantier case
3 weeks ago
Ireland set to ban "cruel process" of conversion therapy
4 weeks ago
Leo Varadkar to tackle the housing crisis with "Covid-style" plan
Next Page