It's been an incredible year for Irish designers, models and style icons.

Earlier this month, I sat down and had a think about some of the most iconic fashion moments from this year. I considered Hollywood stars donning red carpet glamour and some jaw-dropping moments from the most talked-about celebrities, but ultimately, it was moments in Irish fashion that struck the strongest chord.

From new faces to established Irish designers, it's been a wonderful year for fashion in Ireland. Here are the designers, models and style icons who made 2022 a very exciting year.

Alessandro Michele's Spring-Summer 2022-23 show for Gucci featured not one but two sets of Irish twins: Mallaidh and Kitty Kielthy from Wexford, and Cadhla and Sadhbh O'Reilly from Lucan. 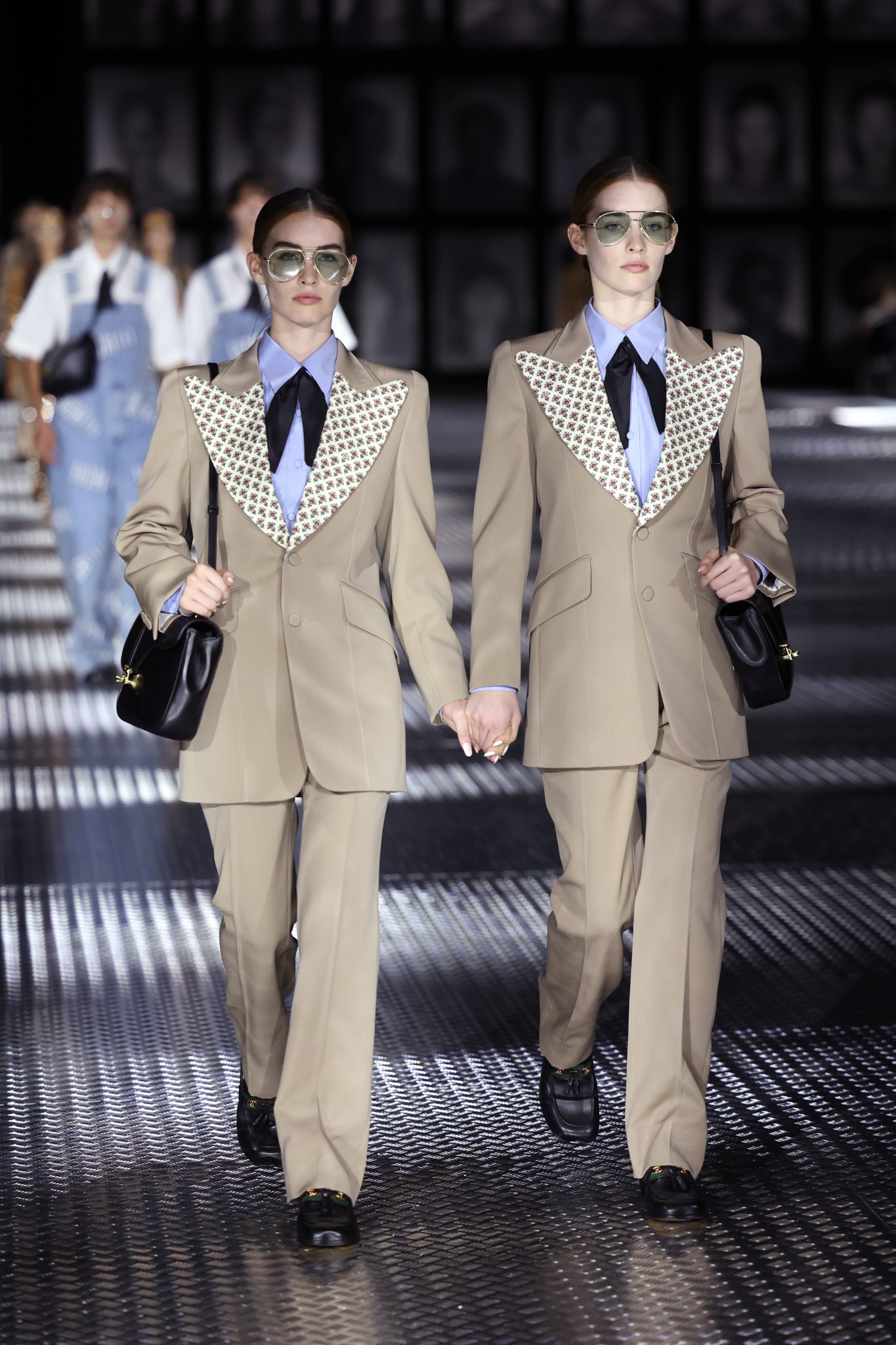 Speaking on the significance of featuring twins, Michele said: "It’s exactly the impossibility of the perfectly identical that nourishes the magic of twins… It’s the deception of similitude. The game of illusion of a cracked symmetry." 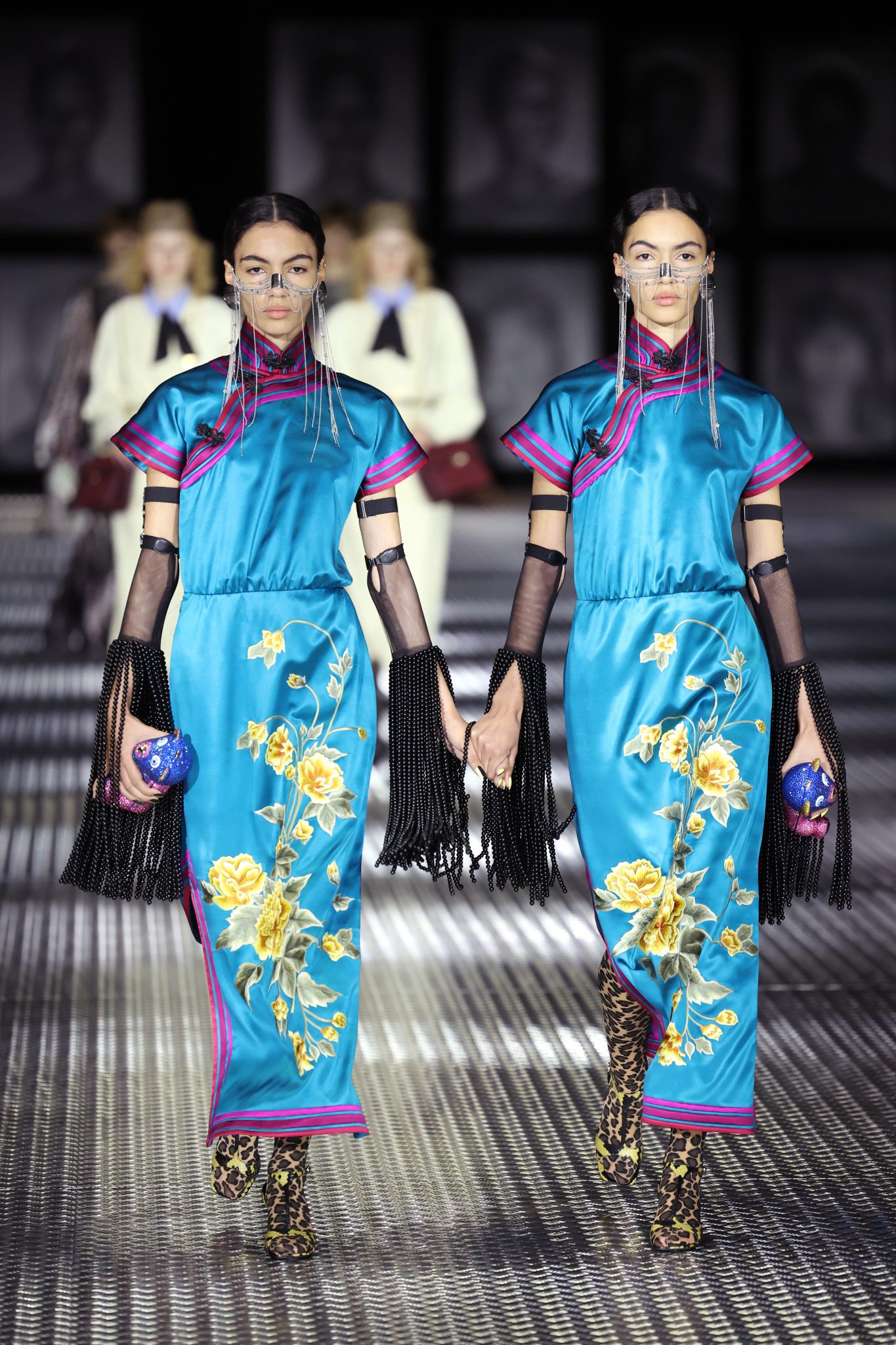 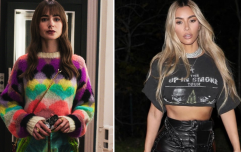 Magpie moments: why 'dopamine dressing' is in right now

END_OF_DOCUMENT_TOKEN_TO_BE_REPLACED

It's been a super exciting year for Irish fashion designer Lia Cowan. In 2022, her outfits were worn by the likes of Nicola Coughlan, Louise McSharry and Angela Scanlon. She also exhibited her autumn/winter collection with Undisciplined Tulips - her first ever solo fashion show at the Chocolate Factory in Dublin. 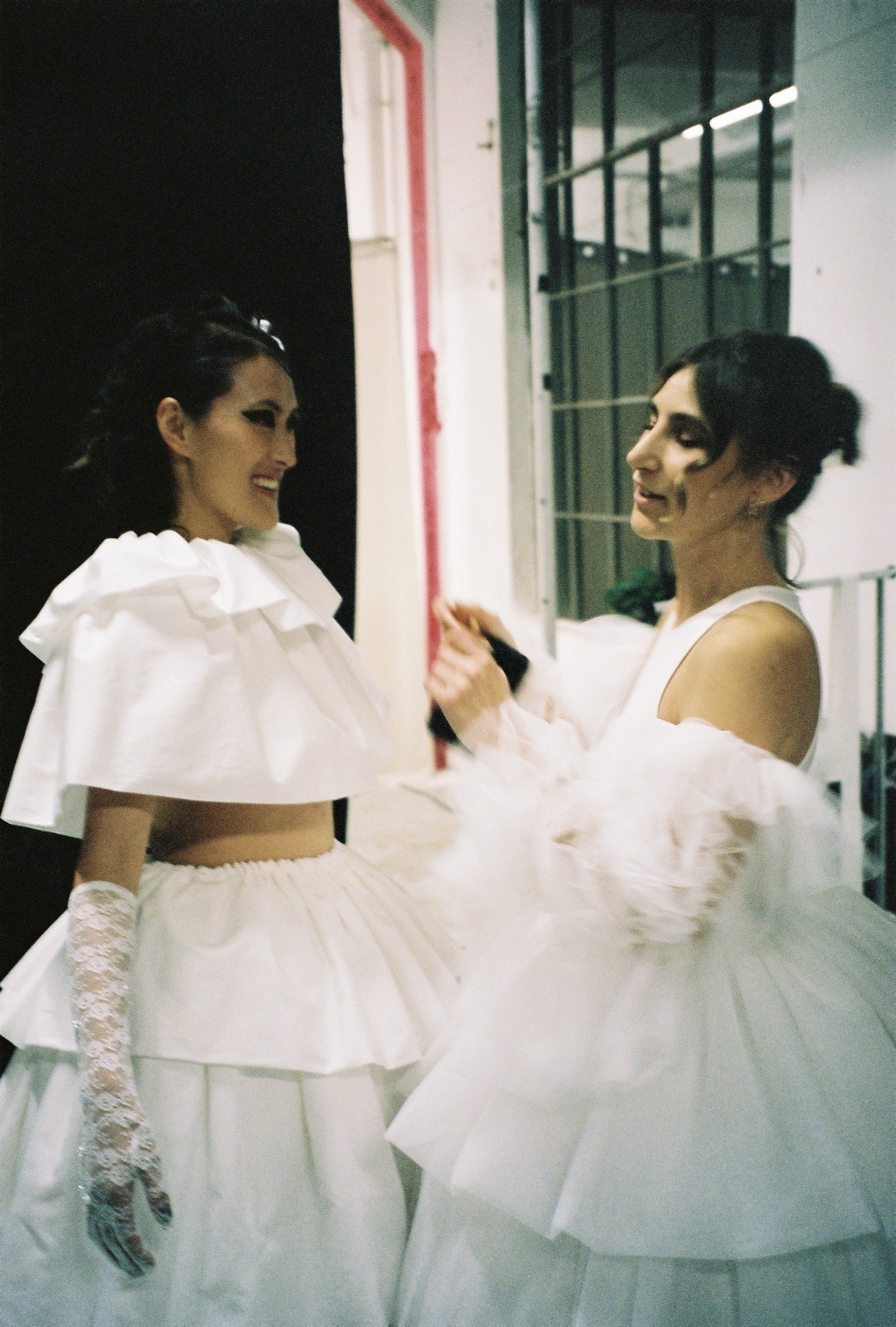 Before handing the crown over to Ivanna McMahon, Pamela Ashley Uba enjoyed one final evening as Miss Ireland in a dazzling green gown by Simply Divine Ltd.

After being named by Vogue as one of the best-dressed women last year, Bridgerton star Nicola Coughlan continued to cement her reputation as a fashion icon at numerous events this year. Our personal favourite? When she wore Valentino to the BAFTAs. 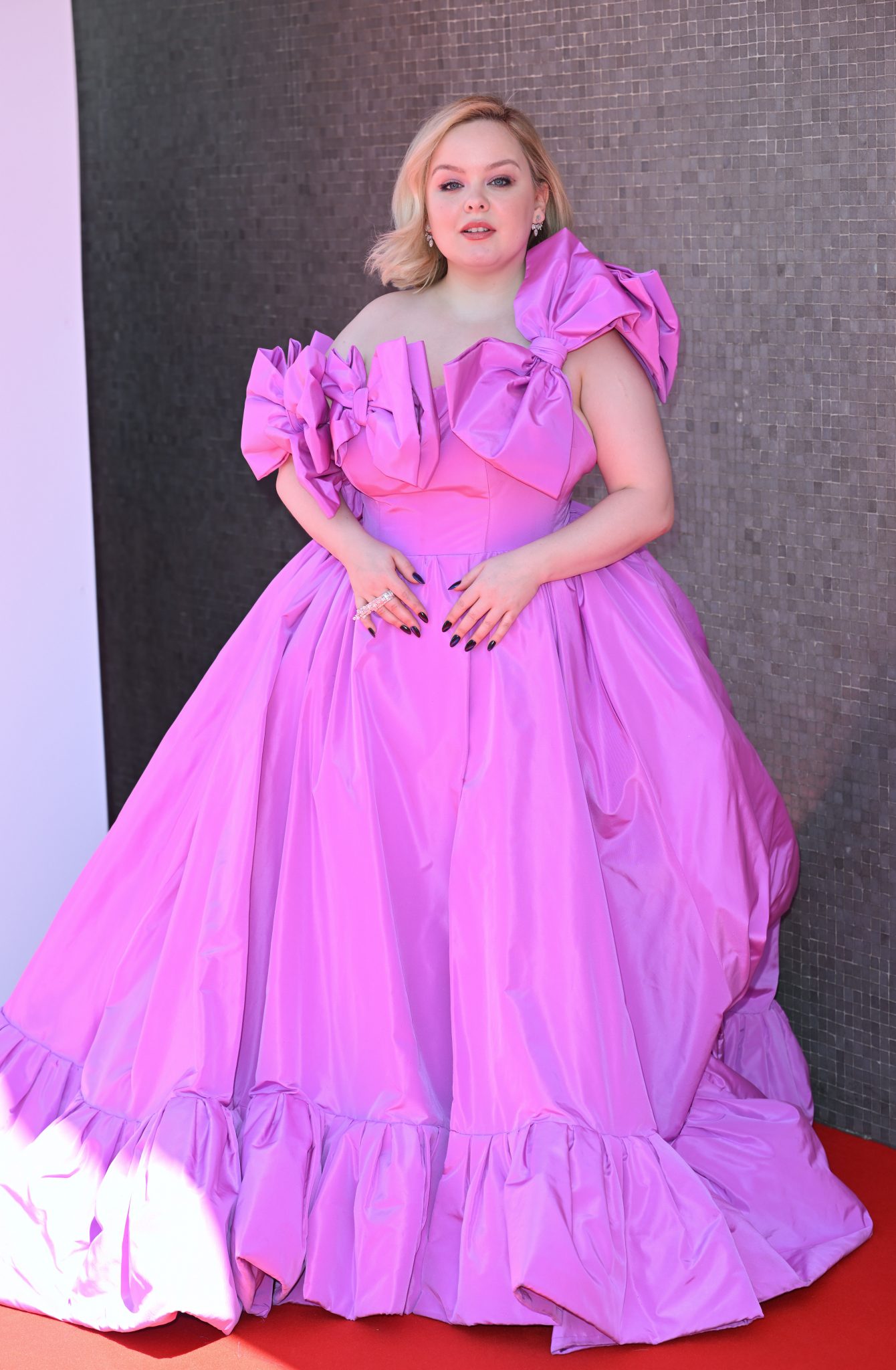 5. When Sarah Jessica Parker wore a Philip Treacy headpiece to the Met Gala

The Met Gala is undoubtedly the most talked about event of the fashion calendar, so it was a glorious moment when none other than Sarah Jessica Parker flew the Irish flag with an intricate headpiece by Philip Treacy. The SATC star accompanied the piece with a checkered gown by American designer Christopher John Rogers. 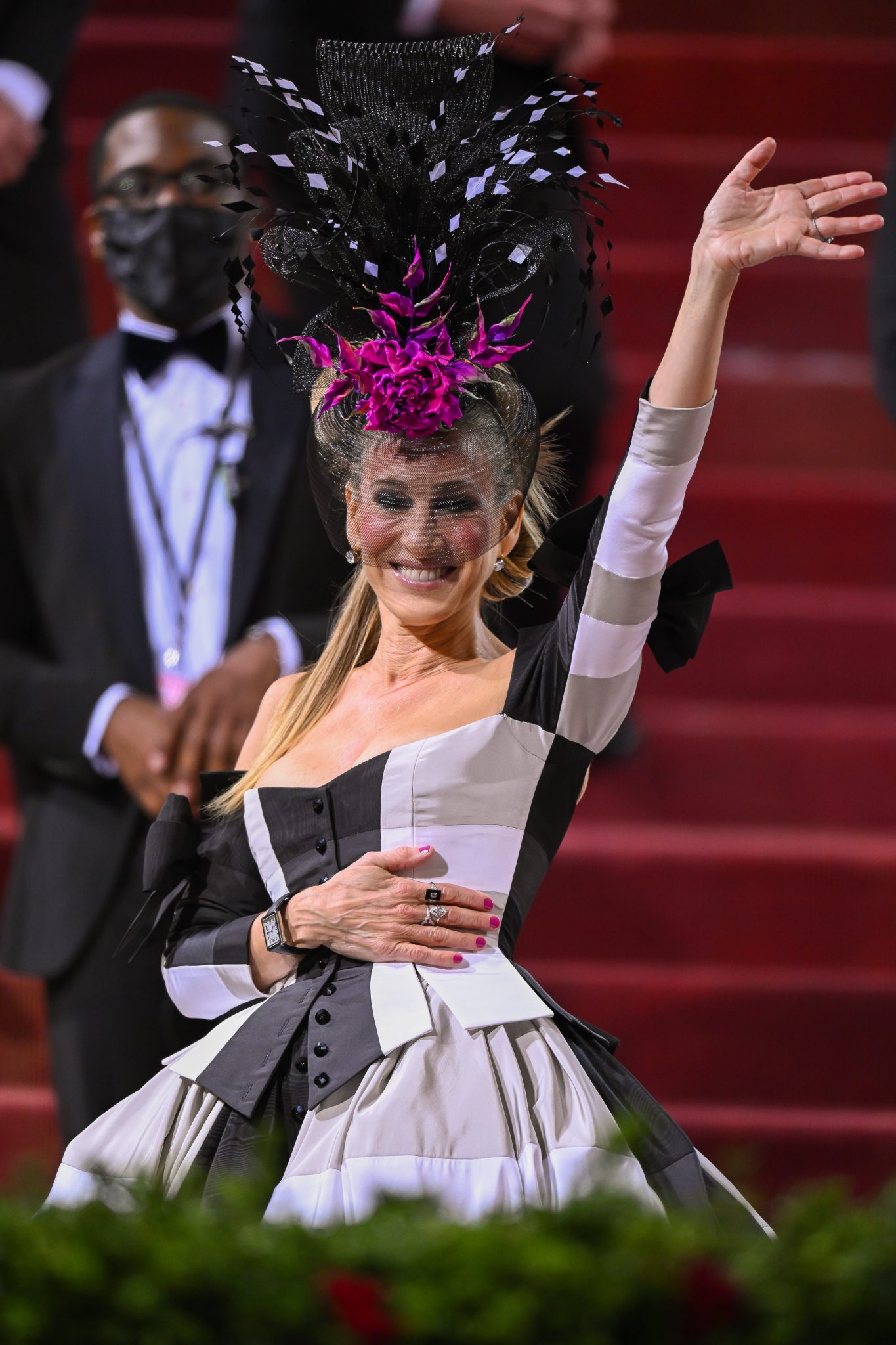 6. The rise and rise of Sorcha O'Raghallaigh

If there is one word that comes to mind when you see the iconic beaded wigs, feathered creations and ornate jewellery of Irish designer Sorcha O'Raghallaigh, then that word is wow. To date, Sorcha's items have been worn by Madonna, Lady Gaga, Grimes and just last month, Cara Delevingne wore one of her headdresses for the Pirelli calendar. 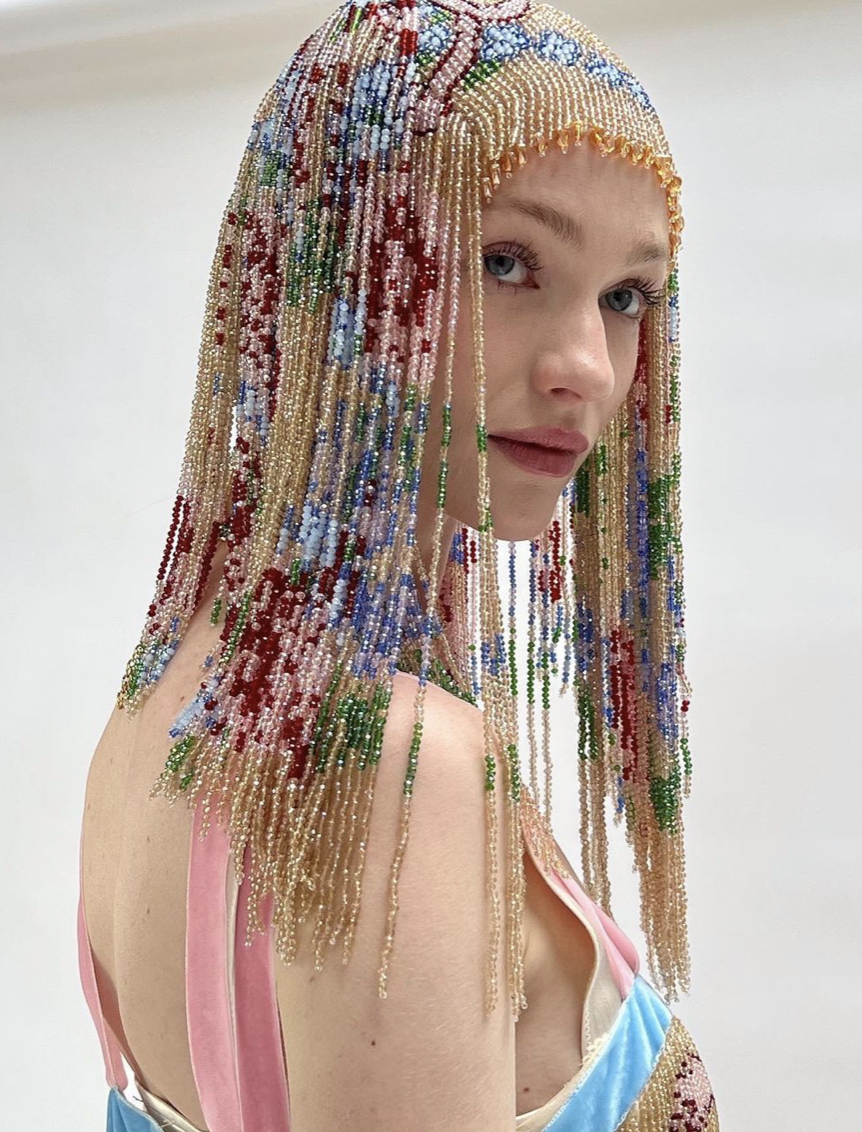 Fashion lovers are convinced that Normal People star Paul Mescal was responsible for the humble GAA shorts' rise to fame, which culminated in Gucci selling a pair that were definitely inspired by one Connell Waldron.

8. When a Westmeath teen walked for Dior

Earlier this month, 17-year-old Sonny Drummond was one of 75 men to walk for Dior at their show at the Great Pyramid of Giza in Egypt, marking the fashion house's 75th year in business. A fantastic achievement for a teen who was scouted at Longitude just five months prior. 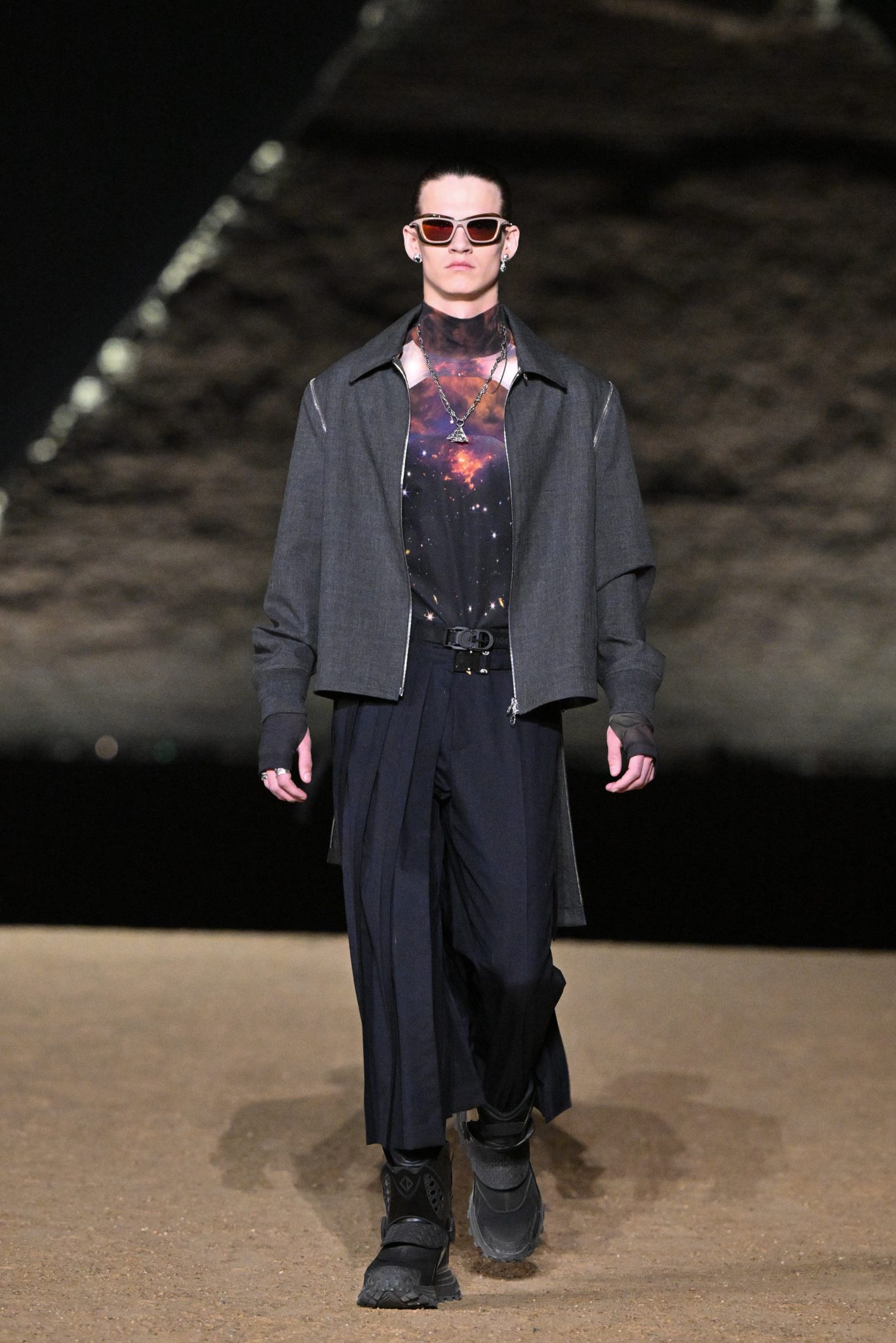 Irish designer Simone Rocha had an impeccable 2022. As well as a show-stopping Spring/Summer show, Rocha's designs were worn by a number of celebrities including, but certainly not limited to, Billie Eilish, Griff, Paul Mescal and Frankie Hayward.

popular
BBC apologises after calling Paul Mescal 'British' in Oscar coverage
Toddler tragically dies in Wicklow following choking accident
Britney Spears asks fans to respect her privacy after police call to house
Adam Collard opens up on dating life since Paige Thorne split
Stacey Solomon reveals she's having a baby girl
Gwen Stefani reportedly pregnant with baby number four
Gaz Beadle reveals his wife Emma McVey is undergoing heart surgery
You may also like
2 months ago
The first ever Afro-inspired Christmas market is coming to Dublin this year
2 months ago
Could new sustainability laws signal the end of fast fashion?
2 months ago
Irish designer Lia Cowan: "Fashion was what saved me in the end"
2 months ago
Princess Diana fashion searches surge ahead of The Crown season 5
3 months ago
Need a couple's costume for Halloween? Look no further
3 months ago
These are the most popular Halloween Costumes in Ireland this year
Next Page