From gowns to bikinis to jumpers, Diana had a varied sense of style.

Throughout her life, Princess Diana was loved by the public.

Known as the 'Queen of Hearts', Diana's charity work and public persona resonated with people in the UK and around the world. She was also renowned for her unique sense of style.

Today, 1 July would have been her 60th birthday, so to mark the occasion, here are seven iconic fashion moments from Diana Spencer.

Diana wore this stunning gown to an exhibition at the Victoria and Albert Museum in 1981. The next day, it was announced that she was pregnant with William. 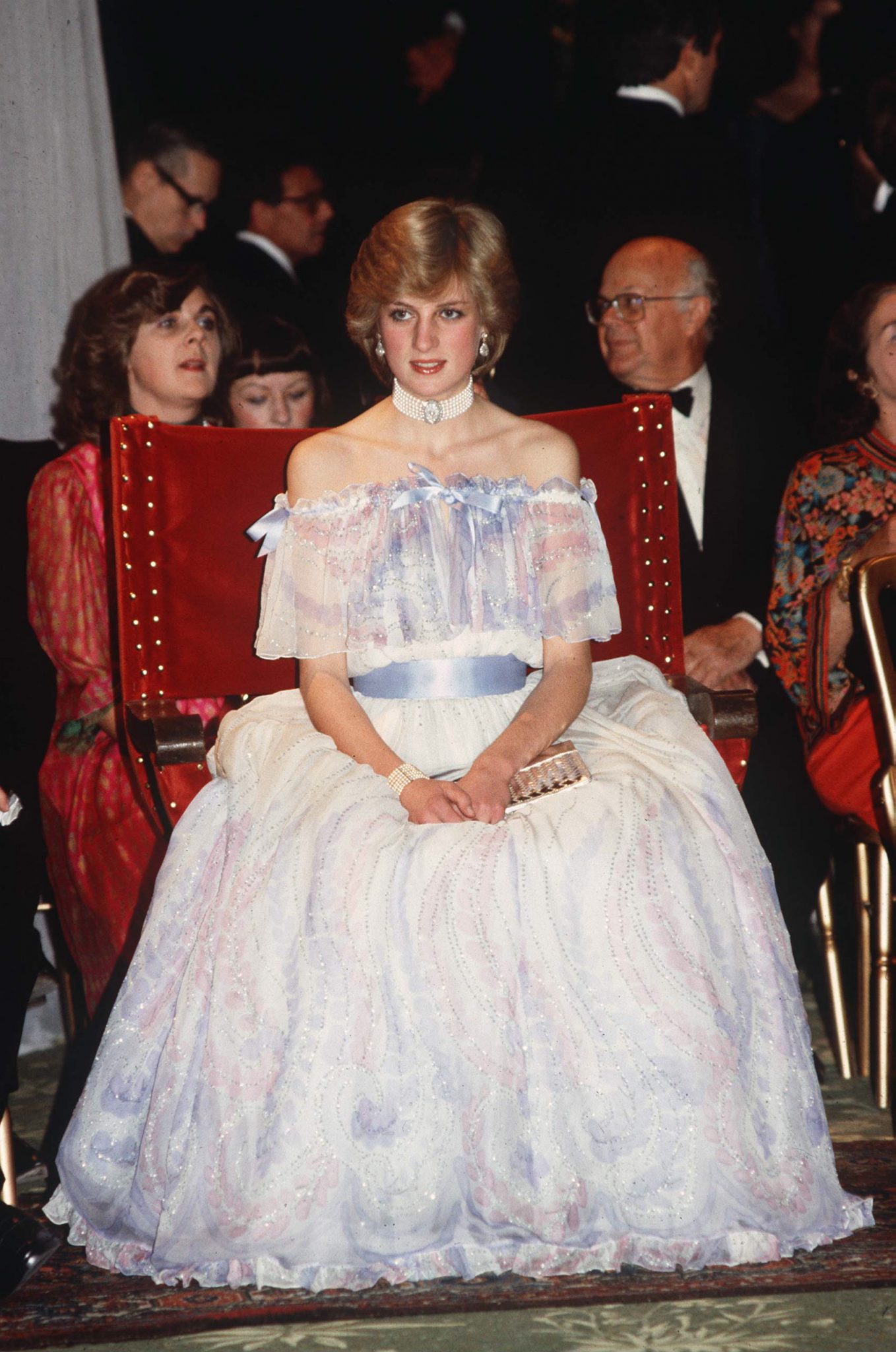 Diana had a soft spot for red polka dots, and wore them on numerous occasion. Here she is photographed in dots in Gloustershire two months before her wedding to Prince Charles. 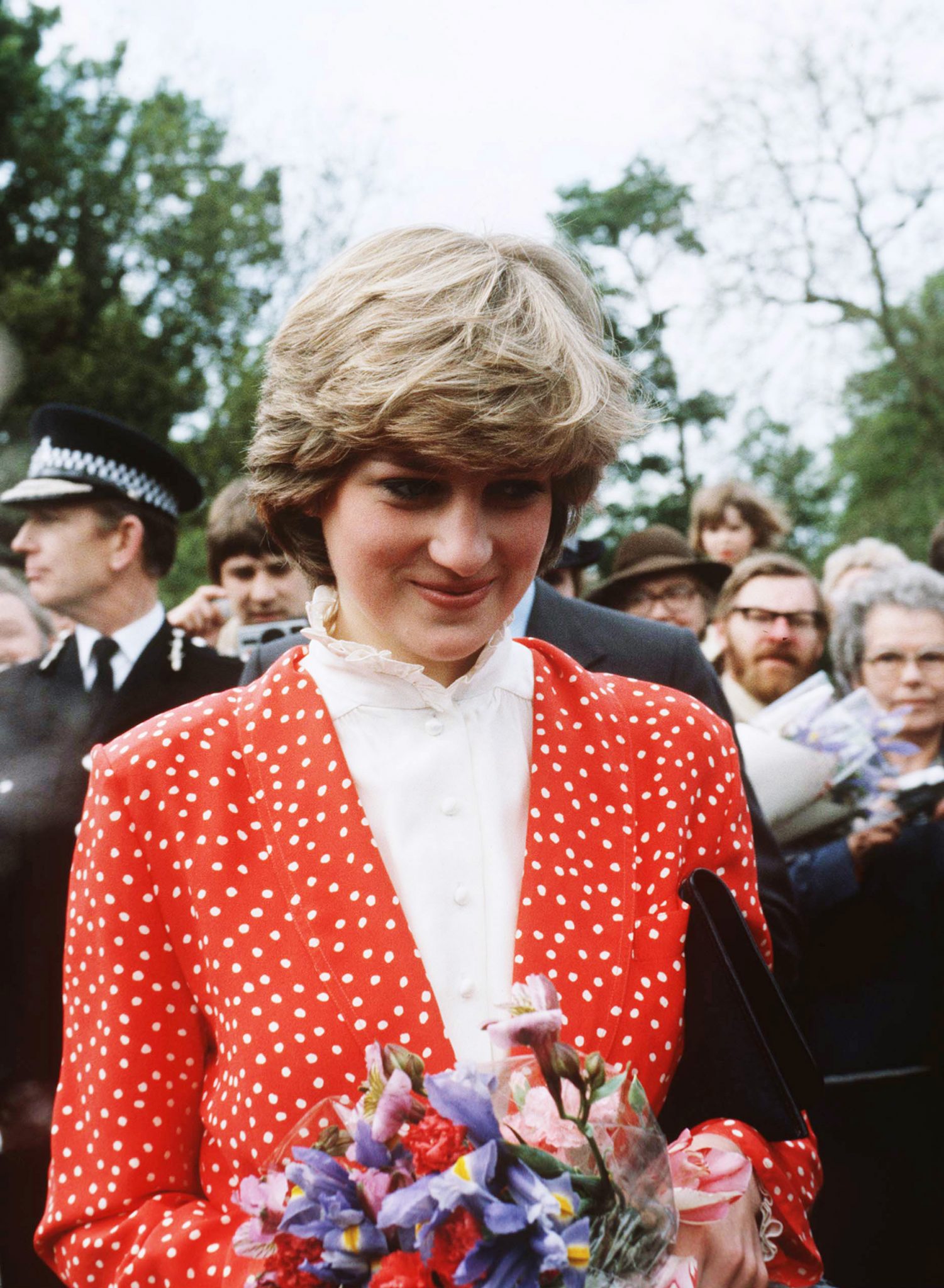 The Jumper and Bike Shorts Combo

As beautiful as she looked in formal wear, Diana knew how to rock a casual look as well. She paired this Virgin Atlantic Sweatshirt with orange bike shorts in London in 1995, and to this day it remains a popular combo. 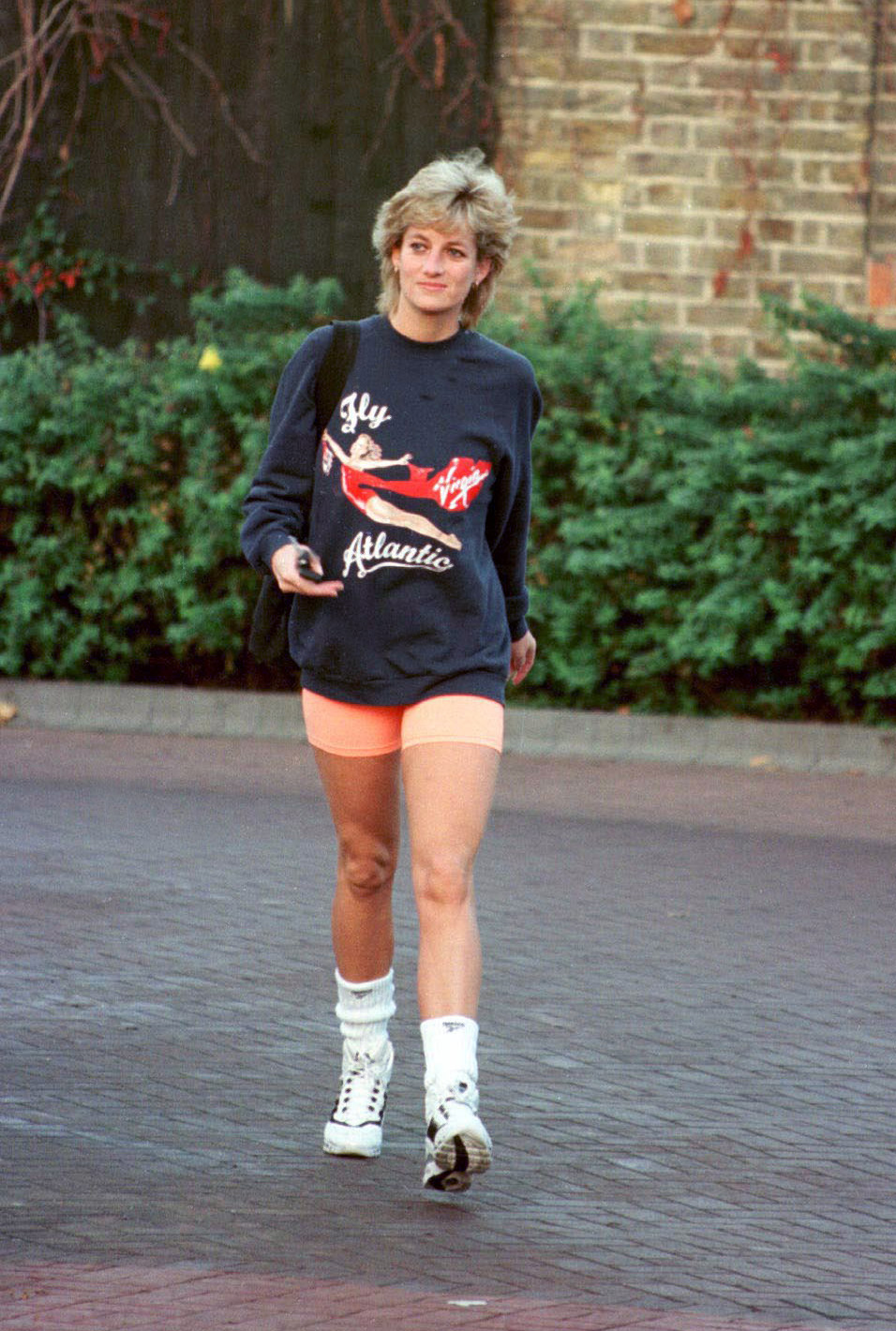 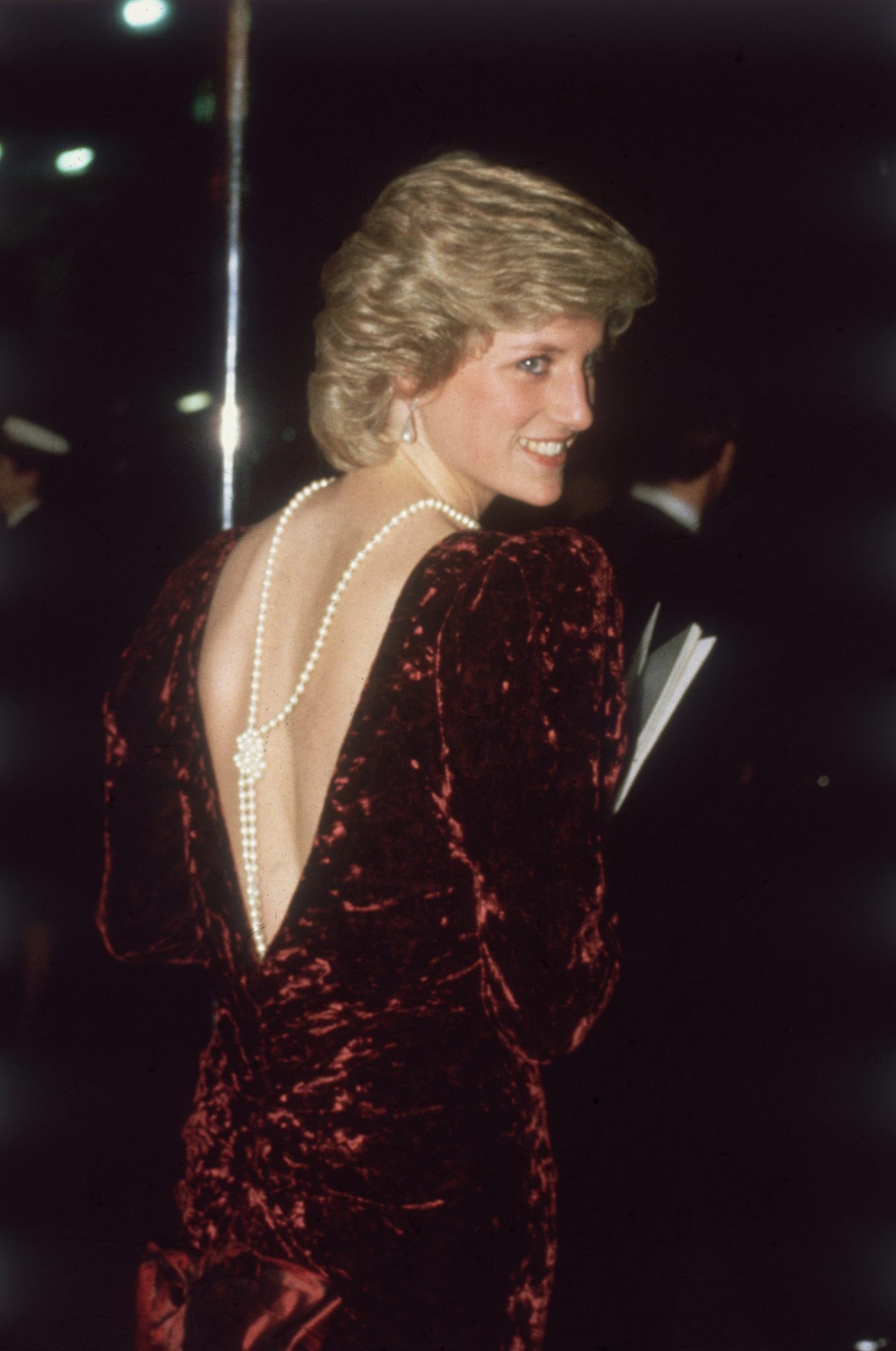 END_OF_DOCUMENT_TOKEN_TO_BE_REPLACED

In what is possibly her most famous look, Diana wore a gown designed by David and Elizabeth Emanuel at her wedding to Charles in 1981. The dress was made from 25 yards of silk taffeta, 100 yards of tulle crinoline and 150 yards of netting. The train was an impressive 25 feet long. 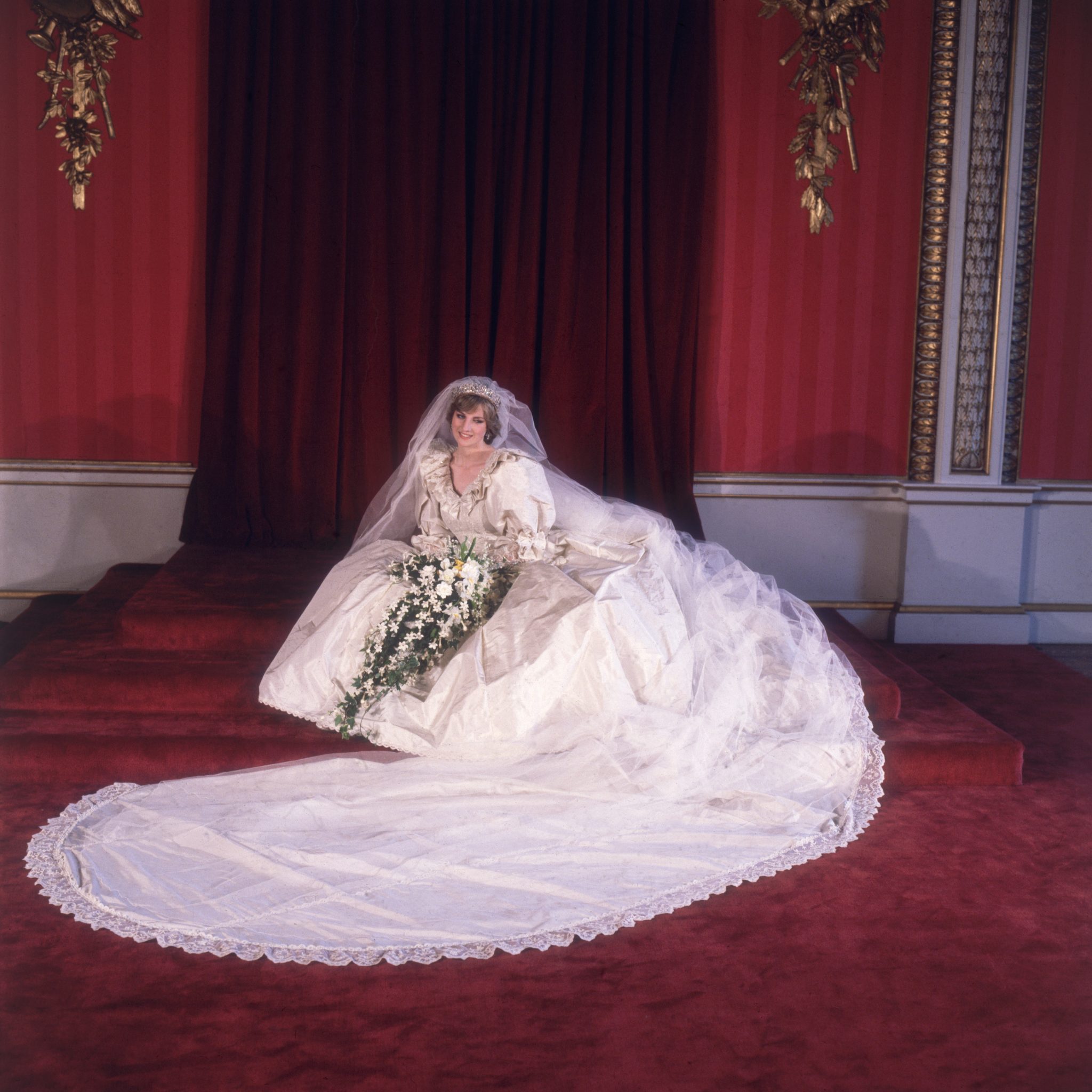 The Princess paired this gorgeous floral bikini with a matching sarong while holidaying in Majorca in 1988, and she looked absolutely stunning. 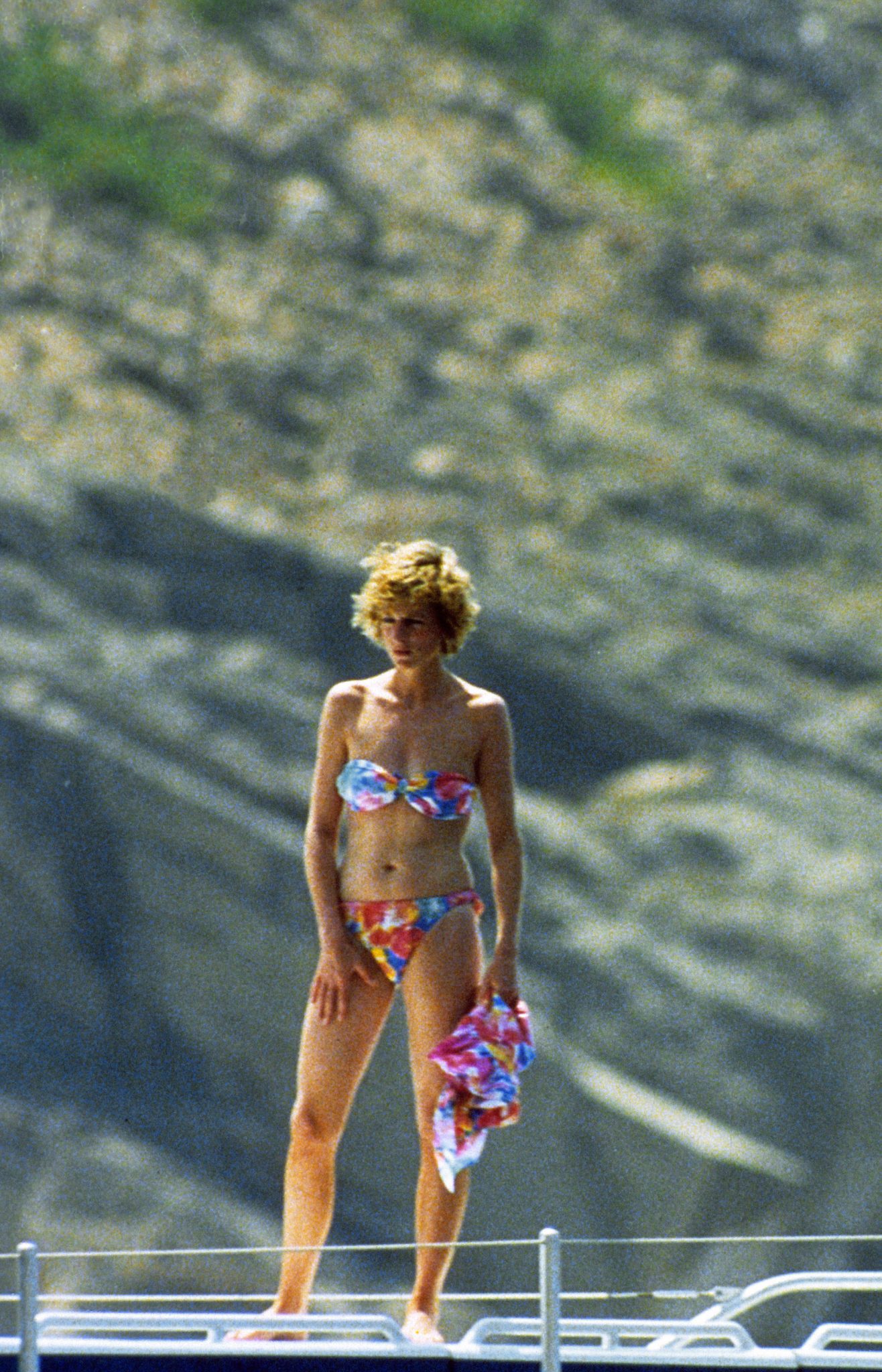 The press dubbed this outfit the "revenge dress", because she wore it on the same night that Prince Charles revealed that he hadn't been faithful to her. Diana wore this to a Vanity Fundraiser in 1994, and it later fetched £39,098 (€45,477) at auction. 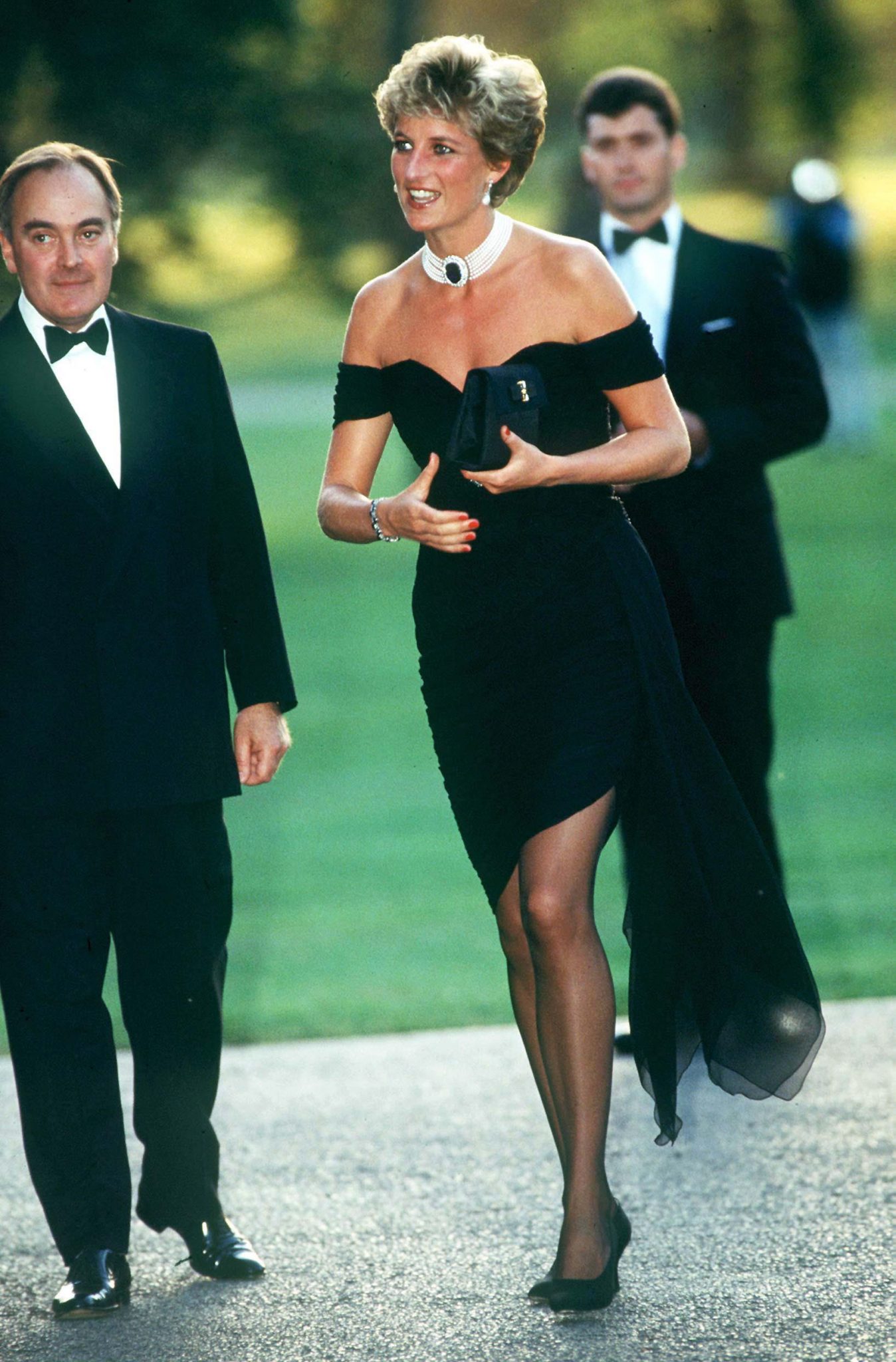 popular
Late Late Show viewers are not happy with Ryan's questions for Billy Connolly
Former detective chief says Brian Laundrie discovery is "strange"
Paris Hilton says she was "slapped" and "strangled" as a teen in youth care
This hot water bottle pouch is perfect for menstrual cramps
Strictly microphones pick up gas audio from the contestants
Alec Baldwin was told prop gun was safe before fatal shooting
Maria von Trapp's daughter has died aged 90
You may also like
6 hours ago
Apparantly, there is one colour you should never wear at a job interview
3 weeks ago
Kylie Jenner is getting a lot of backlash over her new swimwear line
3 weeks ago
Love Island's Liberty is creating her own collection for In The Style
3 weeks ago
Fashion detox: All you need for the perfect wardrobe is 37 items of clothing
4 weeks ago
Brown Thomas Arnotts become first Irish retailer to sign The Climate Pledge
1 month ago
Penneys has launched a major sustainability pledge – and here is what is changing in store
Next Page