Images have been released of the brand's autumn winter 2014 advertisements and after checking them out, we're craving leather bags and statement coats.

Giorgio Guidotti, president of public relations and communications at Max Mara, spoke to Women's Wear Daily to explain why they chose a Hollywood actress and not a model to front the brand's latest campaign. 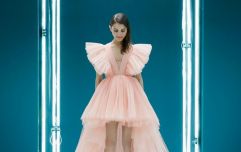 END_OF_DOCUMENT_TOKEN_TO_BE_REPLACED

"Jennifer Garner was the first celebrity we worked with [on the accessories campaigns] and the feedback we received was excellent both in terms of sell-in and sell-out, and in terms of credibility," said Guidotti.

Amy has previously worked with Band of Outsiders and Lacoste so she's no stranger to the fashion game, anyone who has watched American Hustle will know she also has a knack for carrying off a statement dress. 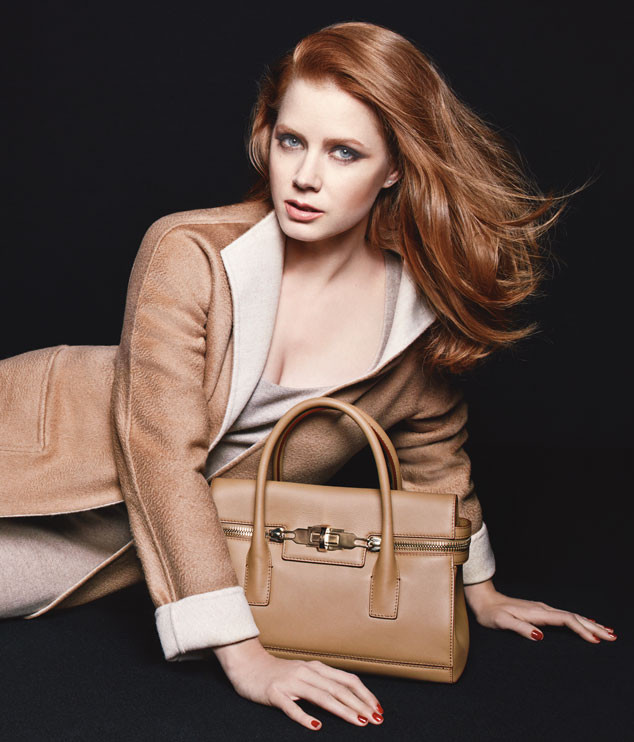 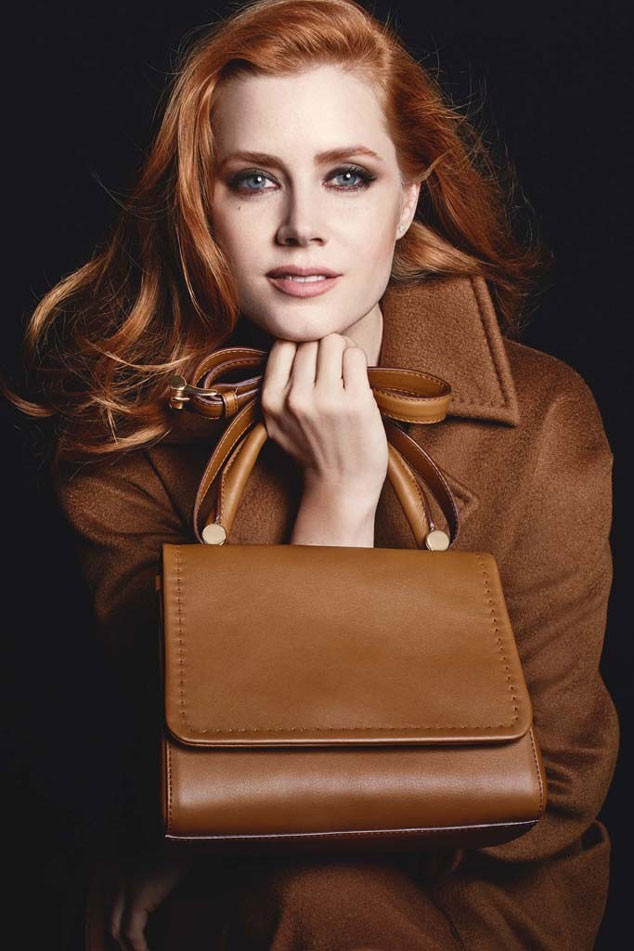 popular
Wagatha Christie: Rebekah Vardy storms out of court just 30 minutes into final day
Only a matter of time before monkeypox spreads to Ireland, says expert
Claire Byrne Live viewers in shock as woman shares family DNA secret
Why Are Men so Obsessed With Boobs? The Answer is Pretty Surprising...
Surprise! Ed Sheeran announces he and wife Cherry have welcomed baby #2
How to INSTANTLY unblock your stuffy nose (we swear this works)
Here Are The Top 20 Most Common Pin Codes in The World
You may also like
3 years ago
Tommy Hilfiger is set to release a brand new collection with Zendaya
3 years ago
This STUNNING new collection is launching at H&M in October, and WOW
5 years ago
You shouldn't wait until your wedding day to wear these UH-MAZ-ING ASOS bridal shoes
6 years ago
Nike’s Self-Lacing Trainers Are Here and They Look Deadly
6 years ago
Want To Know Where Your Clothes Are Sourced?
6 years ago
Zara Accused of Islamophobia As Security Guard Refuses Muslim Woman Entry to Paris Store
Next Page