We've seen a lot of fashion trends come back in the past year. The revival of the chunky sneaker, the return of cat-eye shades, the resurrection of neon everything but, one thing that must stay in the past is bootcut jeans.

Firstly, they're f*cking awful on. Men, women, anyone - they've no shape and serve no purpose bar covering the bare leg. 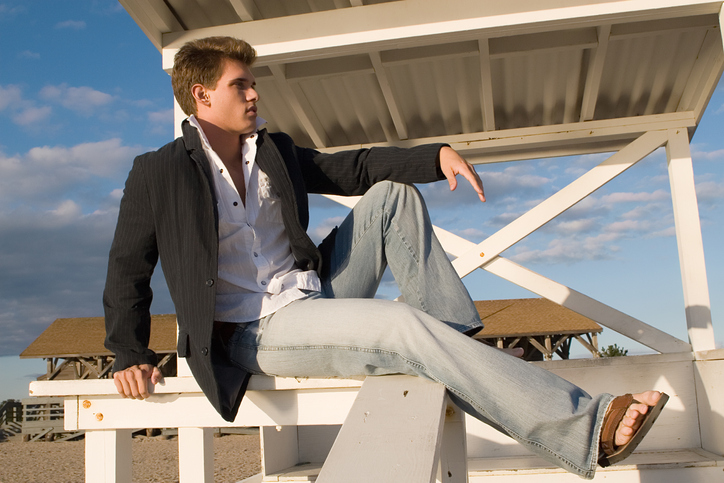 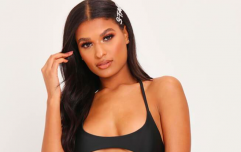 END_OF_DOCUMENT_TOKEN_TO_BE_REPLACED

And secondly, factories now put a thing called lycra in jeans which means denim can ACTUALLY look flattering and FITTED so, why try and turn back time?

The only saving grace and we're honestly thrilled about this, is that so many people seem to agree with us. 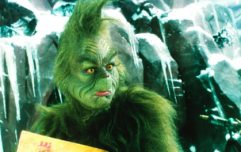 END_OF_DOCUMENT_TOKEN_TO_BE_REPLACED

All of this was first sparked by a tweet from GQ magazine yesterday. The publication wrote a story stating they bootleg jeans were "making a comeback" to which they were greeted with absolute outrage (from mainly women) who were clearly quaking at the thought of their other half sporting a pair of these tragedies.

it's like men really don't want to be liked

OMG those boot cut jeans looks amazing.....said no one EVER!

Who tf makes these decisions!!

2018's really squeezin in the gut punches in the last round, huh

GQ has yet to respond to any of the tweets dissing their latest fashion prediction but we pray, oh how we pray that this style of jean stays well and truly out of 2019. The new year cannot start this way, it just cannot.

popular
Fans are feeling seriously sorry for Molly Mae Hague after resurfaced interview
Derry Girls star is the latest to head onto Dancing With The Stars
Tom Parker's wife suffers more heartbreak just nine months after husband's death
Maura Higgins claims she was left by designer who went to style someone else at an award show
He may be a politician, but Leo Varadkar's personal life is none of our business
Here are our top picks from this week's Lidl Toy Event
Gwen Stefani reportedly pregnant with baby number four
You may also like
6 months ago
WATCH: People are losing it over clip of Kendall Jenner trying to climb stairs at Kourtney's wedding
7 months ago
Hilarious moment Irish Rail passenger spots "collapsed man" on platform
1 year ago
TikToker fakes a wedding photoshoot to get back at ex
1 year ago
You's Penn Badgley and Cardi B are fangirling over each other on Twitter
1 year ago
Bride receives bouquet of chicken nuggets from best friend on wedding day
1 year ago
These newlyweds wore tracksuits to their reception
Next Page