There's nothing that a nice new underwear set can't fix.

Bad day at the office? Get yourself some new briefs.

Boyfriend break up with you? Purchase a new bralette.

Finally experience the mundanity of life and futility of existence? Buy a lace bodysuit.

Victoria's Secret finally opened up its doors in Dublin last month and it's safe to say that most people were fairly delighted.

The shop is at least three floors of lingerie, bras, sportswear, and lots of lovely smells.

It's pretty nice and some of the pieces are stunning and literally too nice to wear.... however, they're also painfully expensive.

Buying new underwear is the solution to all of life's problems, except when you don't actually have about 80 quid to drop on that new underwear. 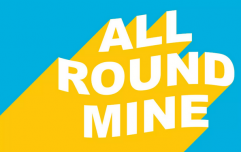 END_OF_DOCUMENT_TOKEN_TO_BE_REPLACED

As it turns out though, we don't need expensive stores to quell our lace-fuelled needs because Penneys' latest lingerie more than gets the job done.

And at literally a fraction of the price.

The bralette is currently on sale for €4 and the Brazilian pants for €5. 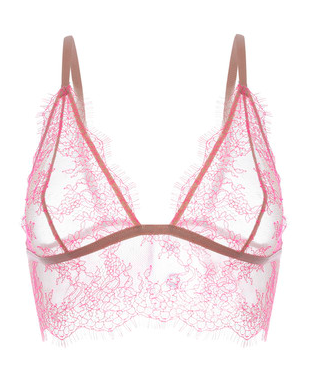 The key to making any grim day at least 80 percent less awful we feel. 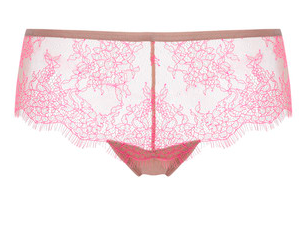 The set is just one of many divine lingerie pieces that have dropped into Penneys recently.

It's also just one of the good few that bear a striking resemblance to much of the Victoria's Secret collection.

Take for instance this bralette and pantie set retailing for over €60. 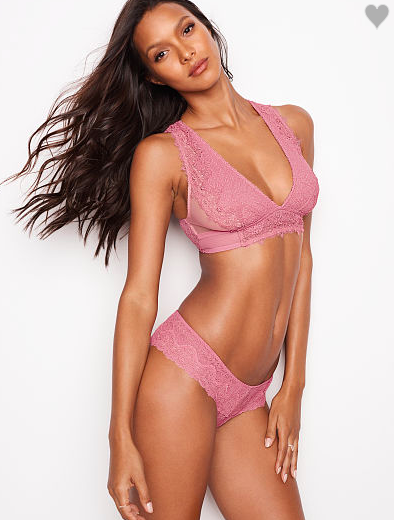 Stunning, we know, but when you can pick something very similar up in Penneys for a sixth of the price, what's a gal to do?

(Plus the Penneys version is far more risqué too... which can only be a good thing.)

Girls With Goals || Her · Ep.160: The Beauty Of Coaching - Hayley Harrison joins us from Sport Ireland
popular
Regé-Jean Page arrives in Ireland to shoot new movie
A pink tampon disposal glove has been created - by three men...
486 jobs lost as Carphone Warehouse closes in Ireland
Police shoot and kill teenage girl in Ohio as George Floyd verdict announced
Kate Middleton has addressed the rumours that she's pregnant with her fourth child
Lyrid meteor shower to be visible from Ireland tomorrow
Fulfil launch new chocolate caramel protein bar... into space
You may also like
4 weeks ago
You can now get an air freshener that smells like Penneys
4 months ago
Buying gifts for nieces and nephews? Prepare for cuteness overload at Penneys
4 months ago
3 cardigan co-ords from Penneys we need this Christmas
4 months ago
Penneys opens for 24 hours, there are understandably, queues
4 months ago
24 hour Penneys: Here's what you need to know about the store's reopening
5 months ago
50,000 Late Late Toy Show pyjamas to be donated to children in Ireland
Next Page