Earlier this year the famous supermodel of them all celebrated her 40th birthday.

But while Kate Moss' career goes on and on in an industry notoriously obsessed with youth, one sixteen-year-old will be very happy to follow in her legendary footsteps.

Kate's sister Lottie has now stepped into the limelight, modelling Calvin Klein Jean an amazing 21 years after Kate claimed a big break working for the brand. Teen Lottie is the daughter of Kate's father Peter and his second wife Inger, and she acted as one of the bridesmaids at Kate's 2011 wedding to musician Jamie Hince 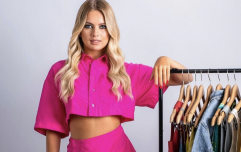 END_OF_DOCUMENT_TOKEN_TO_BE_REPLACED

Lottie was signed by Storm Models when she was 13, the same agency that recruited Kate at age 14, but they had held back on releasing any professional photographs until her 16th birthday in January. Now she is the face of Calvin Klein's collaboration with Mytheresa.com, The Re-Issue Project, which sees eight of the label's most iconic designs updated and released an a limited edition collection. 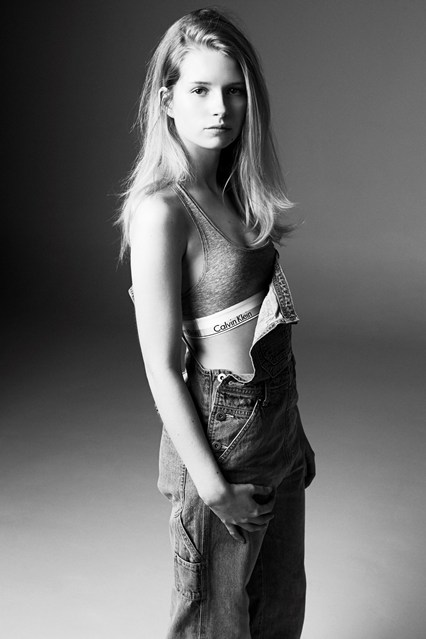 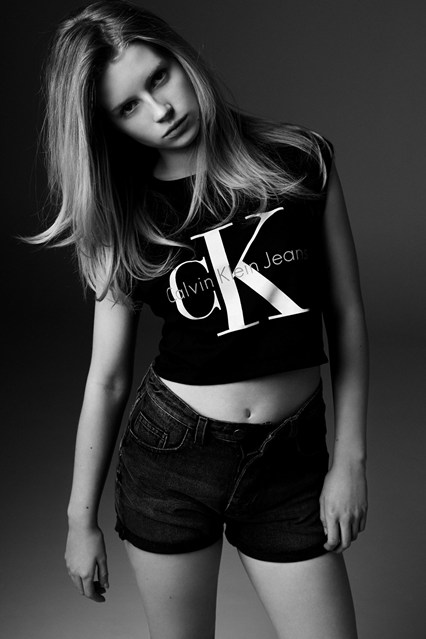 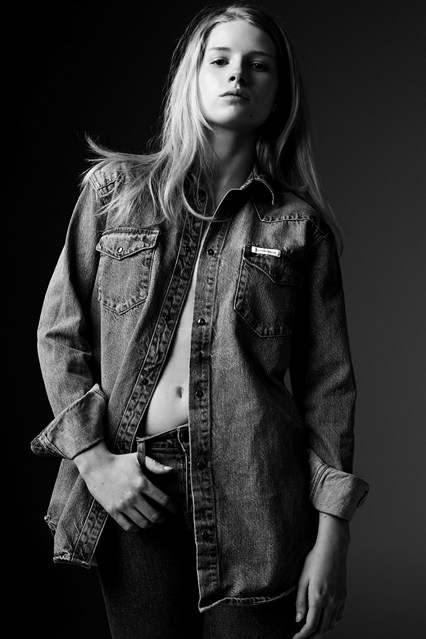 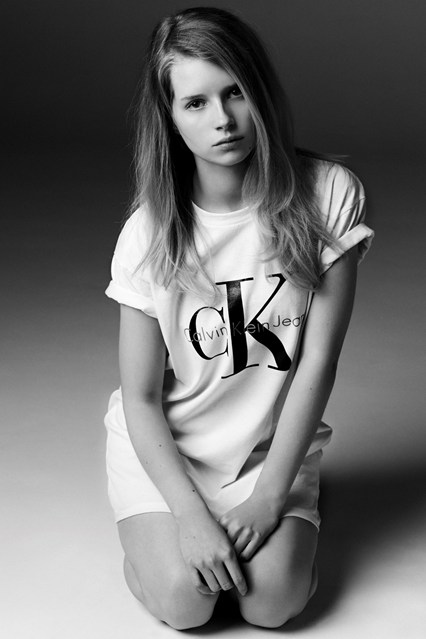 popular
Ekin-Su Cülcüloğlu signs the biggest fashion deal in Love Island history
Love Island producers respond to claims Jacques was kicked off the show for "bullying"
Met Éireann extends high temperature warning for Ireland this weekend
Lisa Kudrow addresses lack of diversity on Friends
Five teenage girls in hospital after Kilkenny crash
Love Island's Amber opens up on unaired fight between Remi and Jacques
Andrew Le Page explains why he unfollowed Jacques O'Neill
You may also like
1 month ago
Missguided renamed after being bought out
1 month ago
Airport outfits are all the rage as we head abroad - here are the 4 best ones
1 month ago
Rachel Stevens: "I get so much inspiration from women everyday"
1 month ago
When will clothing stores learn we don't all have small chests?
1 month ago
Expectant mum and artist Audrey Hamilton launches slow fashion range
2 months ago
Meet the entrepreneurs empowering Ireland's African designers
Next Page