Her Look Of The Day - Ryan Gosling Is Looking Mighty Fine At The Cannes Film Festival!

Ryan Gosling was in Cannes yesterday to attend a screening of Lost River, the film which marks his directional debut.

While a suit has transformative powers for most men, Mr Gosling is what can only be described as a vision in this sharp ensemble that in perfectly tailored to his physique.

The simple white shirt complements the minimalist look and with his hair slicked back, Ryan looks very dapper indeed.

We are going to leave it there before we drool all over our screens but suffice to say, this is one beautiful man.

Lost River will be released later this year. 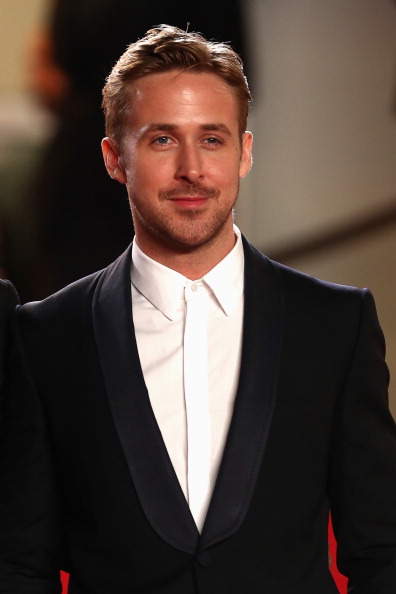 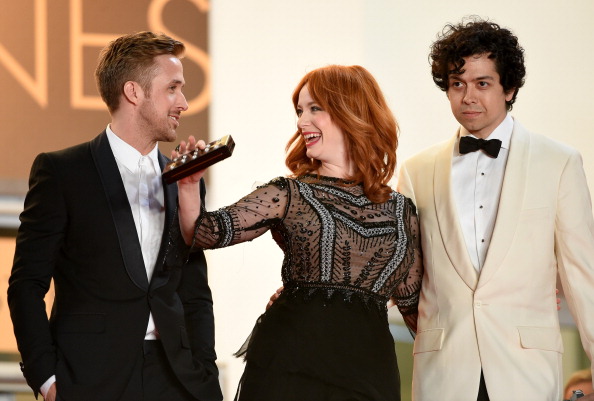 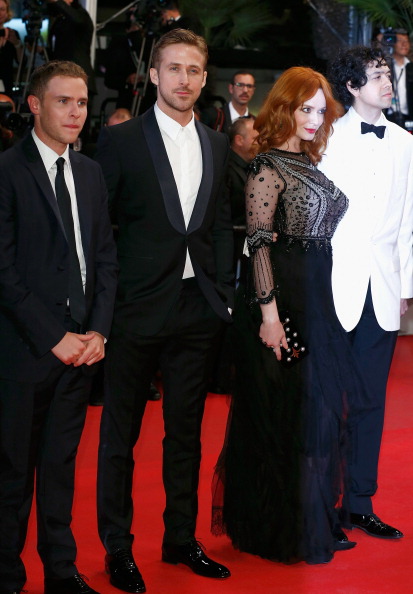