Kristen Stewart Was Rocking A Brand New Look This Week

And fans are loving it!

Twilight star Kristen Stewart was rocking a brand new look this week as she stepped out in Manhattan in costume for Woody Allen’s latest movie. 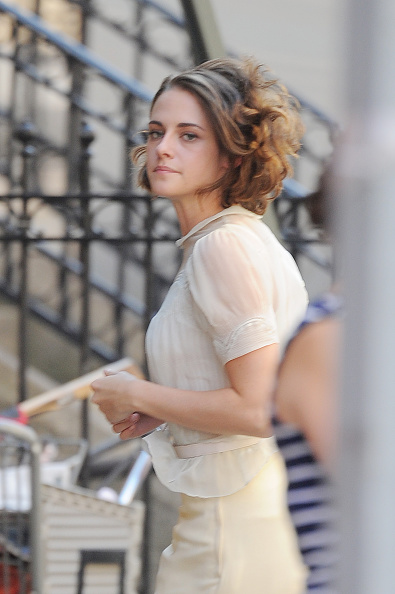 Fans are loving her hair. 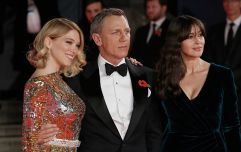 END_OF_DOCUMENT_TOKEN_TO_BE_REPLACED

The actress was sporting short curly hair, with lighter tones running through it for the project, and was also wearing a 1940s-style outfit.

Speaking about her new role, she told LIVE: “You’re not supposed to talk about Woody Allen movies before they’re out." 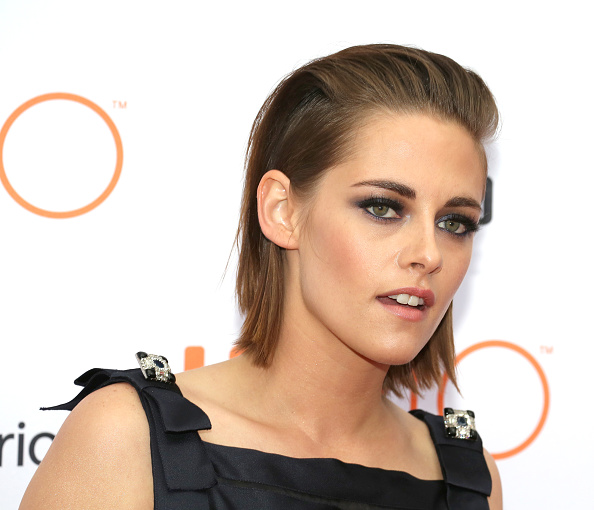 She has been rocking her new short look of late.

“But I think I’m probably allowed to generally say [the character] is a stretch for me.”

We think she looks great!

popular
Anna Delvey is set to be released from prison
Primark reintroduces female-only fitting rooms after two men walk in on woman
Davide Sanclimenti opens up on having kids with Ekin-Su Cülcüloğlu as he turns down Dancing On Ice
Hilary Swank, 48, reveals she is pregnant, expecting twins
Joanne McNally is set to be on tomorrow's Late Late Show
People are being warned not to dress as Jeffrey Dahmer for Halloween
So apparently George and Mollie from Love Island aren't actually step siblings
You may also like
3 years ago
Turns out, this colour of wine gives you the WORST hangover
3 years ago
Love a bit of gossip? It might not be as bad as you think
6 years ago
Lily Allen has revealed that she was stalked for seven years
6 years ago
Pretty Little Liars actor Brandon Jones could be facing over five years in prison
6 years ago
Gwen Stefani Receives Massive Backlash After "Insulting" April Fools' Prank
6 years ago
Katie Price Names And Shames The Twitter Trolls Bullying Her Son Harvey
Next Page