It's clear from looking at the veil that a lot of work went into making it. It was intricate, beautifully complex and ridiculously long.

And now, Clare Waight Keller, the designer of Meghan’s wedding dress and artistic director of luxury fashion house Givenchy, has given the details about what exactly went into making the dress and veil. 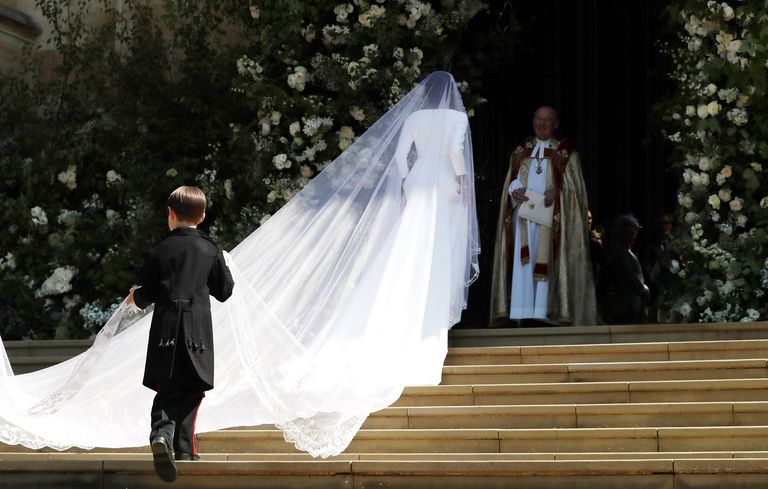 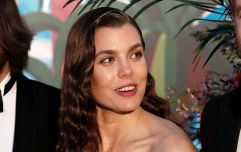 Princess Grace's granddaughter got married yesterday, and the dress was just breathtaking

END_OF_DOCUMENT_TOKEN_TO_BE_REPLACED

In an interview with French magazine Paris Match, Clare said that the embroiderers of Meghan's veil had to thoroughly wash their hands every 30 minutes when making it in order to keep it in pristine condition... which we think is a tad extreme but sure, it was made for a Duchess.

However, according to the designer, it didn't take Meghan long to choose the design of her gown.

“Meghan knows what she wants. I wanted a modern and fresh silhouette, while respecting her style," the designer said. 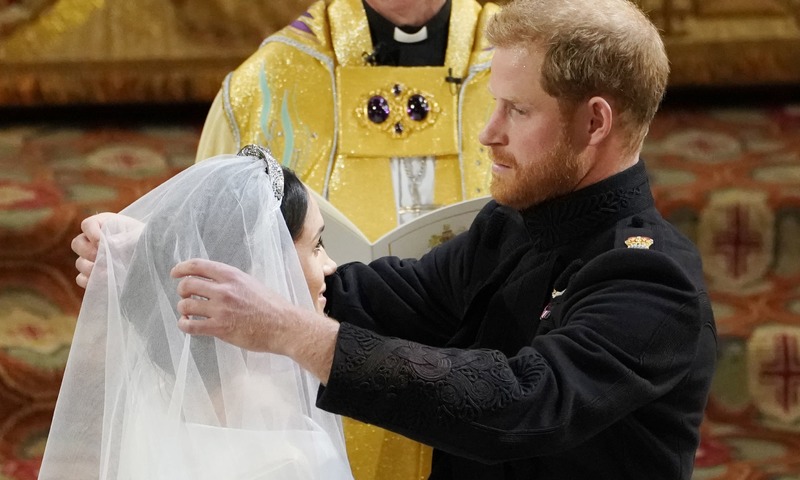 The image which can only be seen in the background of one of the official shots features Prince Harry in a dapper blue suit and Meghan in pale fitted blue dress with her hair down and straight. The pair look as close as ever as they can be seen smiling with Meghan's hand placed on Harry's chest.

popular
Taoiseach Micheál Martin asks public for 3 things, confirms some restrictions staying
Man arrested after woman raped on train as passengers filmed it
Jamie Redknapp marries girlfriend without ever announcing engagement
Giovanni serenades Strictly partner Rose after Maura split
Nightclubs will return with proof of vaccination under Government's new reopening plan
Family of four found dead in hotel sauna
Will the clubs be reopening on October 22? Here's what we know so far
You may also like
4 months ago
Princess Diana's godson Prince Philippos has second wedding to Nina Nastassja Flohr
6 months ago
Harry and Meghan address 'secret' wedding claims
1 year ago
Princess Beatrice cancels her wedding reception, due to take place in May
1 year ago
Royal insider 'reveals' Princess Beatrice's wedding date
2 years ago
Meghan Markle fans are pretty pissed off about Princess Beatrice's engagement
2 years ago
Everything we know about Edoardo Mapelli Mozzi, Princess Beatrice’s future husband
Next Page